First Meal: I woke up with a craving to bake muffins. Blueberry Muffins. I used to make muffins a lot. When I went to look at some of the muffin recipes we have here I knew I had to start upgrading. This new Blueberry Muffin recipe is better than before, using my own homemade gluten-free flours from Millet and Oats, adding in a little Garbanzo Bean Flour. 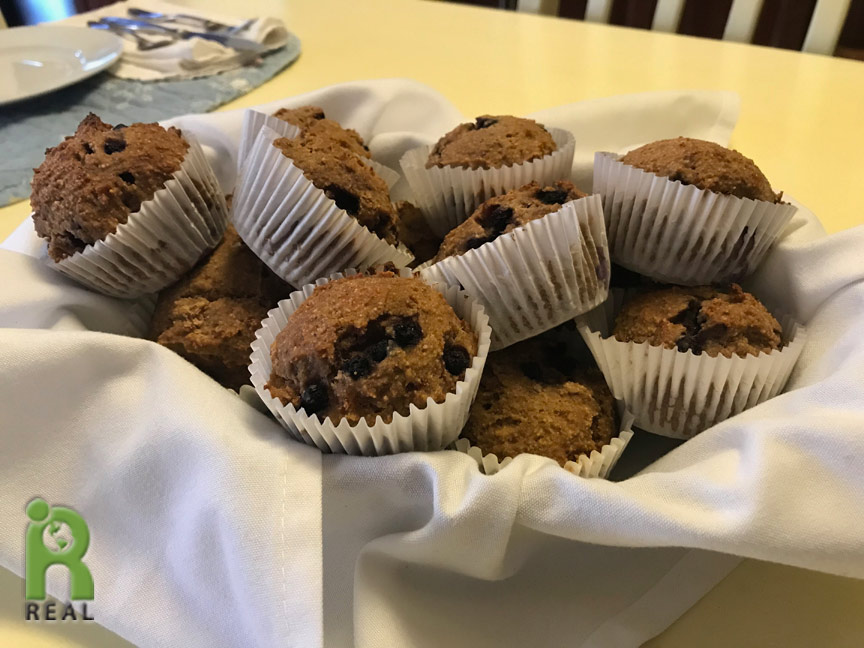 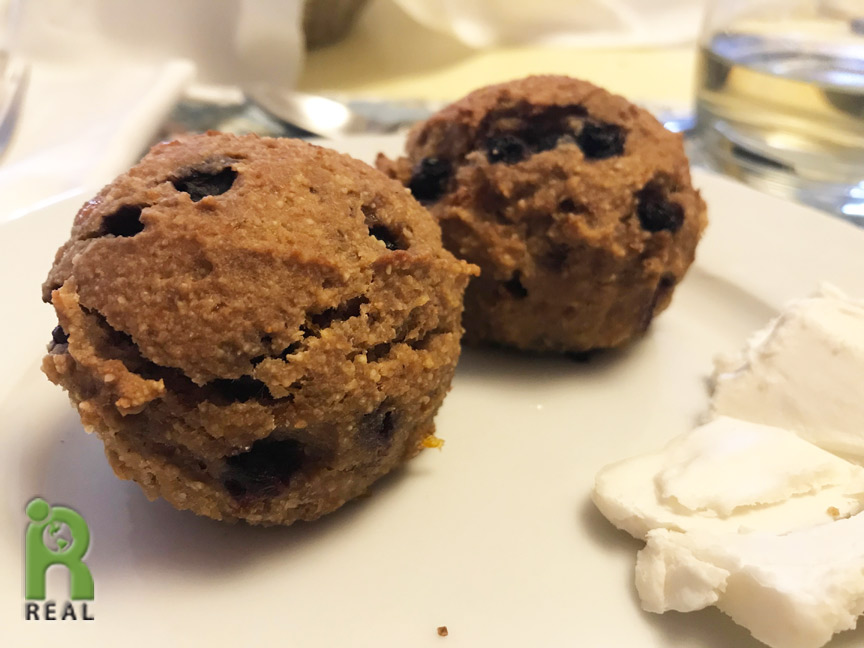 Second Meal: I had tap class and on the way home I was craving Green Zenphony. We had cleaned the apartment yesterday and Gary finished up with some laundry and vacuuming while I was tapping away. He was having a Green Zenphony craving too. We couldn’t get there fast enough. I began with the Veggie Duck Cold Cut (bean curd skin with mushrooms). 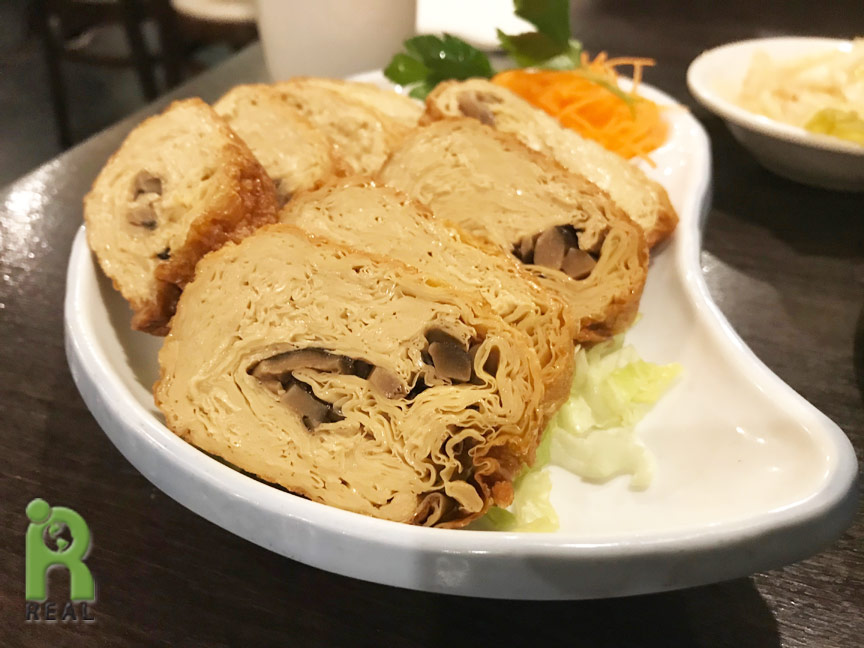 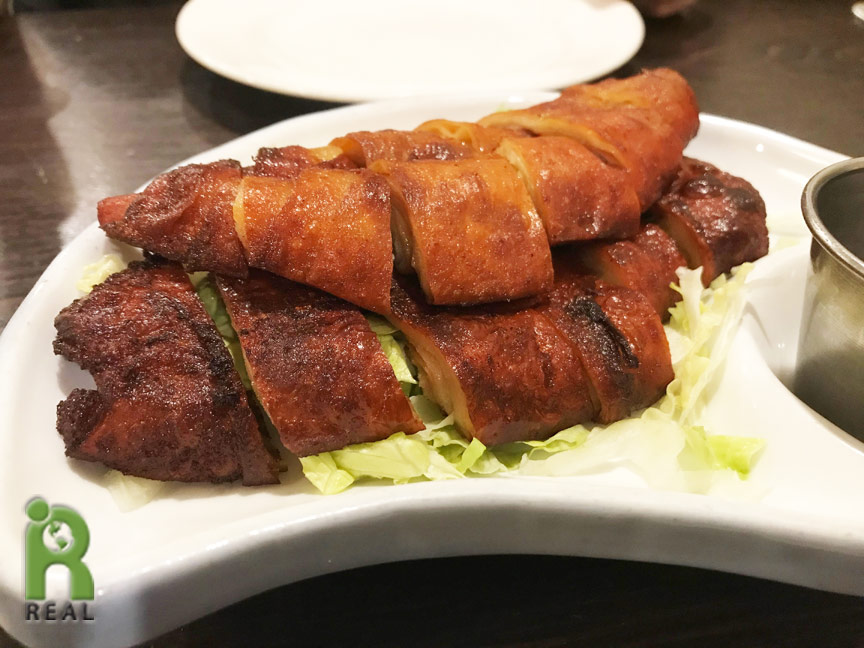 He also got his regular Bean Curd Platter Supreme. 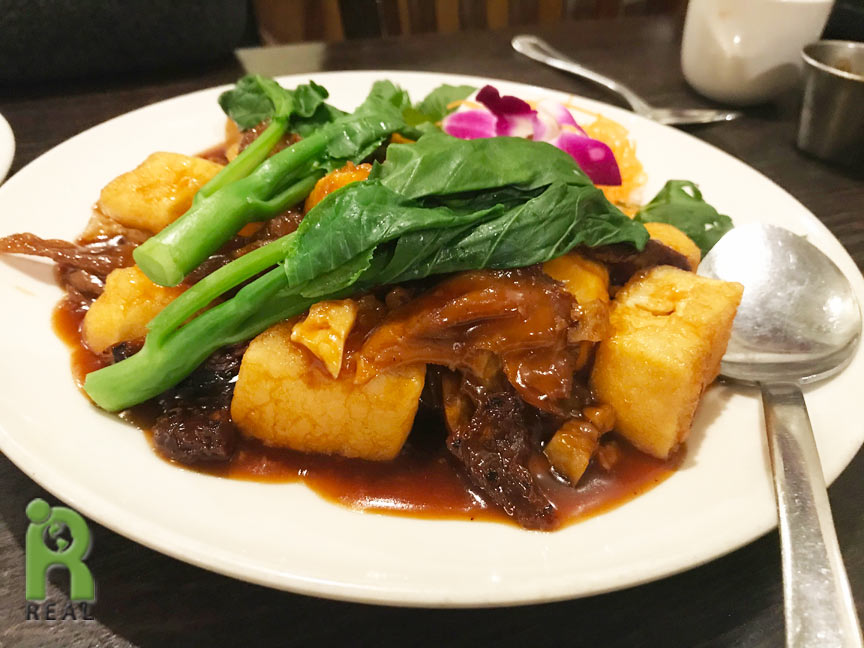 We shared the Chinese Broccoli. 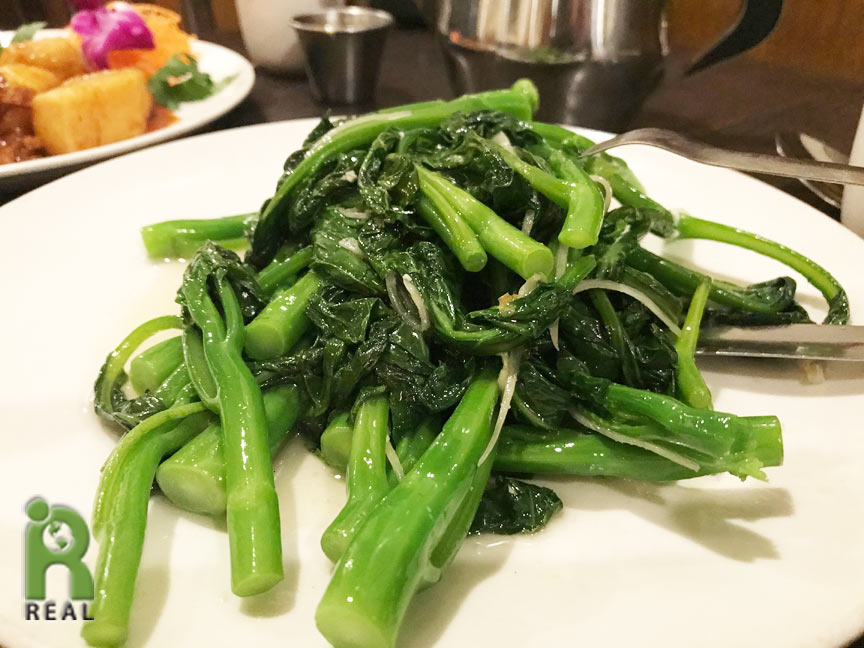 I had my favorite Clay Pot Fish Soup. Surprisingly this time we could not eat it all. Leftovers, hurray! 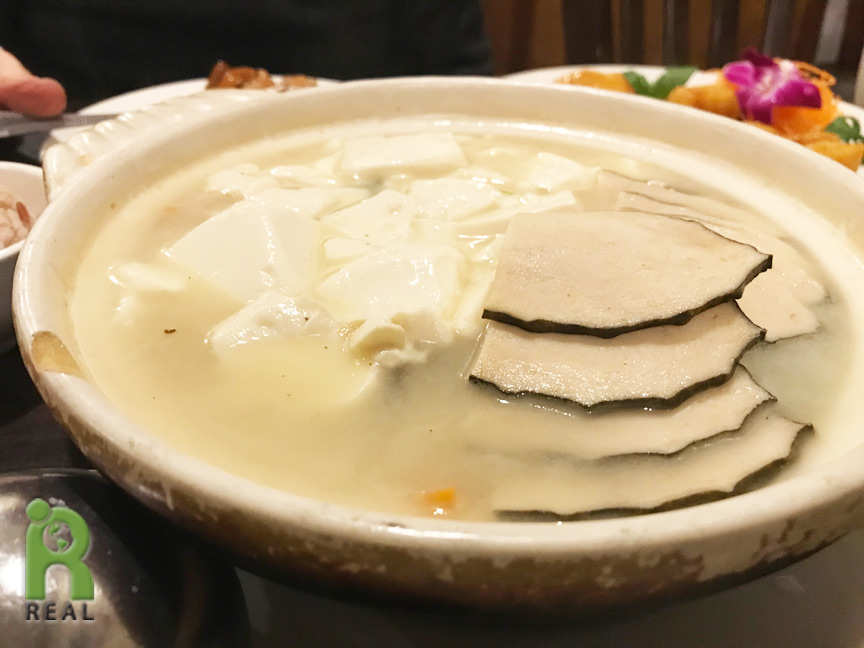 There were Oranges to finish the meal. 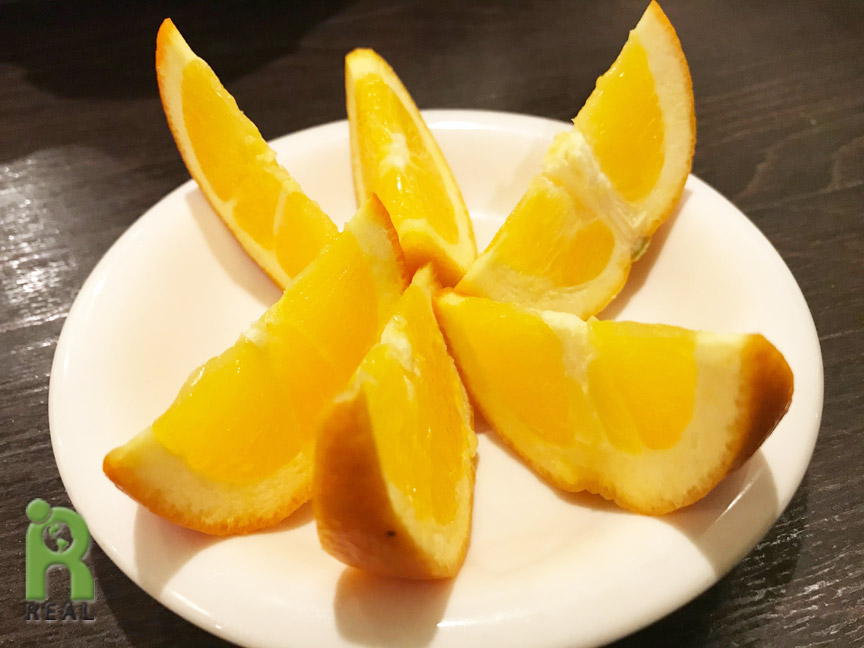 We settled in to watch the Oscars. Joaquin Phoenix won best actor for his work in the movie Joker. He gave spoke and made me cry. Finally, someone on mainstream television gave an impassioned speech about veganism for the world to hear. I hope his words provided the motivation that some needed to move towards eating plants and not animals. I also hope he planted the idea of being vegan in many people’s heads. Here is his speech:

“[We have to] continue to use our voice for the voiceless. I’ve been thinking a lot about some of the distressing issues that we are facing collectively. I think at times we feel, or were made to feel, that we champion different causes, but for me, I see commonality. I think, whether we’re talking about gender inequality or racism or queer rights or indigenous rights or animal rights, we’re talking about the fight against injustice. We’re talking about the fight against the belief that one nation, one people, one race, one gender or one species has the right to dominate, control and use and exploit another with impunity.

I think that we’ve become very disconnected from the natural world, and many of us, what we’re guilty of is an egocentric worldview — the belief that we’re the center of the universe. We go into the natural world, and we plunder it for its resources. We feel entitled to artificially inseminate a cow, and when she gives birth, we steal her baby, even though her cries of anguish are unmistakable. Then, we take her milk, that’s intended for her calf, and we put it in our coffee and our cereal, and I think we fear the idea of personal change because we think that we have to sacrifice something to give something up. But human beings, at our best, are so inventive and creative and ingenious, and I think that when we use love and compassion as our guiding principles, we can create, develop and implement systems of change that are beneficial to all sentient beings and to the environment.

Now, I have been a scoundrel in my life. I’ve been selfish. I’ve been cruel at times, hard to work with and ungrateful, but so many of you in this room have given me a second chance. And I think that’s when we’re at our best, when we support each other, not when we cancel each other out for past mistakes, but when we help each other to grow, when we educate each other, when we guide each other toward redemption. That is the best of community.

When he was 17, my brother wrote this lyric. It said, ‘Run to the rescue with love, and peace will follow.'”


And in the blink of an eye, five years have passed since I started this blog! Every day for five years I have posted here the foods that Gary and I have eaten. I’ve enjoyed having this blog here for my own personal reference. It also helps remember more of one’s life when you write about it everyday.

This is the end of the daily What Vegans Eat blog. It may return soon in a different form. We are working on figuring that out.

In the meantime, if you are someone who wonders what vegans eat, feel free to review the last five years of daily entries. Bon Appétit! 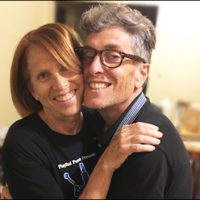 Listen: Tuesday, June 2, 2020, 4pm ET by going to PRN, The Progressive Radio Network. * Leave comments and questions on the PRN voicemail line, 862-800-6805, with your name, the name of this show, It’s All About Food, and your question to be answered on the next program. * Listen by phone to hear the…