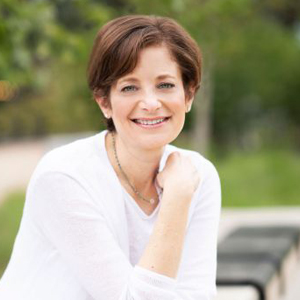 Bettina Elias Siegel is a nationally recognized writer and advocate on issues relating to children and food policy. Her reporting and opinion pieces have appeared in the New York Times, the Guardian, the Houston Chronicle, and Civil Eats, as well as her own widely read blog, The Lunch Tray. She frequently appears or is quoted in national media, including Today, ABC World News Tonight, NBC Nightly News, NPR, The Doctors, the Washington Post, The New Yorker, and Parents. In 2015, Family Circle named Siegel one of the country’s “20 Most Influential Moms,” and she is one of the most successful petitioners in Change.org’s history. A graduate of Yale College and Harvard Law School, Siegel lives in Houston with her husband and two children.