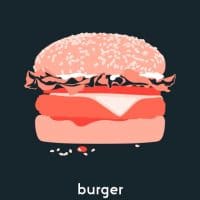 Since 2009, IT’S ALL ABOUT FOOD, has been bringing you the best in up-to-date news regarding food and our food system. Hosted by Caryn Hartglass, a vegan since 1988, the program includes in-depth interviews with medical doctors; nutritionists; dietitians; cook book authors; athletes; environmentalists, animals and health activists; farmers; food manufacturers; lawyers; food scientists and more. Learn about how we can solve many of the world’s problems today and do it deliciously, here on IT’S ALL ABOUT FOOD.