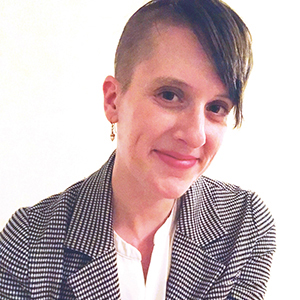 Gesshin Claire Greenwood is the author of Just Enough and Bow First, Ask Questions Later. She also writes the very popular Buddhist blog, That’s So Zen. She was ordained by Seido Suzuki Roshi in 2010 and in 2015 received dharma transmission (authorization to teach). She returned to the United States in 2016 to complete her master’s degree in East Asian Studies. A popular meditation teacher, she lives in the San Francisco Bay Area, California. Find out more about her work at www.Gesshin.net.