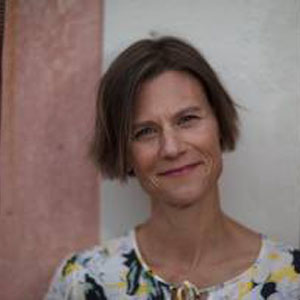 Laura Reese’s eighteen-year career in the semiconductor industry was largely spent at Altera Corporation, which is now a division of Intel Corporation. In the product planning department, she directed the customer advisory board (CAB) program. She earned a Bachelor of Science in biomedical and electrical engineering with a business minor from the University of Southern California in 1996.

In 2017, Laura began researching our food system and adopted a vegan lifestyle. Recognizing the destructive environmental damage of the animal agriculture industry, she became an activist within months. By early 2018, she founded a local Anonymous for the Voiceless chapter. A year later, she lobbied Congress to help animal farmers transition to sustainable, non-exploitative businesses. Laura continues to lobby for environmental and animal justice through an organization she co-founded with Connie Spence, called The Vegan Justice League.