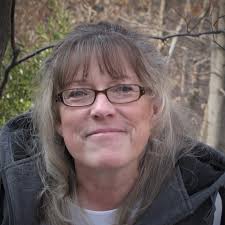 Robin Lamont worked as a Broadway actress and singer, playing lead roles in Godspell, Grease, and Working. Her original cast recording of “Day by “Day” and her film version of the song have drawn fans from around the world. Utilizing her acting experience she became an undercover investigator for a PI firm in New York City that specialized in investigations into counterfeiting. During that time she went to law school and later practiced as an Assistant District Attorney in New York. More recently, while continuing her writing Robin volunteers for animal welfare organizations, trying to raise awareness about the plight of animals throughout the world.