Caryn discusses her new report entitled, The Cancer Diagnosis: Taking Charge of Your Health and Healing; discovering Chia Seeds; and the Esselstyns’ 2ForksEvents. 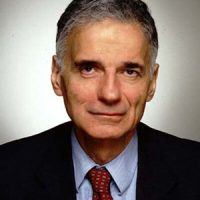 Listen: Tuesday April 7, 2020, 4pm ET by going to PRN, The Progressive Radio Network. * Leave comments and questions on the PRN voicemail line, 862-800-6805, with your name, the name of this show, It’s All About Food, and your question to be answered on the next program. * Listen by phone to hear the…