Ann Gentry, REAL Food For Everyone

Ann Gentry, REAL Food For Everyone 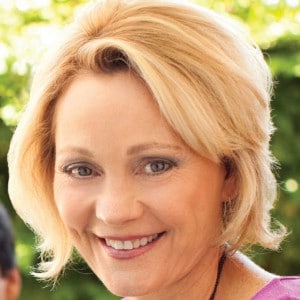 Ann Gentry is a pioneer in the world of vegan cuisine. She is the creator, founder, and operating owner of Real Food Daily, one of the premier organic vegan-food establishments in the Los Angeles area that serves a 100% vegan menu using zero animal by-products and foods grown exclusively with organic farming methods. She is the author of The Real Food Daily Cookbook and lives in Los Angeles with her family.