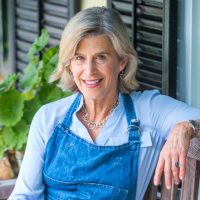 Listen: Tuesday, March 9, 2021, 4pm ET by going to PRN, The Progressive Radio Network. * Leave comments and questions on the PRN voicemail line, 862-800-6805, with your name, the name of this show, It’s All About Food, and your question to be answered on the next program. * Listen by phone to hear the…