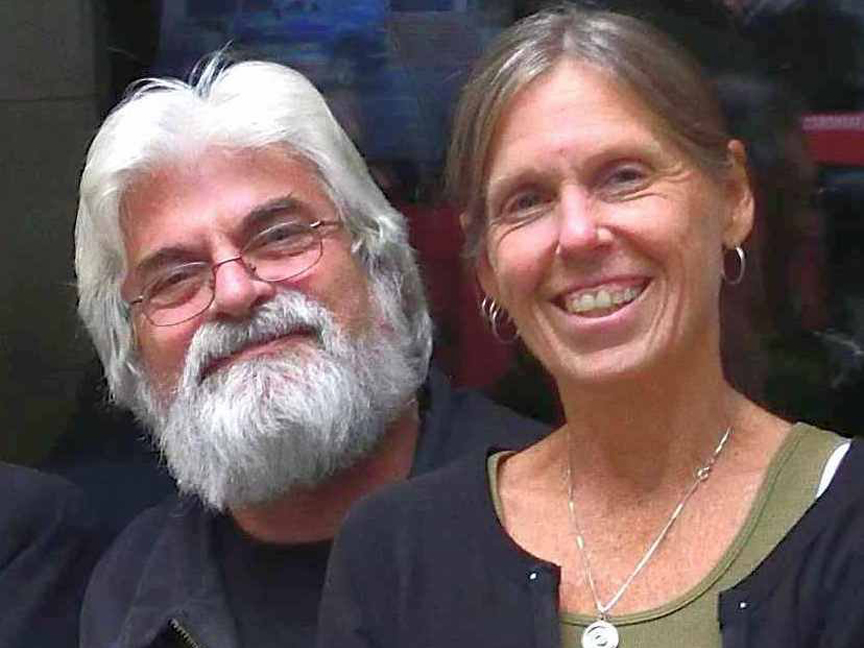 Joel Dee is CEO of Edward & Sons Trading Co. Inc., a vegetarian natural food company he founded in 1978. The youngest of three sons, Joel named his fledgling business after his father, Edward, the manufacturer of iconic Smarties candy. At a time when “natural convenience” food was an oxymoron, Joel was driven to create wholesome groceries for busy lifestyles, hoping he was not alone in craving such products. He wasn’t. He traveled the country, from health food store to buying club, serving Baked Brown Rice Snaps® and instant Miso-Cup® soup for everyone who crossed his path in the late 1970s, sleeping in the Airstream trailer he towed behind him. Step by step and town by city, he built an extensive and enduring distribution network for his innovative products. From instant miso soup to instant coconut milk powder, from organic hearts of palm to organic ice cream cones, Joel’s numerous grocery “firsts” have remained true to his slogan, Convenience Without Compromise® for over four decades… and counting.

Alison Cox is VP of Sales & Marketing at Edward & Sons Trading Co. Inc., where she has proudly lead the company’s sales initiatives for over 20 years. She began her professional career at the age of 17, wearing many hats in a local food coop in Montreal QC, Canada. She later became provincial sales manager for a natural food distributor, then a founding partner in a brokerage company serving the same industry. A vegan for 37 years and a certified fitness instructor, Alison continues to wear many hats at Edward & Sons, augmenting her contributions by formulating recipes, supporting product development and strengthening supplier relationships.

They talk about the values behind the company Edward & Sons Trading Co. and cover a variety of topics including sourcing the finest ingredients and partnering with reliable, ethical farmers, packers and food artisans to create their unique range of organic vegetarian specialties. They discuss the PETA investigation of monkeys being chained and abused to pick coconuts from trees in Thailand. Edward & Sons’ suppliers do not participate in this cruel system. Read the Joel Dee’s message confirming no monkey business.