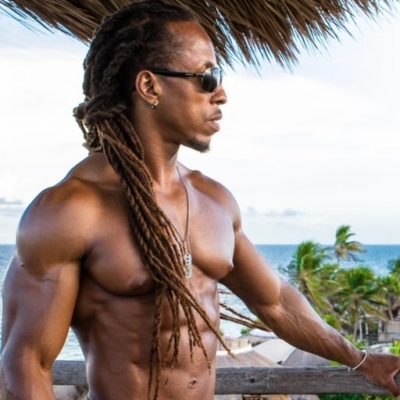 Torre Washington is a NASM certified coach and IFBB Pro. Raised vegetarian and vegan since 1998, Torre built his physique entirely on a Plant based regimen without the aid of supplements since 2009. Torre’s training style focuses on physical symmetry and aesthetics “he disassembles your physique and reassembles it back the way you want it to be” and has therefore become one of the most sought after coaches of celebrities and bodybuilders globally. Torre also advocates for “veganism” to his global fan base and brings to light the plight of animals and the need to heal mother earth through living a more Plantbased vegan lifestyle.