Breakfast: I have been getting my favorite smoothie, that kind that I like to make at home, with Kale, Peanut Butter and Berries at Whole Foods. This morning Gary surprised me by making me this smoothie in our current home away from home, staying in the basement apartment at his sister’s home. There’s a Blendtec here and Gary took advantage of it. Remember, when you have a smoothie, sip it slowly and let it digest in the mouth for a moment. I could never guzzle these drinks anyway. They are too cold for me to consume quickly. 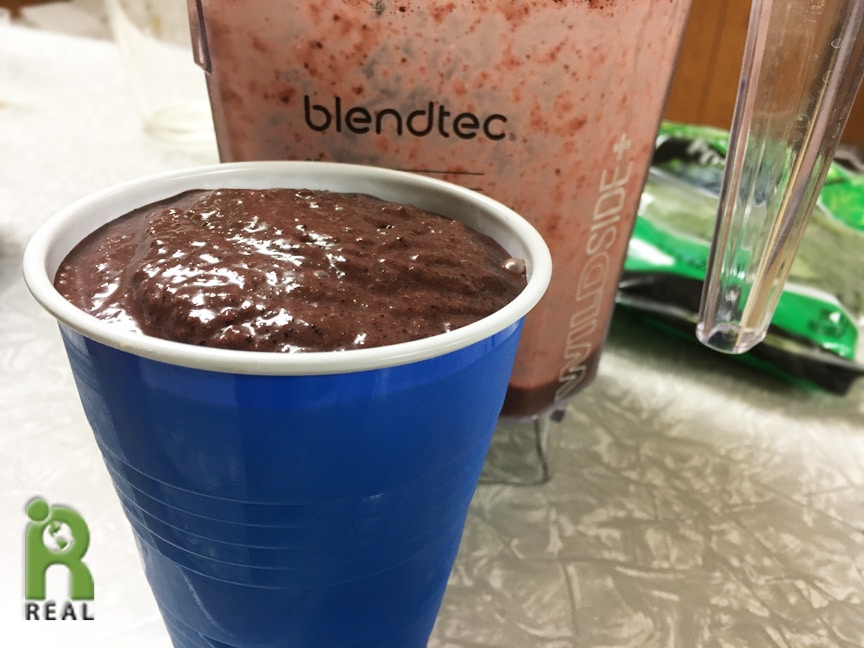 Dinner: Today’s four-hour rehearsal for The Music Man was an adventure. Just when we arrived at the theater the power went out. We noticed everyone was leaving the Rosicrucian Egyptian Museum across the street at the same time. It was a windy day and somehow the wind knocked the power out of the neighborhood. It might not have been a big deal teaching the choreography to a song in the show, except that we don’t have a rehearsal pianist to play the music. We rely on technology! We use a genius application called the Reheascore which allows us to play any of the music in the show, at any tempo, with or without any of the solo voices or chorus parts. It’s a great tool to practice with but you must have electricity. Fortunately our computer batteries were charged, as was the Beat’s Pill we sometimes use as a speaker. We were able to work through the beginning of the number until the power came back on. Gary demonstrated tremendous patience! We were both quite hungry when it was over. Gary’s sister invited us to dinner at the house and she was cooking when we got back. I made a quick Guacamole and a Tahini Dressing with a few fragrant Meyer Lemons from Gary’s cousin Nancy’s tree. I brought in a bag of Asian Greens to add to the salad, along with some Garbanzo Beans. 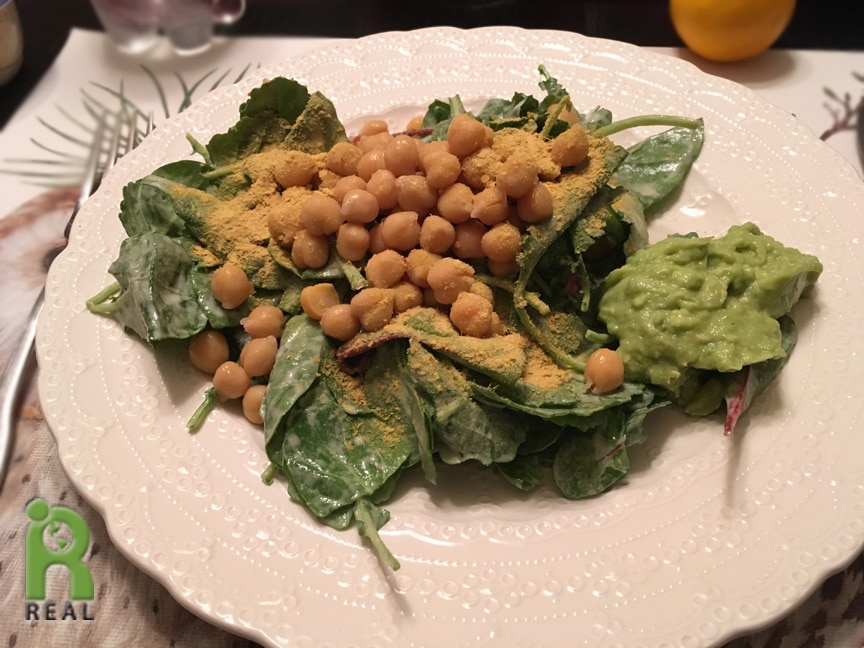 Deb had made a spicy Black Bean Soup and some Red Quinoa. I topped it with the Guacamole. 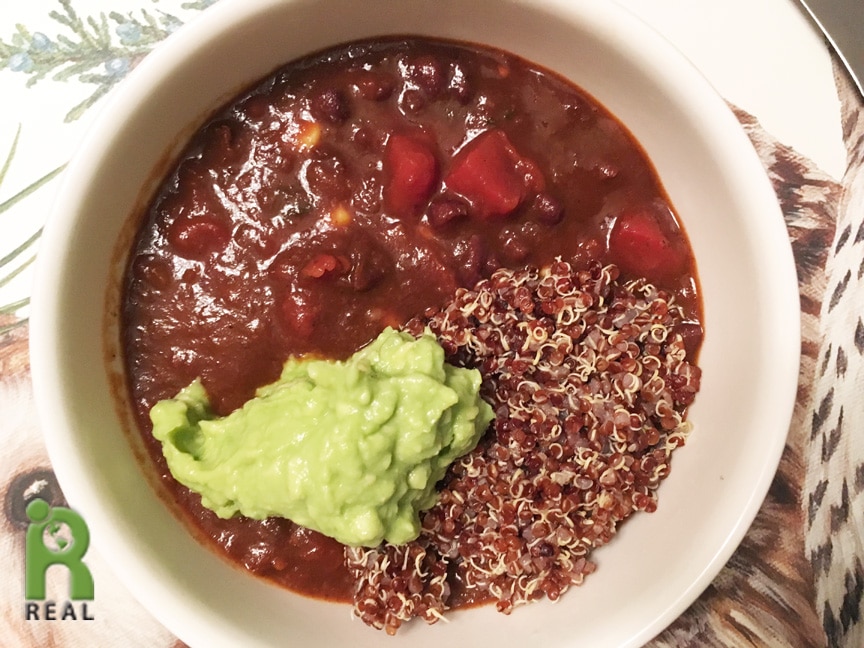 For dessert there were fresh Oranges with Pomegranate. I indulged in a tiny bowl of Coconut Bliss with African Nectar Tea. Gary made an Affogato with decaf coffee and Coconut Bliss. 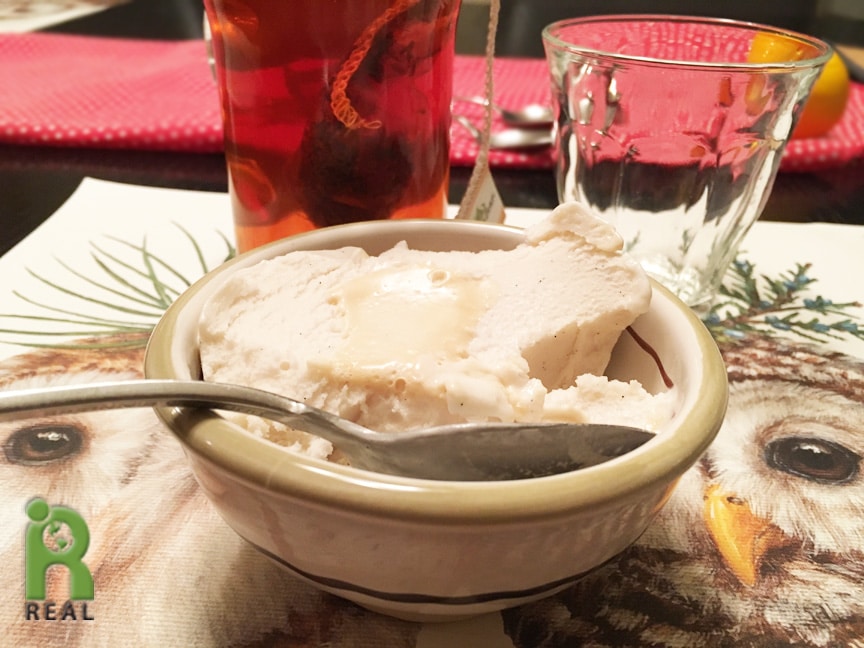