Breakfast: Craving greens! I made my favorite smoothie mix and finally let the Blendtec do what it is meant to do. I am used to the Vitamix which allows you to control the motor speed and gives you a tool to push the food toward the blade. The Blendtec has programs for you to select and then it goes to work. I stuffed it with ten ounces of organic Lacinato Kale, 2 cups of organic Soy Milk (made only with soy beans and water), a few tablespoons of Peanut Butter (made only with organic peanuts). I pressed the smoothie button and watched it work magic. When the cycle was done there was room to add the bag of frozen organic Blueberries. The result was a creamy blend of goodness. 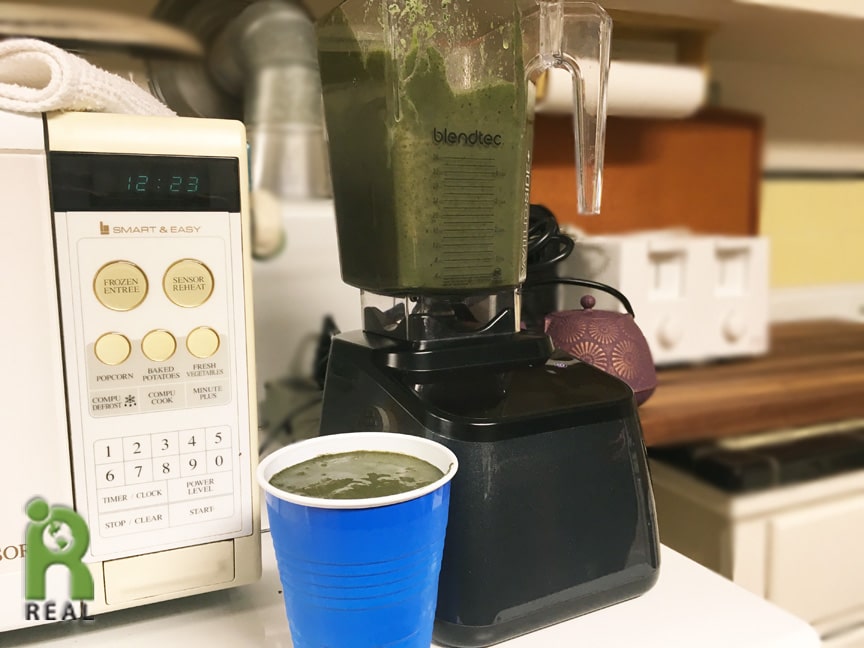 Lunch: Purple Sweet Potatoes – a complete meal for me. 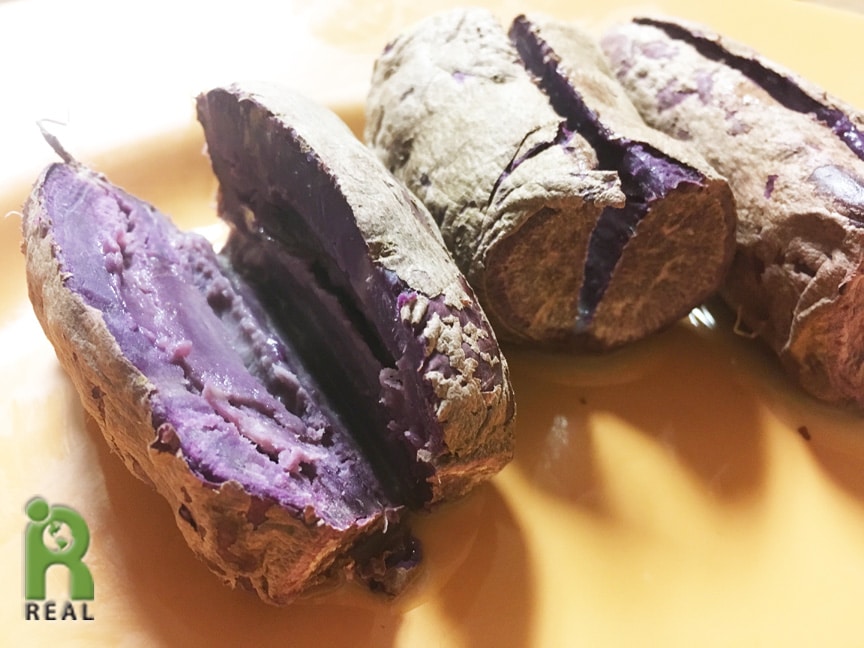 Dinner: It’s Christmas Eve and Gary’s family was celebrating at A Belagio in Campbell. It’s a beautiful restaurant. Gary’s sister and brother-in-law have been eating there regularly, loving the atmosphere and service. We called the owner, Eddy a few days before to see what he might do for a couple of vegans. He proposed a Risotto with Vegetable Broth and Roasted Vegetables. That sounded good. We began with a simple Mixed Salad. It was okay, but I was disappointed with the lack of flavor in the tomatoes. They were beautiful, a deep rich, reddish, brown color which I assumed was an heirloom variety. Unfortunately they had no taste. 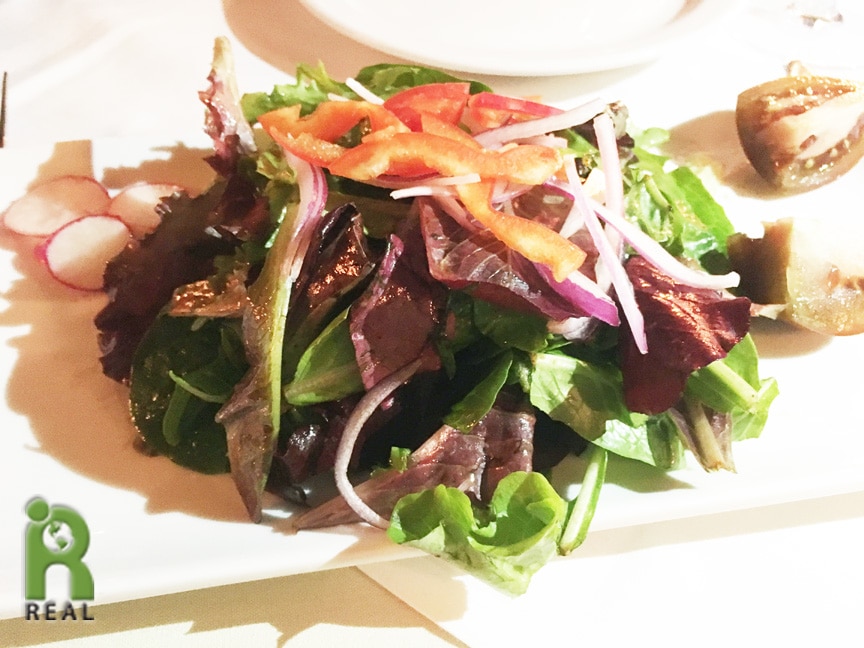 Our main dish arrived, a colorful mix of Carrots, Peas, Zucchini and Rice. It wasn’t a creamy risotto at all. The rice was al dente. It was tasty but I was expecting something a little more inspired. All the nonvegans were delighted with their meat and seafood dishes, something this restaurant does very well. 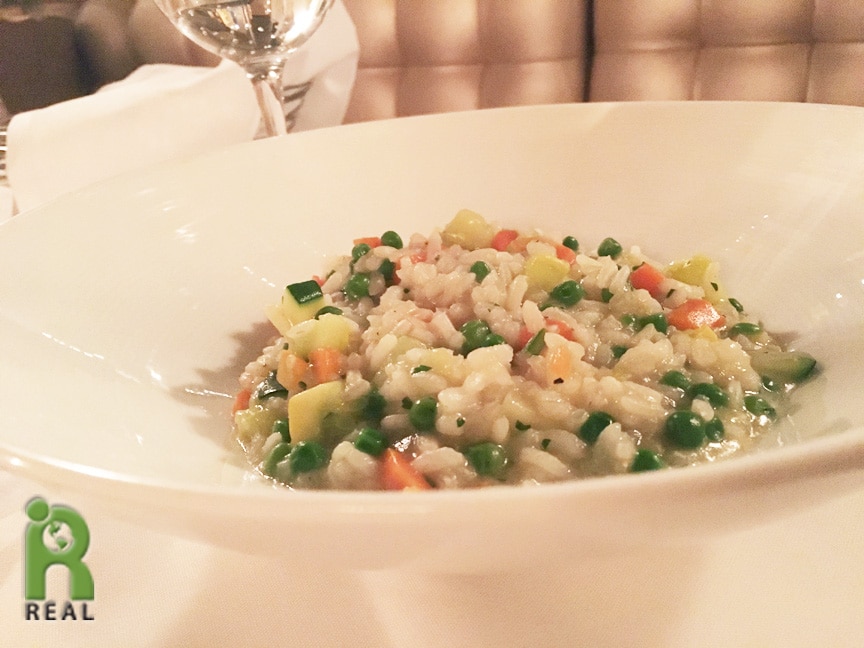 Eyeing the glistening Potatoes on the plates of those with us who ordered steak, Gary was quick to order a side for us. They were very good, satisfying our mouths and bellies. 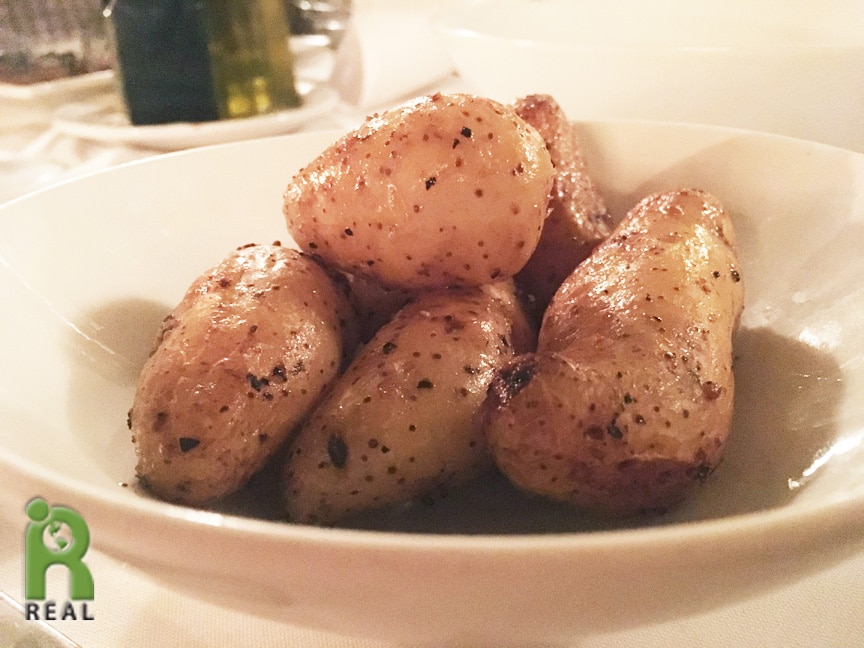 The server confirmed to me that the Sorbetto was vegan. I chose the lemon flavor. I was a little confused when it arrived. The light was dim. I saw two colors, white and orange. I thought there were two flavors or maybe a cream on top. Everyone had their eyes on me and my dessert because mine arrived late after everyone had finished theirs. I quickly learned that the orange was the scooped out lemon itself with the Sorbetto filling it. It was sublime, tart and not overly sweet. 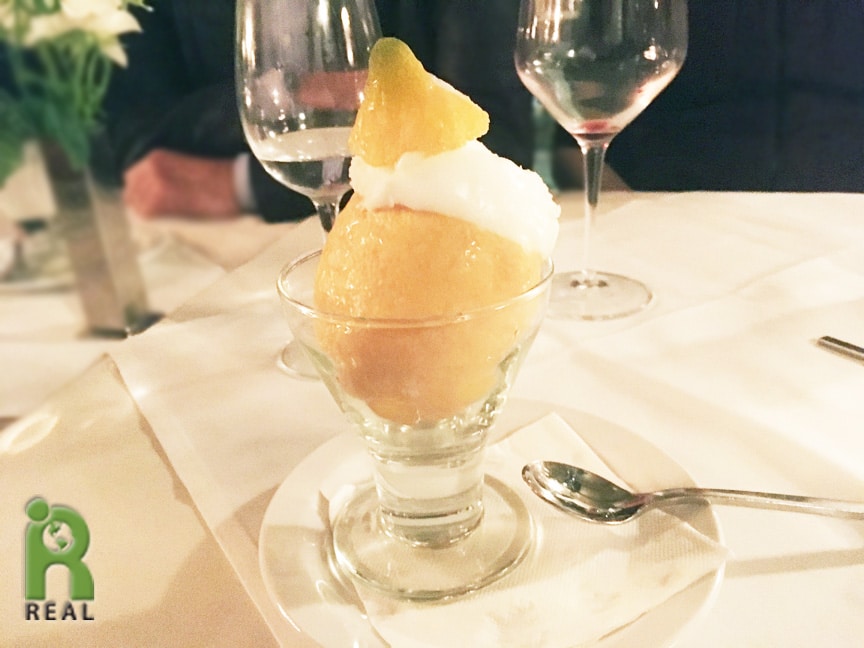 Evening: After dinner we went back to Deb and Al’s. Their daughter and son-in-law were staying over. We played a few games, opened presents and enjoyed some of Deb’s recent labor of love. She has been cooking the last few days preparing for Christmas Day. Along with some traditional treats she made vegan Biscotti and Fruit Cake. Sweet! I had a tea with a splash of Bushmill Irish Whiskey and Gary had some red wine. While I like dipping the Biscotti in my tea, Gary was looking forward to dipping his biscotti in the wine. 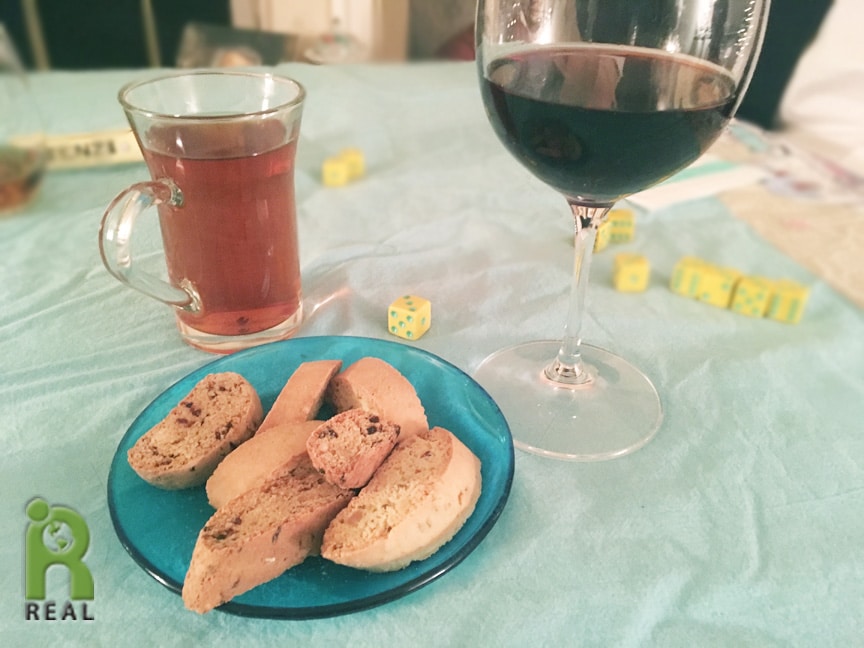