Breakfast: It’s the last performance of The Music Man! We’ve made it. We are looking forward to wrapping this adventure up and heading home. First, a heaping bowl of Oatmeal with Raisins, Apples, Bananas and Walnuts followed by fresh Oranges to get us through the 1pm matinee, followed by the strike. 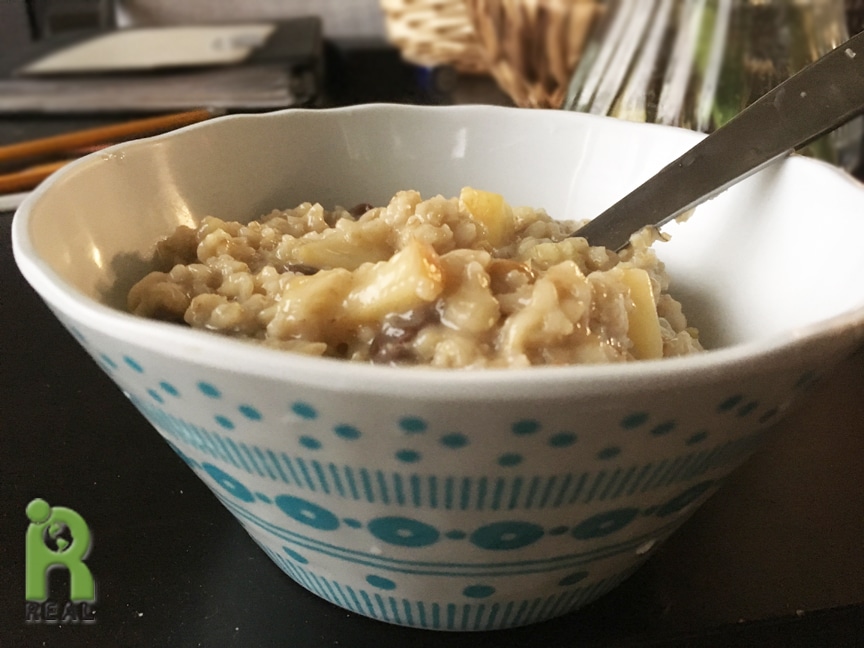 Lunch: I made a quick trip to Whole Foods which was close to the theater and bought a 32-ounce bottle of Evolution Green Juice for fast energy.

Dinner: It’s always sad when a show closes but I am ready to turn the page and proceed to the next chapter. Gary and I want to go home. Strike (taking the set apart, collecting costumes and general cleanup) went very well. And speaking of turning pages, the band members and I had one final bonding moment as we all sat in the orchestra pit and erased the pencil marks from the rented scores and music books we were using so they’d be ready to return to the publisher. I’m going to miss those talented musicians. Later, Gary and I had plans to meet Gary’s sister and brother-in-law, Deb and Al, for dinner at Luna Mexican Kitchen. We were so ready to relax and eat. We began with the house made Tortilla chips which absolutely require Guacamole. We ordered some, and as I have said before, there is never enough. 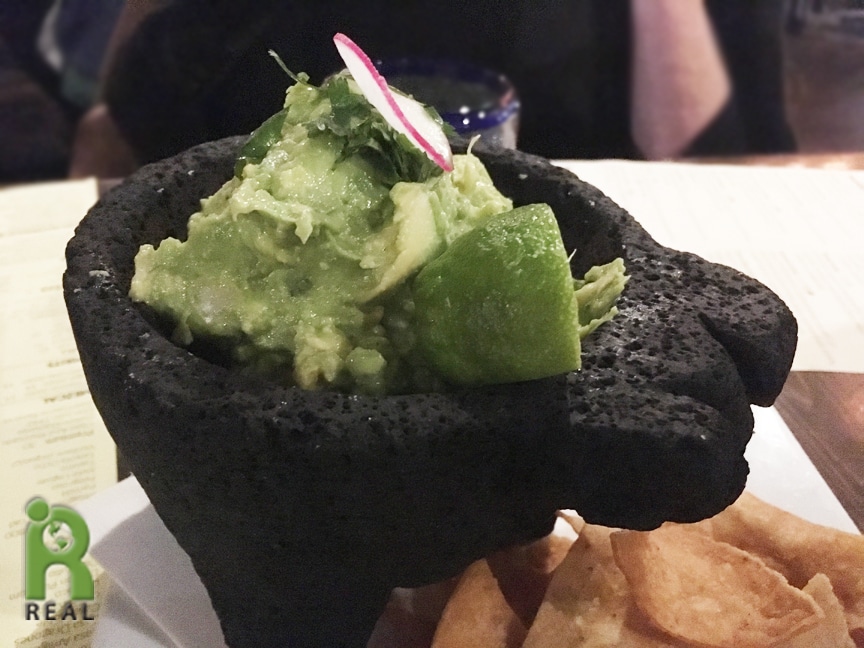 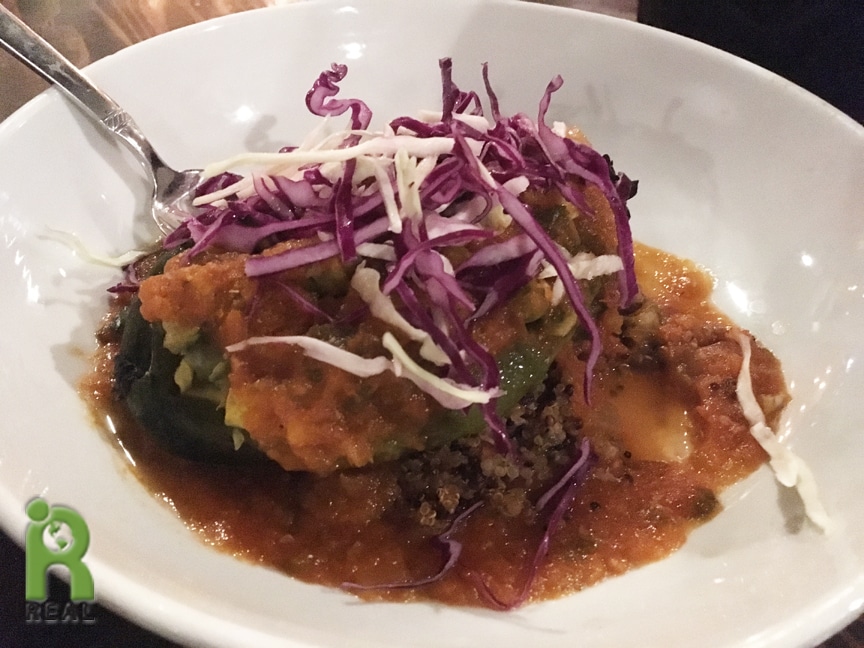 I chose the Enchiladas el Vegan, along with Deb and Al. The Enchiladas have a kick to them and Al found them too hot for his taste. Some like it hot, some don’t. He ate his rice and beans and ordered a salad. 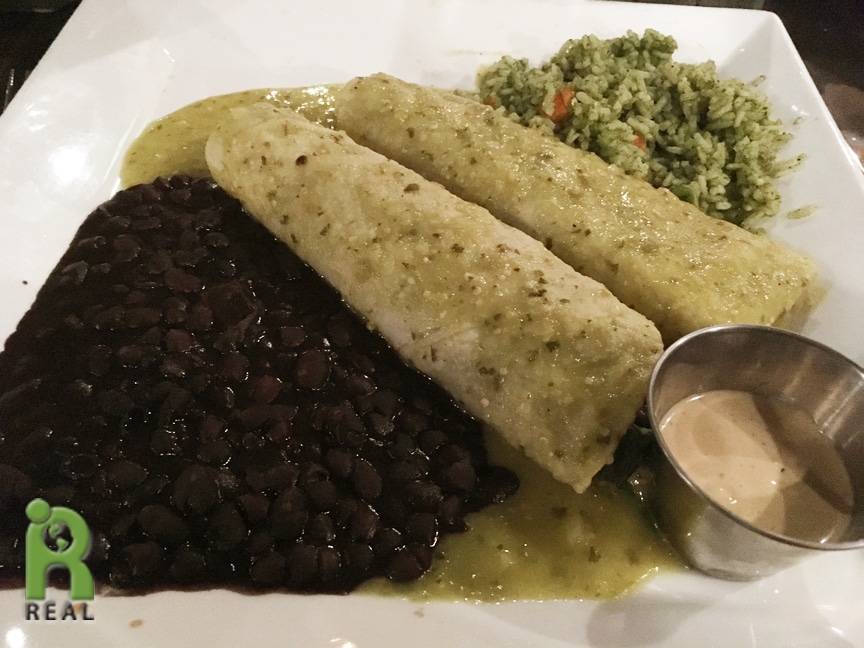 Still a little hungry afterwards, Gary ordered a side of Rice and Beans. He decided in the future that is what he will order. The beans here are very good – they feature Rancho Gordo heirloom beans grown locally. Rice, Beans, Guacamole and house made chips, sounds pretty good.