Breakfast: I am still at mom’s house. I got up super early to be ready for the charity that was scheduled to pick up all the boxes I packed of my dad’s clothes. I thought they were supposed to arrive at 7am. I ate Strawberries while waiting. 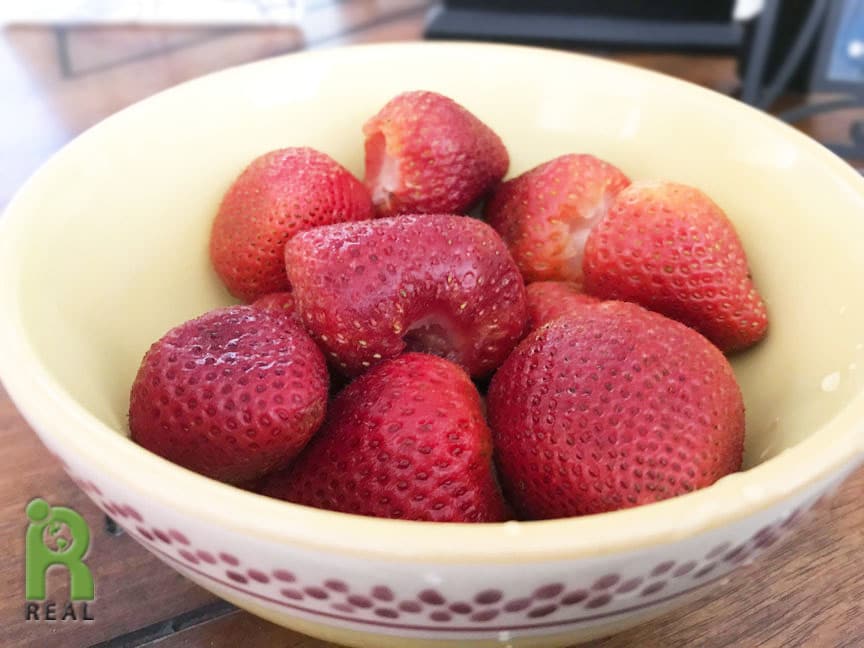 A little later, I had my new breakfast of Spaghetti Squash and Tomato Sauce. 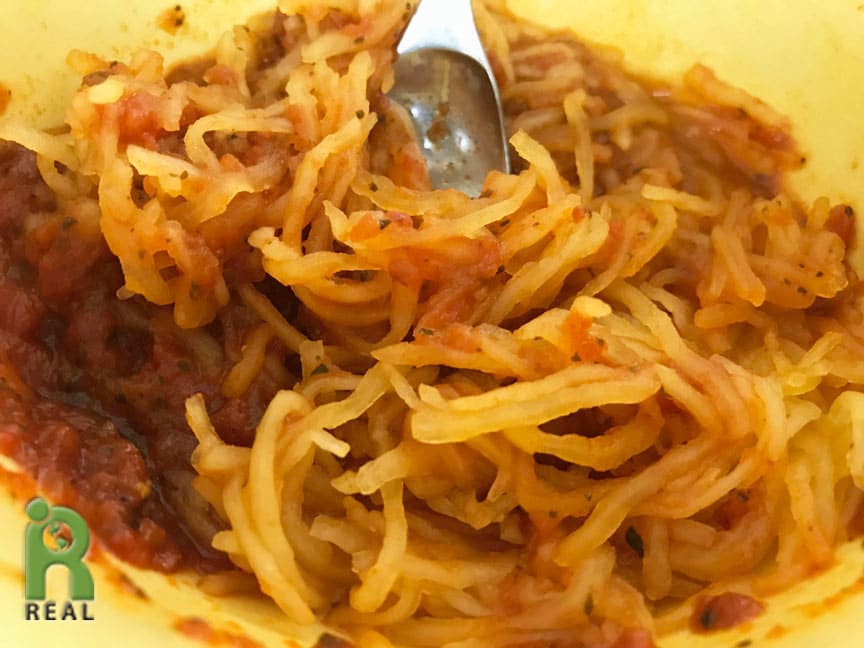 By 10am I decided to call the charity and find out where they were and learned the delivery window was between 7am and 7pm! It’s a long day.

Lunch: Mom offered to make lunch. I asked for a salad and she did a nice job. We had Spring Mix with Grated Carrots, Tomatoes, Onions, Celery, Green Olives, splashed with Balsmic Vinegar. 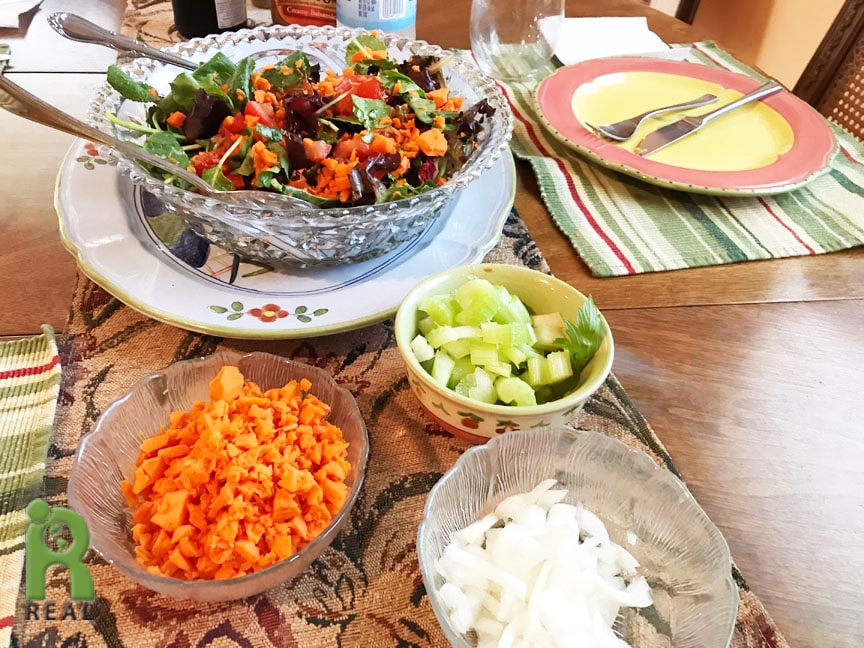 For the second course, we reheated the Butternut Squash and Purple Sweet Potatoes I had baked a few days ago. 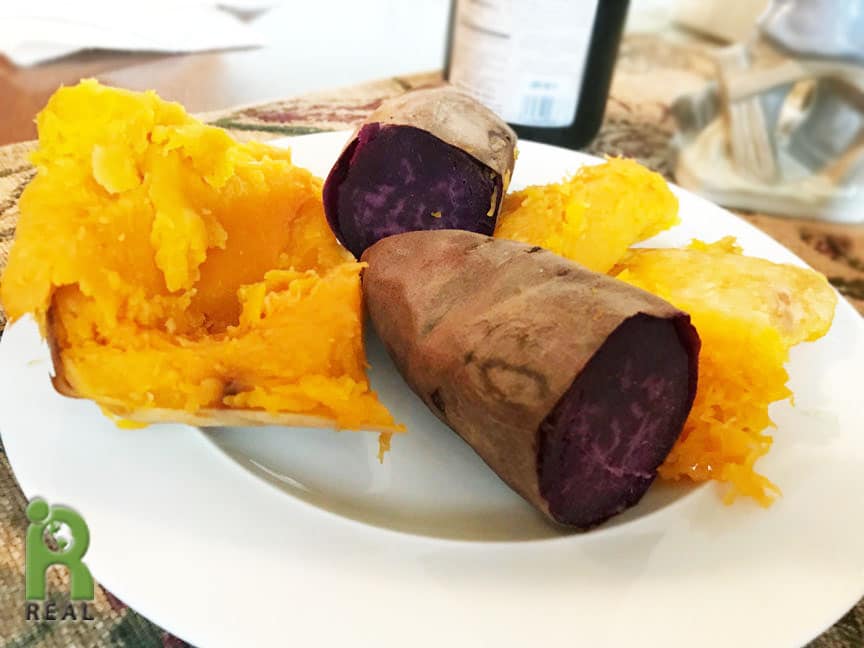 Dinner: I ordered mom a record player that could play 78rpm and it arrived today. She had some old records that she and my dad recorded, probably in the very early ’50s. We had fun listening. I remember playing those old records over and over when I was a kid.


Mom was tired afterwards and I thought she was going to bed. Instead, she was making us a late dinner of Brown Rice and Veggie Burgers. 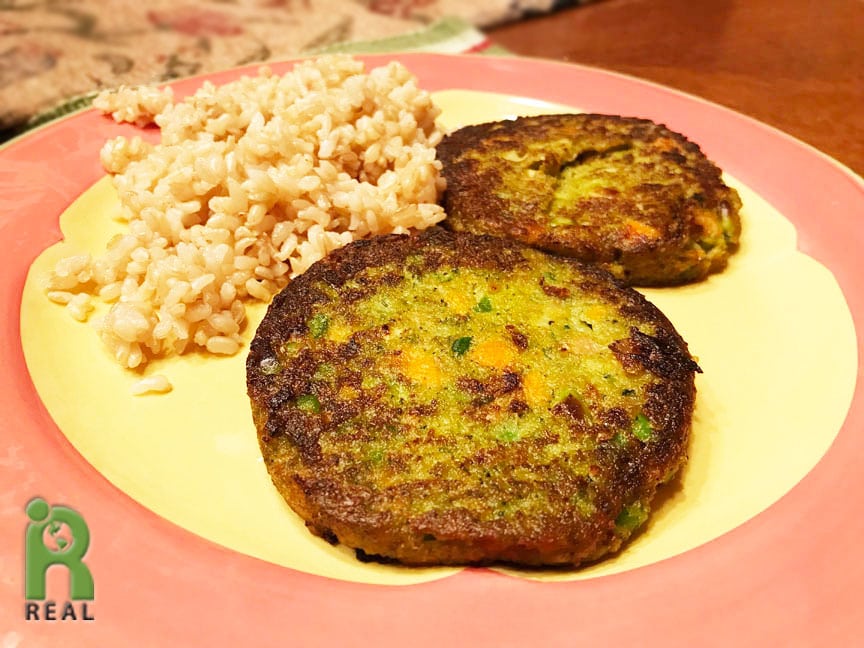 Gary’s in California where everything is three hours earlier. He wrote me to tell me what he’d been eating:
Breakfast — I had about a half a cup of Forager Cashew Yogurt with sliced bananas, and about a quarter cup of raw oats, and I sprinkled some raisins on top.

Lunch — I had a bowl of organic peanuts and more raisins. 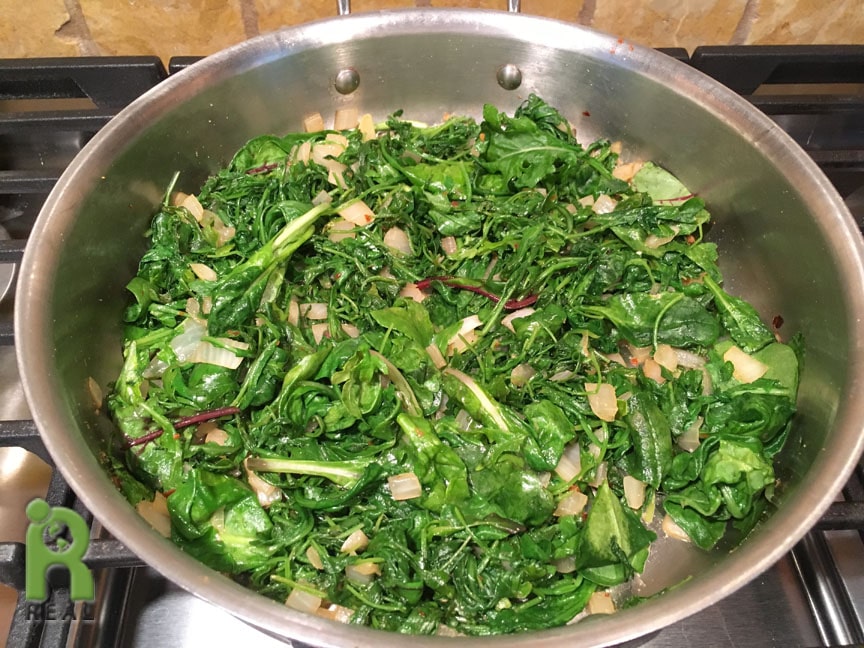 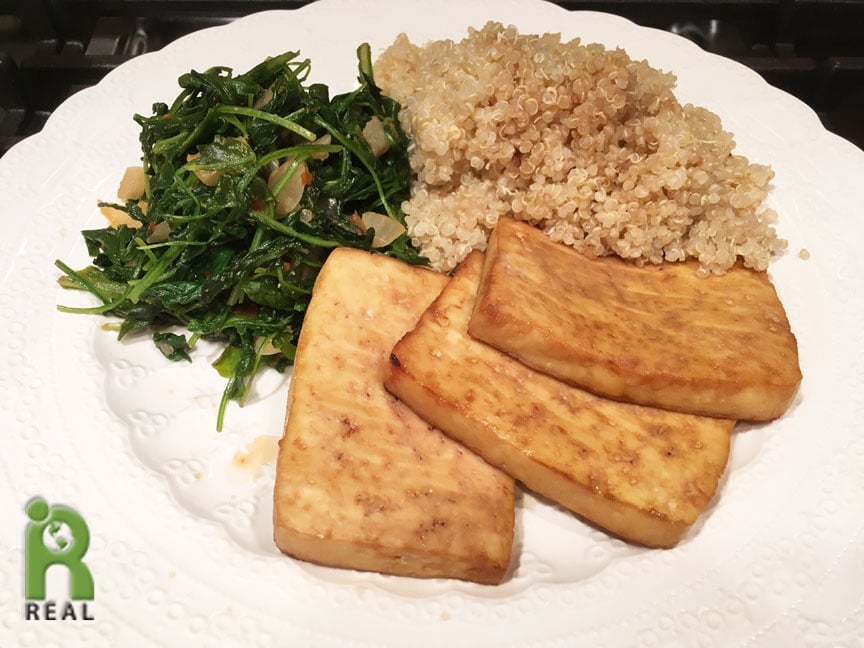 I want what he’s having!