First Meal: I am traveling to Costa Rica today. I got up super early for a 6:15am flight going to Orlando. One of my carry on bags had my food for the long day. I had prepared Spring Rolls yesterday with Rice Paper filled with Baked Tofu, Romaine Rice Vermicelli, Bean Sprouts, Cilantro, Mint, and Peanuts. Once in the air I began to devour them. I need to make these more often! 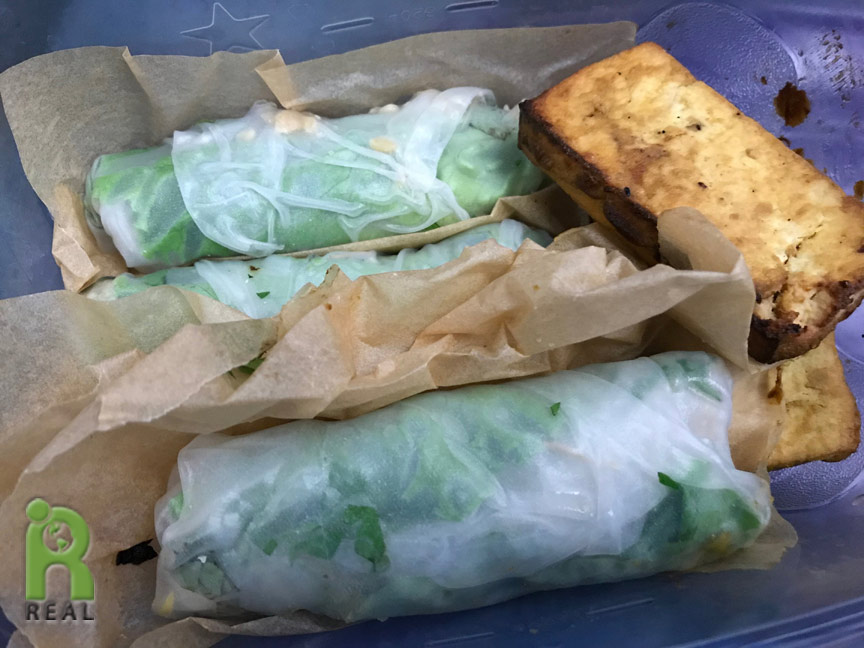 Snack: Later in the flight I peeled my grapefruit. It was refreshing and a good way to stay hydrated. 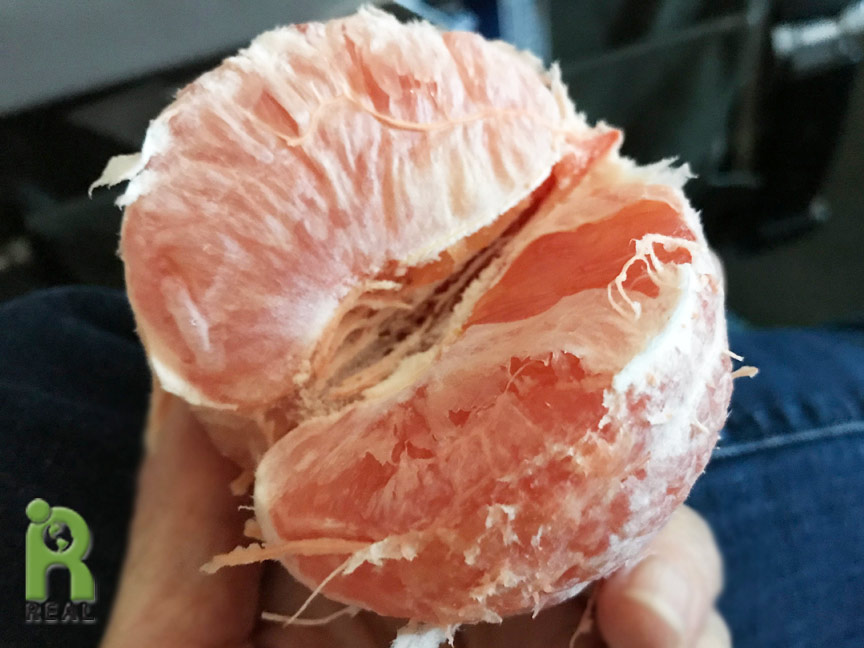 Second Meal: On my second flight en route to Costa Rica I dug into one of the two baked Sweet Potatoes. They are huge! I ate about half of one. 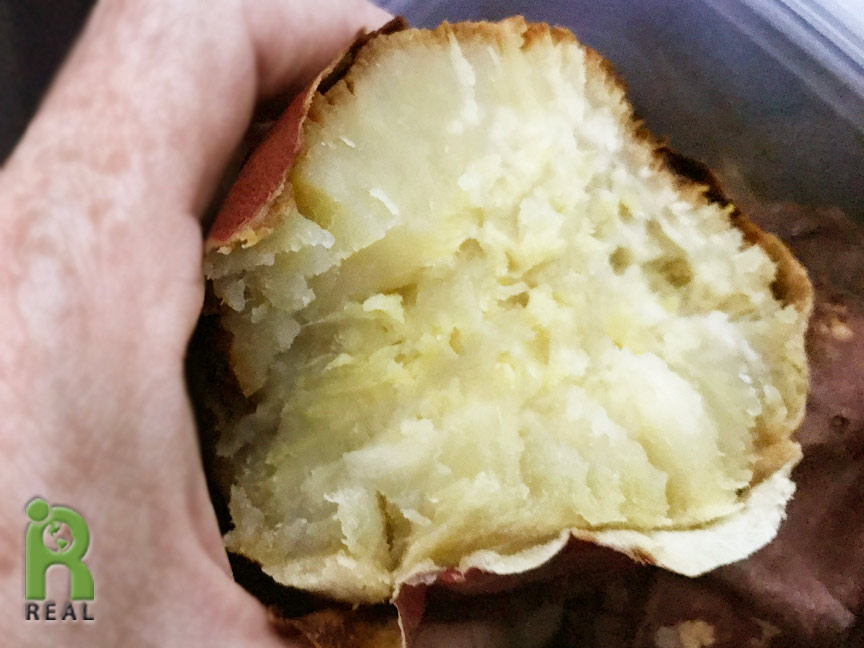 Waiting on line at Passport Control at the San Jose airport was fun. It’s Independence Day here and there were 4 men and 4 women dress in white with red and blue accents dancing some folk dances. Walking along the path through the Duty Free shops there was a live band playing lively music.

Next I took a long bus ride to the city of San Isidro. Once checked in to the hotel I took a walk in search of fruit. I quickly realized I was out of luck. It was late on Sunday, a national holiday and the stores were closed. I passed the church where I heard many people singing in harmony. It was beautiful. 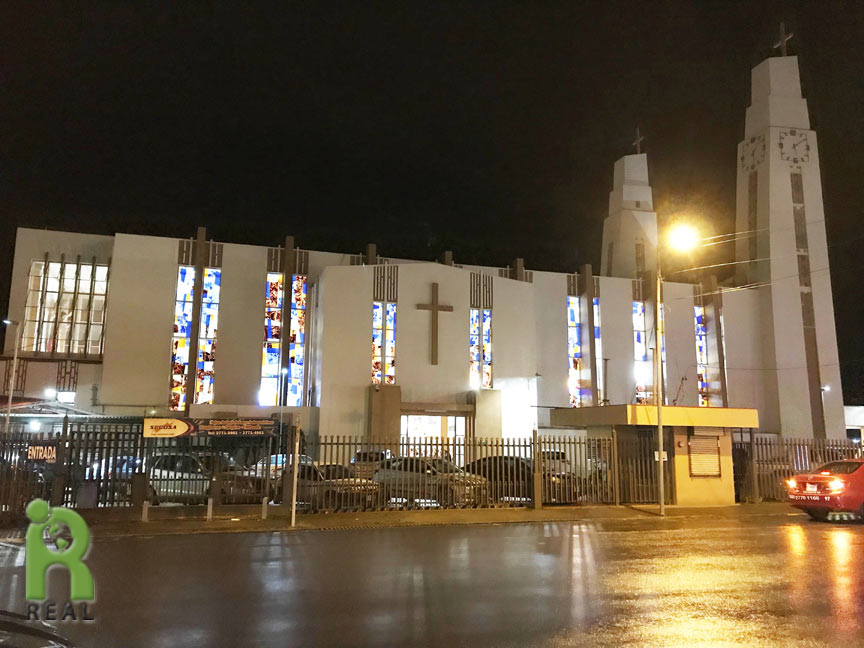 Third Meal: The hotel restaurant is outdoors, with a roof covering. There was one item on the menu that looked promising, the Vegetable Mediterranean Rice. The server confirmed it was vegan. Soy vegana! It was excellent. The seemed to be like a Spanish rice cooked with Tomatoes and mixed with Broccoli, Cauliflower. Olives, Pineapple and Raisins. 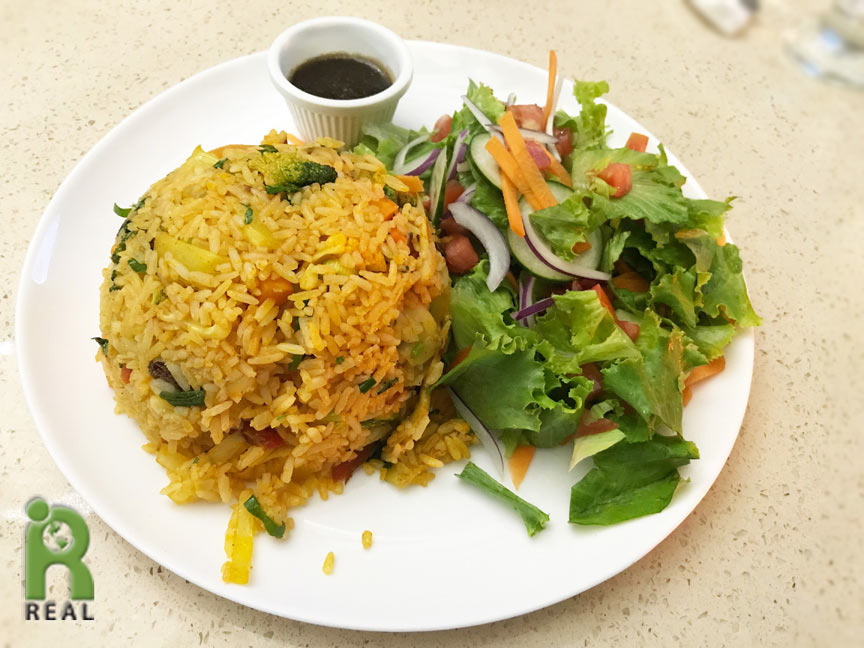