Breakfast: Catching up on my oatmeal intake with Rolled Oats, Coconut, Blueberries, Flax Seeds and Soy Milk with a cup of Russian Caravan Tea. This tea is a blend of Oolong, Keemun, and Lapsang Souchong teas, all produced from Camellia sinensis, the Chinese tea plant. It is described as an aromatic and full-bodied tea with a sweet, malty taste, and smoky taste. We bought this tea a long time ago and didn’t really like it. Because of its smoky flavor we’ve used it in cooking from time to time. I decided to try it again to drink and it was fine. It’s the Lapsang part of the mix that I think is the offensive part. It is distinct from all other types of tea because Lapsang leaves are traditionally smoke-dried over pinewood fires. The smell of this tea reminds of asphalt heating in the sun! It also reminds me of my college days when I first purchased several different teas in the bulk, loose form. I thought I was so grown up and sophisticated, selected exotic sounding teas to brew at home and Lapsang was one of the flavors I chose. It was tough to swallow with its strong aroma back then but I drank it and tried to acquire a taste for it. I can’t say that I ever did. 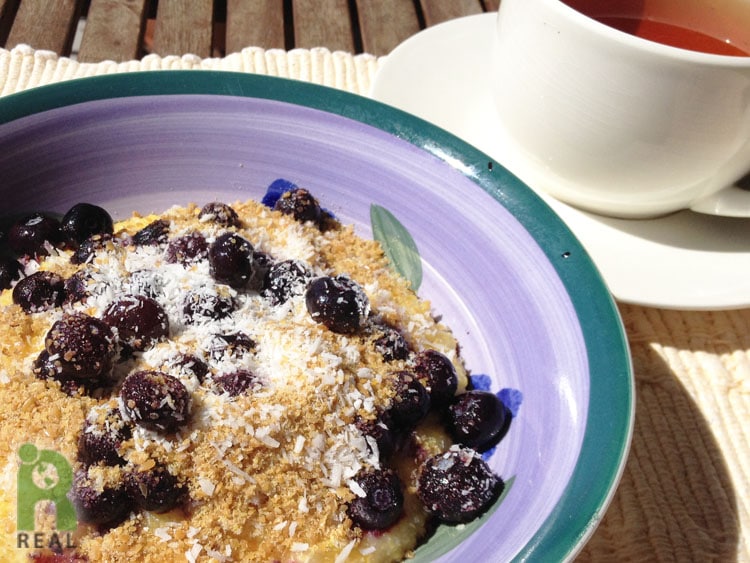 Lunch: I finished up the last of the Pink Lentil Carrot Bisque and enjoyed it down to the last spoon. 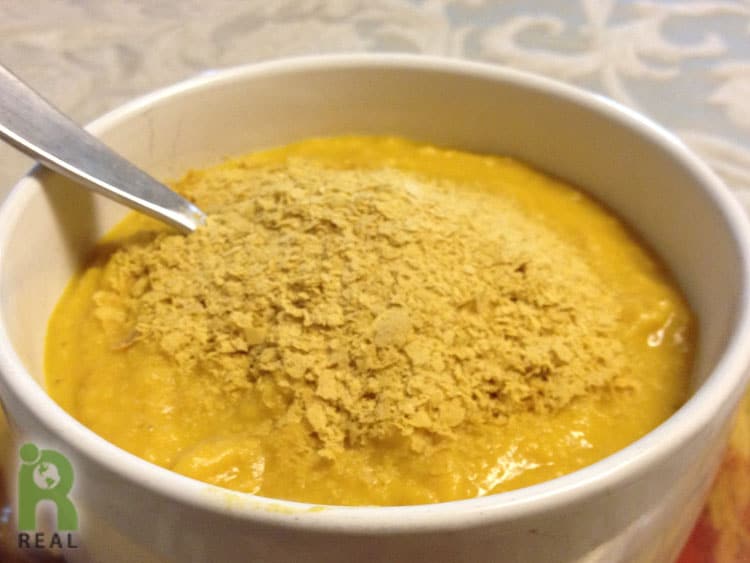 Dinner: I like plain firm tofu. I mean, I like eating it plain. I had a third of a block left in the refrigerator which I sliced and serve with tomatoes and a squeeze of fresh lime. 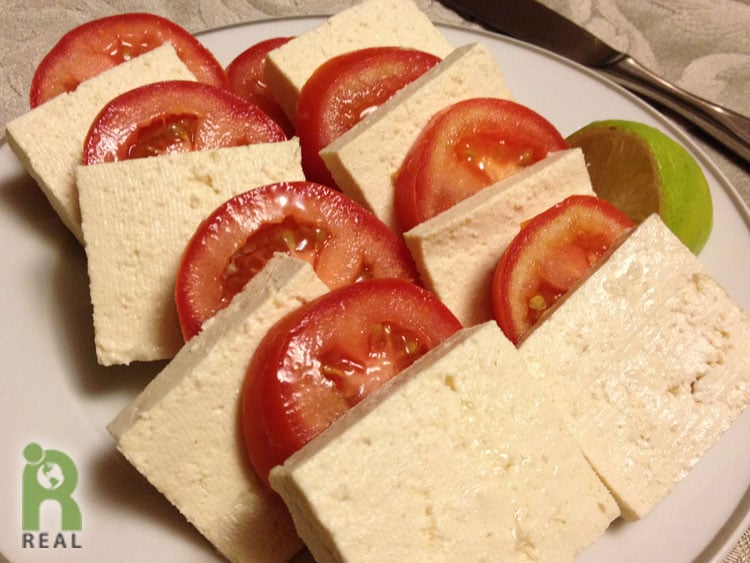 Still hungry, I made another plain plate of Polenta and Avocado slices. That did it. I was satisfied. 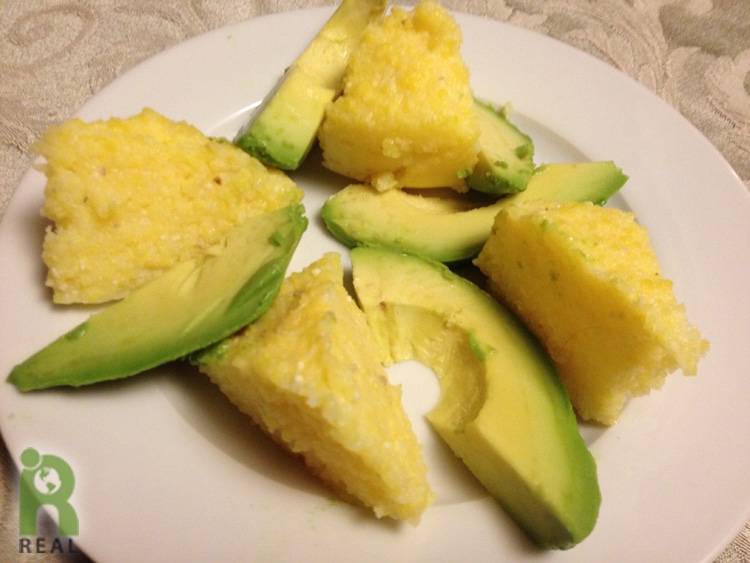