Breakfast: The weather was so sunny and clear we ate outdoors. Breakfast on the terrace in mid-November! How sweet is that. We had Rolled Oats with Chopped Apples, Raisins, Blueberries, Coconut, Pumpkin Seeds and Flax Seeds, dusted with Cinnamon and served with Soy Milk along with Green Tea and Ruby Red Grapefruit. 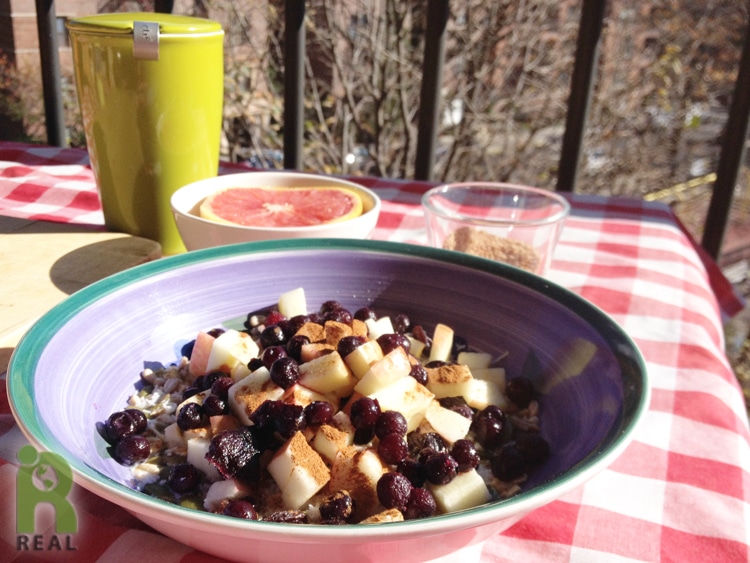 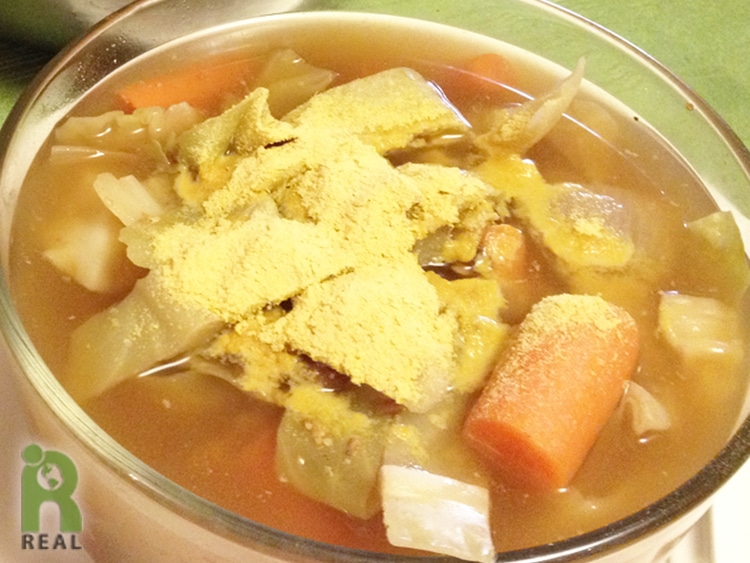 After the soup we had big mountains of Kale Salad! 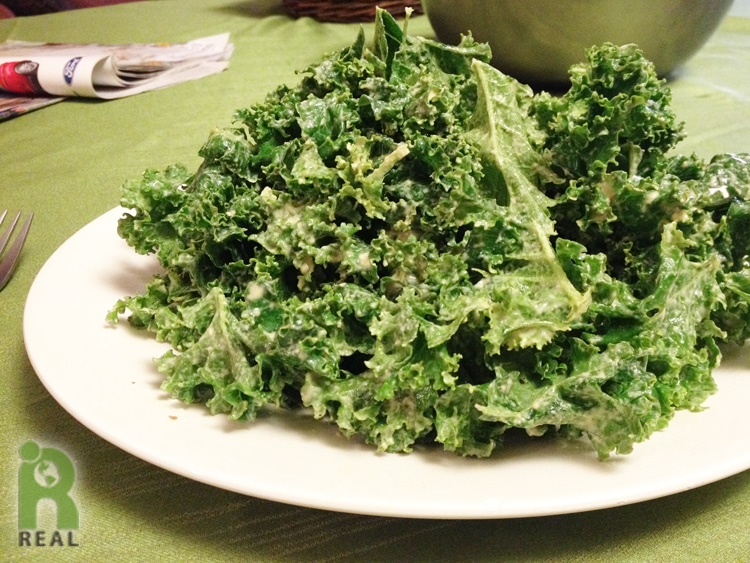 Evening: The awful news started coming in about the terrorist attacks in Paris. We were immobilized and sat at the kitchen table, waiting for updates on our phones. We were hungry but filled with so much sadness, we could not cook. Air pop was easy. Gary made us a few big bowls. 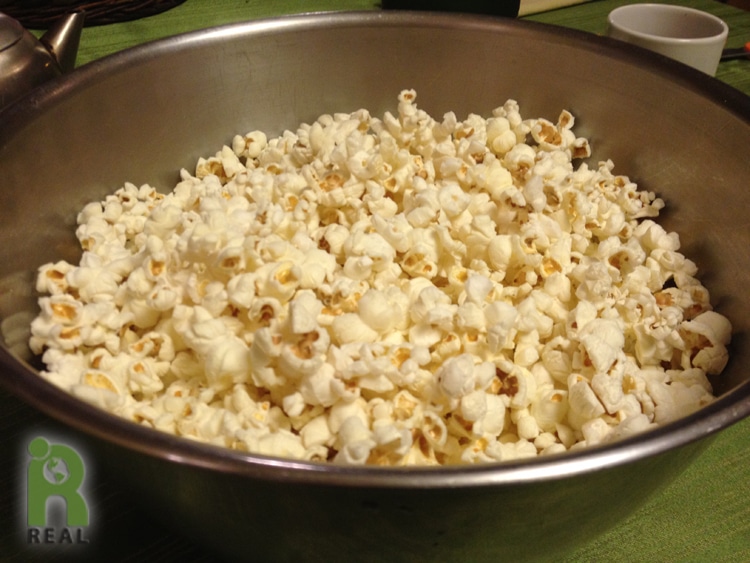 For me, there is no comprehending violence. Not anywhere at anytime to anyone. Most of the time I try not to think about all the horror going on in the world and do my best to share love, not hate. But then something like this happens and the world stops and reality gets under your skin. It takes a lot of focus not to become paralyzed with hopelessness. Instead of sitting still I got up and did my vocal practice, singing some of my favorite French songs. Here is one of the songs I sang, Le Rossignol et L’Empereur. I recorded it in Clermont-Ferrand, which is about a 3 1/2 hour drive from Paris. It is a rarely recorded piece, originally created by Federico Longas for the French coloratura soprano, Lili Pons who had an active career from the late 1920s through the early 1970s.

A little later we finished off the Fruit and Nut Truffles, shared an orange and had some Rooibos Vanilla Almond Tea. 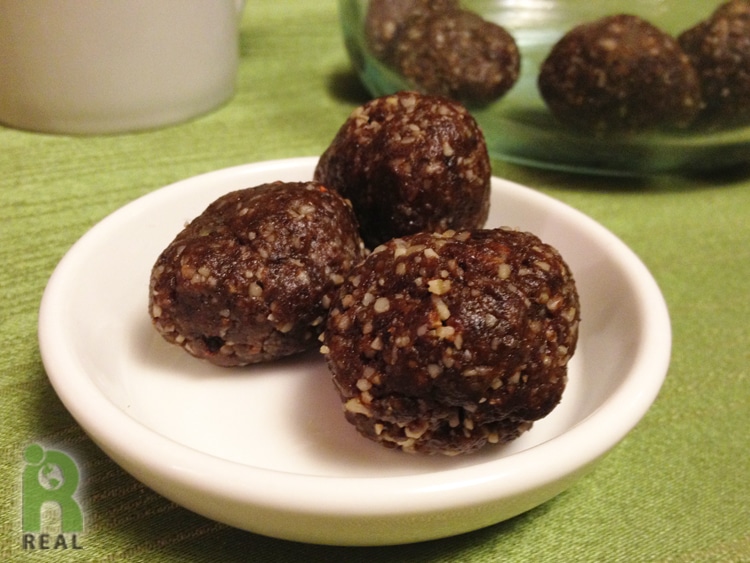