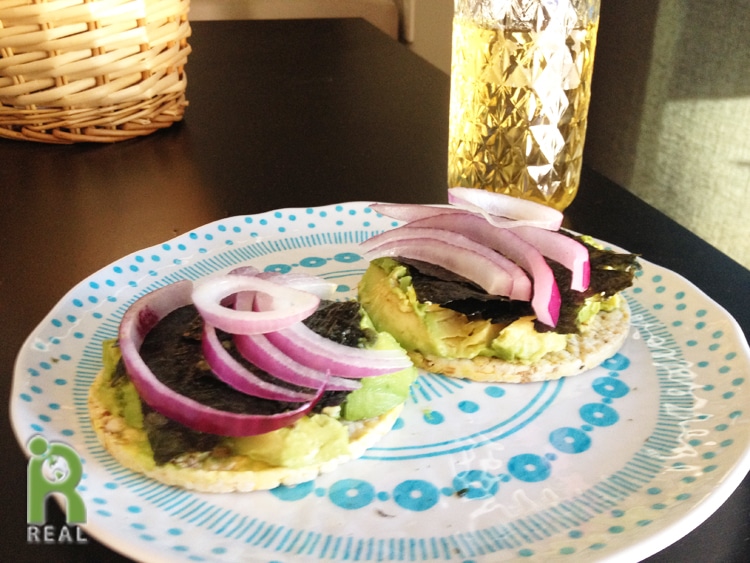 Lunch: I cut up a bunch of broccoli and let it sit about an hour so that it could create the anti-cancer fighting Sulforaphane. Then I steamed it. I munched on florets during the next few hours.

Dinner: We were invited to a Giants game at AT&T park and took Caltrain to get there. It was a beautiful night for a ballgame! Being really hungry and concerned about what to eat, I remembered my interview 5 years ago with Johanna McCloy of Soy Happy. She had been working for years on getting vegan foods into our nation’s ball parks and sports arenas. About the time of the interview she renamed the organization VeggieHappy. I visited the site and found out what vegan food was available and where to find it. The challenge I discovered was not the availability of food but the time it took to wait on line to get what you wanted. Gary and I got Veggie Dogs – Fieldroast Frankfurters and vegan buns are served there. I squirted Yellow Mustard all over mine and topped it with Raw Onions. There’s also an edible garden at the park, with healthier options, including salads, roasted veggies and gluten-free breads. Go Giants! 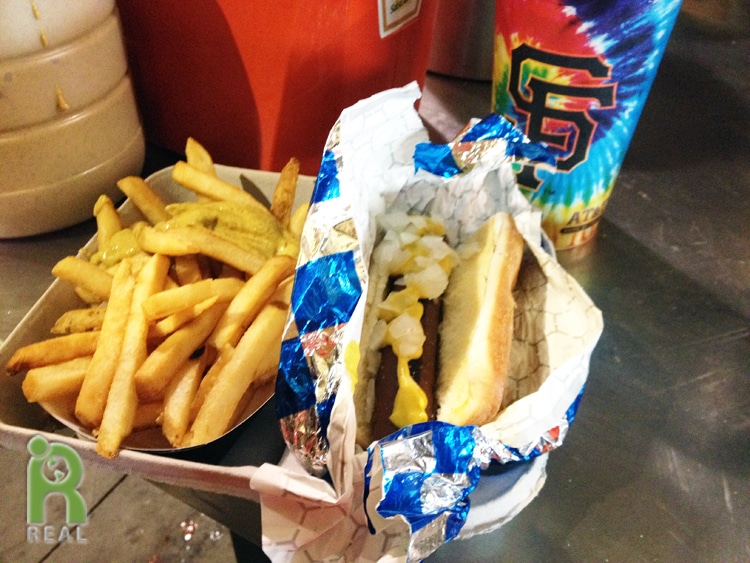 Evening: When we got home after midnight and I had a light snack of a Pear and Corn Thins and Peanut Butter and Gary had Rolled Oats with Soy Milk, a Pear and Raisins.