Breakfast: It’s Monday. That means Gary is off to his acting class at HB Studio. He went in early to practice a scene with another classmate. I planned on meeting him later in the day after a doctor’s appointment in Manhattan. I had a quick meal, copying what Gary did for dinner last night: Spinach and Corn (with added Porcini Mushrooms) mixed together with a seasoned Cauliflower Purée. It was a winner. I had a small bowl of Sauerkraut that I had made before leaving for Florida over a week ago. It’s crunchy and tart and I love it. 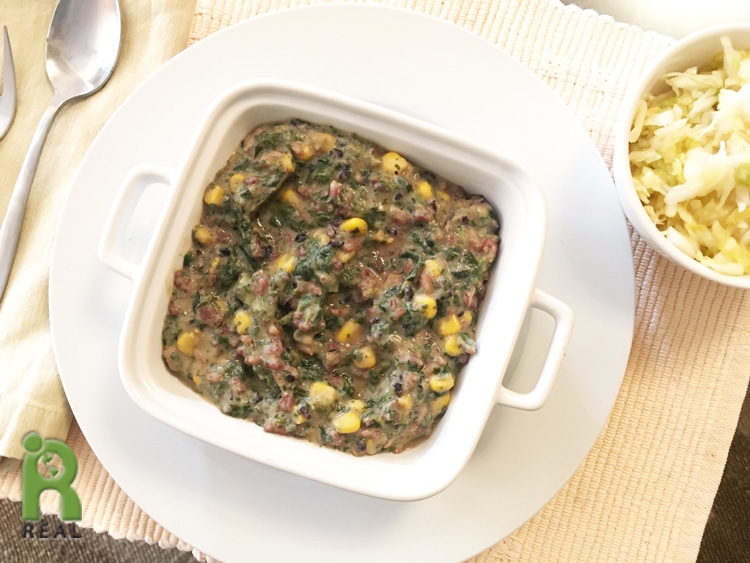 Dinner:I was on the Upper East Side and Gary was down in the Village. We both walked to the middle, to 9th Avenue between 57th and 58th Streets to Burrito Box. I found it when looking for a place to eat near Westerly Market. It had lots of vegan options and looked really good. When I got there I knew why it was called Burrito Box. It’s a tiny space, with just 6 bar stool counter seats. There were five guys groovin’ to a jazz video with a hot trumpet player. I’m not mentioning any names but I recognized a few of those famous, jazz musicians, just chowing down at the Burrito Box. I waited for Gary there trying to choose from the big selection. People came and went, including some of the city’s best – NYPD officers. Ya gotta eat, right? 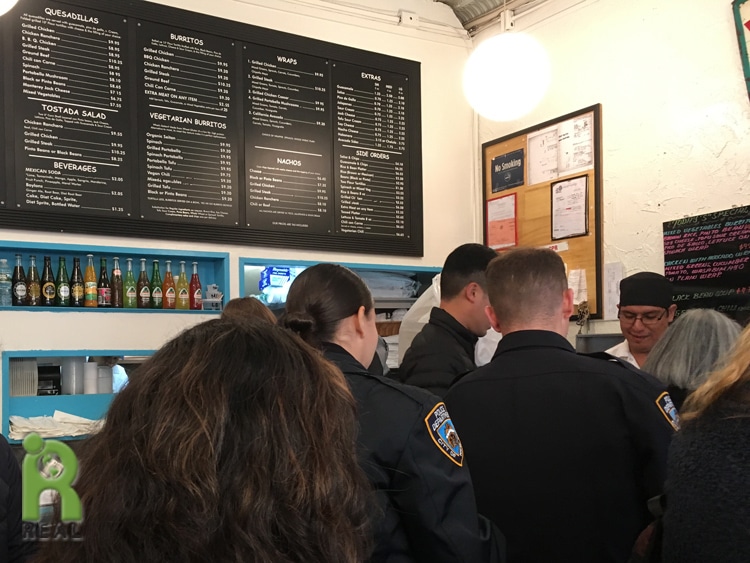 I ordered the Vegetable Special with Tofu Sour Cream, Brown Rice and lots of goodies. Gary got the Tofu Burrito. This is the kind of burrito where you are so satisfied you think you will never need to eat again. 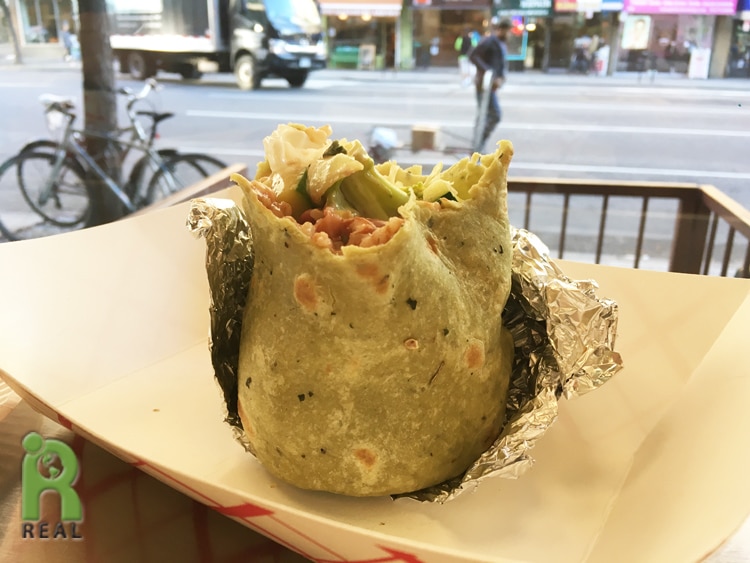 We left and walked to Westerly Market to pick up a few things and then another 20 blocks to Trader Joe’s. It’s Halloween and we needed candy for the kids.

Evening: We made ourselves big cups of Teeccino with Steamed Soy Milk and waited for the Trick or Treaters. And yes, we ate some of the candy… Ginger Chews and Dark Chocolate with Almonds. 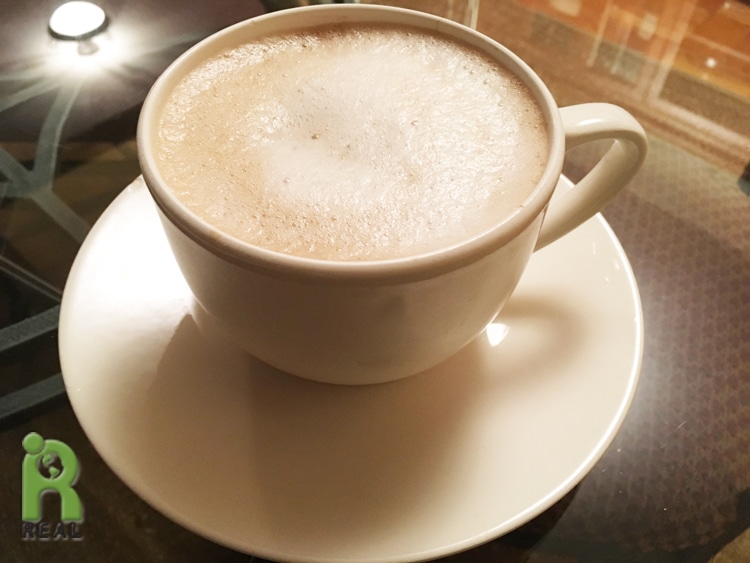