Breakfast: Election Day! Gary was so excited he barely slept. He got up early and stood in the long line of proud Americans to vote. I took my time, got dressed up in a pantsuit and a little makeup and went out to vote. I welled up in tears when filling in my ballot. I was so proud in that moment, voting for the first women president. I felt connected to the many in history who have fought for civil liberties for all people. I came home to a lovely breakfast of Steel Cut Oats with Apples and Raisins, Grapefruit and Irish Breakfast Tea (in honor of those who have fought and continue to fight for human rights in Ireland). 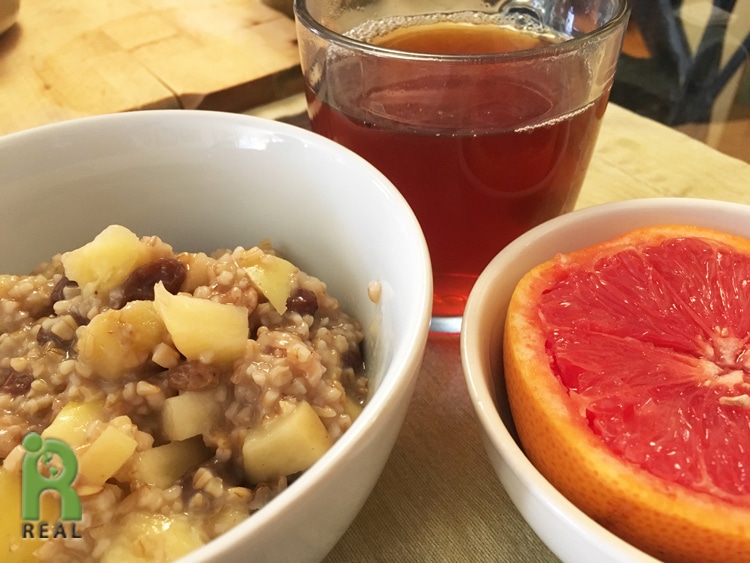 Lunch: Gary prepared a celebratory Election Day lunch after we received our GoOrganicNYC food delivery. The Kale is spectacular this week, so fresh and tender. He served it with the Cauliflower from yesterday and added more Carrots to the Eggplant Tomato Stew. 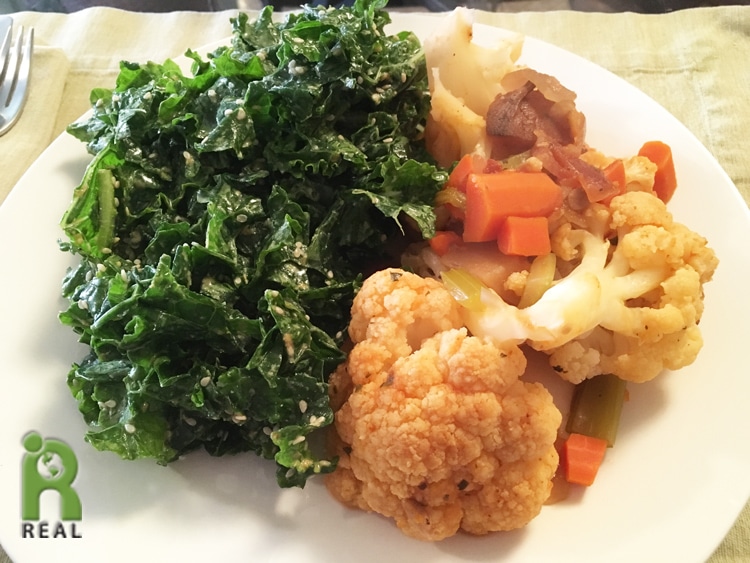 Getting ready for another episode of It’s All About Food today. Gary would be joining me in Part I to talk about “Fictions in Culture” related to food, followed by Robert Grillo, the author of Farm to Fable. It was a great show!

Dinner: We decided a few days ago that we did not want to be glued to our phones or the television watching the election coverage. We went to see The Cherry Orchard on Broadway instead. It was hard not to want to check my phone for election results during the play, especially because the production was so poorly acted and badly staged. What a disappointment! Evening more disappointing was seeing the outcome of the election. Our hearts sank to a new low. We got home, drained and disheartened with a desire to be comforted. My stomach was in knots and needed settling. Gary made me some Brown Rice Pasta with Vegan Butter and Nutritional Yeast. 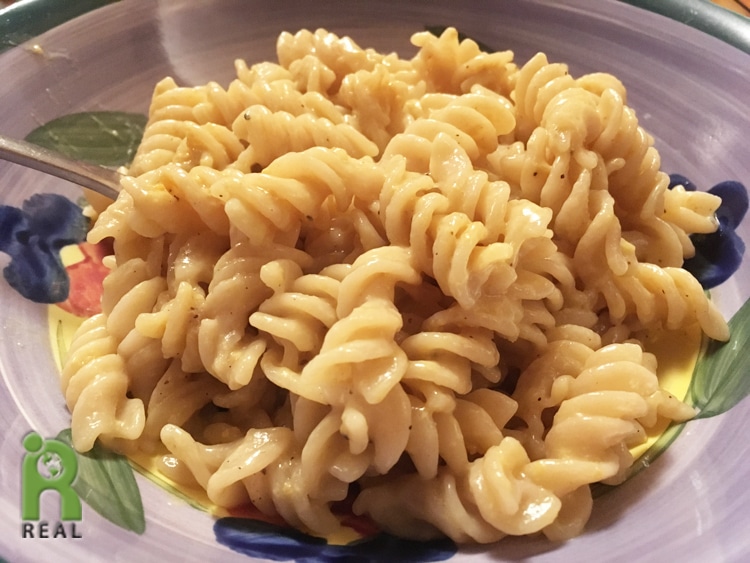 Samuel Adams was there for Gary, and Air Pop. 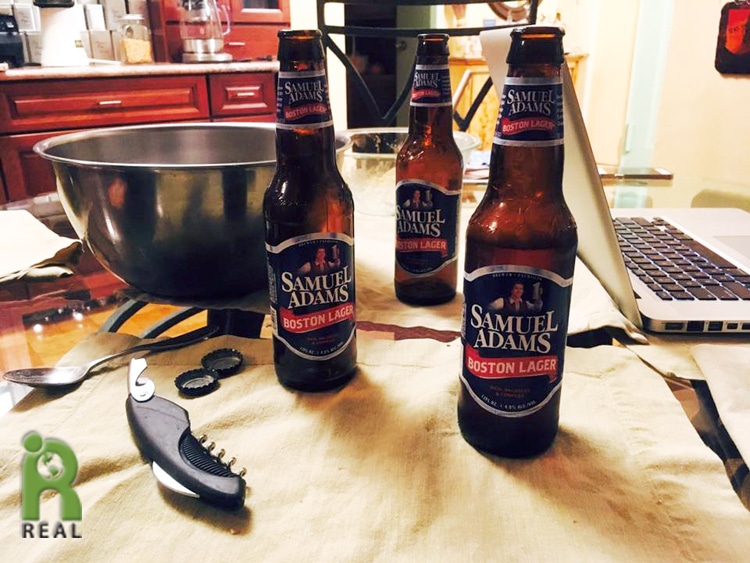 It does not take a majority to prevail… but rather an irate, tireless minority, keen on setting brush fires of freedom in the minds of men.
– Saumel Adams, American statesman, political philosopher, and one of the Founding Fathers of the United States.