Breakfast: It is going to take a while to recover from our Fiddler production. I think we ran for weeks on adrenaline and now we could relax. Well, almost. Gary would be performing this evening in a reading of the play, The Exonerated with Silicon Valley Reads. We slept in late, had some English Breakfast Tea and did a little work until it was time for our lunch date.

Lunch: We had planned to have lunch with Gary’s sister, Deb and brother-in-law Allen. They recommended the restaurant Tigelleria and when I went to the website, read about the place and saw the menu I knew I would love it. I couldn’t wait to go. The food is described as authentic Italian with a Venetian twist. It is organic with some creative vegan options. 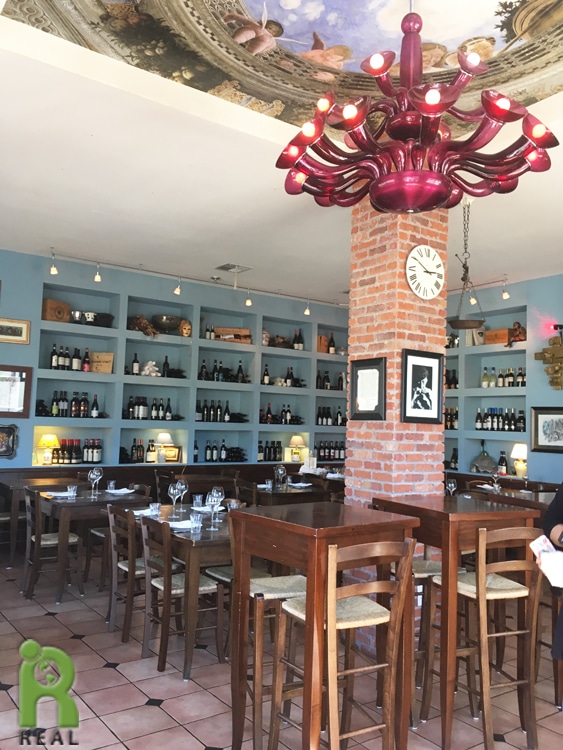 We started with fresh bread. They brought a special basket of vegan bread for Gary and me. 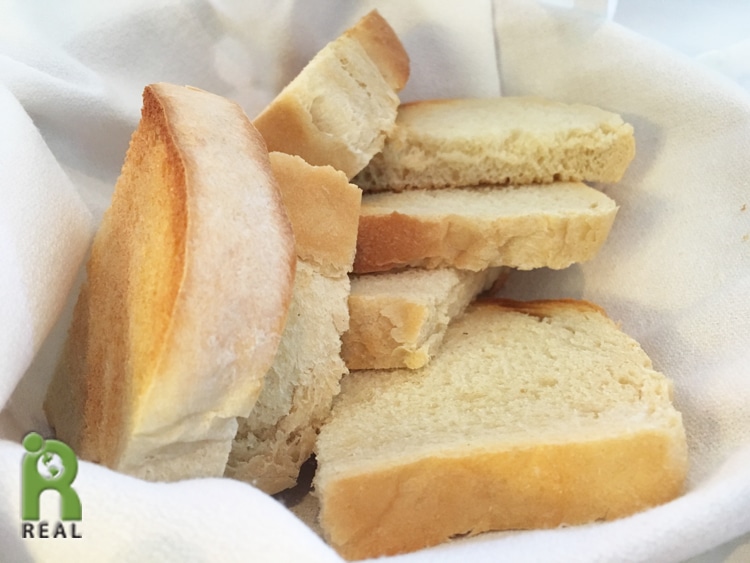 It came with Balsamic Vinegar, Olive Oil and Hummus. The Hummus was fantastic; light and fresh. 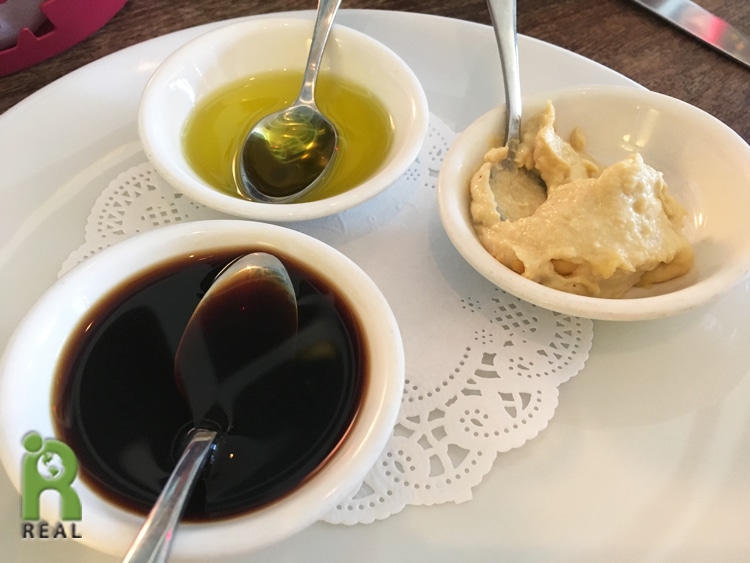 I knew before I got there what I was going to have, the fave e polenta in casseruola. It consists of layers of polenta, fava bean puree, porcini mushrooms, zucchini & red onions and is served with peperonata sauce (slow cooked bell peppers with onions and tomatoes.) It was so good. You know what I loved about it? It tasted like something Gary would make! It was rich, flavorful, creamy and not too salty. 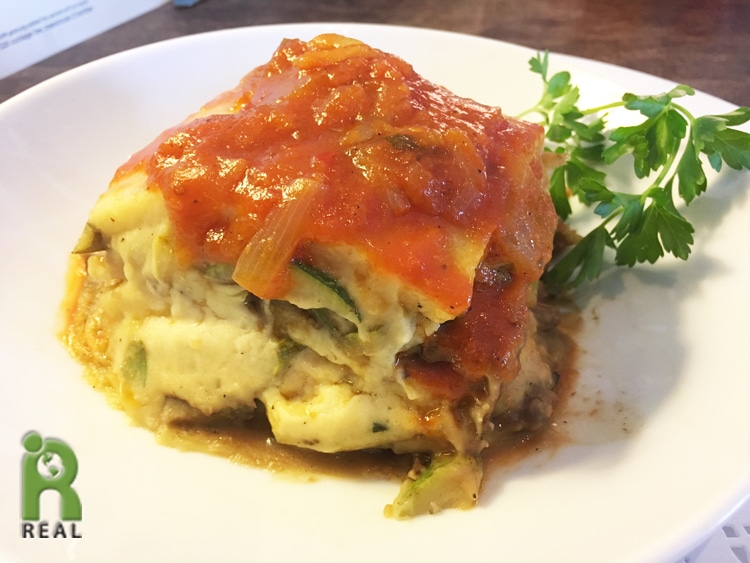 Gary ordered a Salad to start. 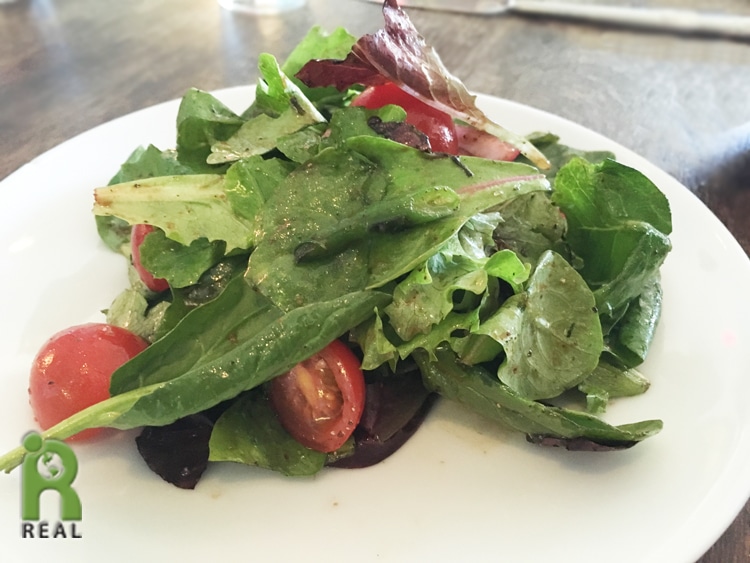 Next he had the penne all’ortolana consisting of penne pasta with eggplant, carrots, zucchini squash, peas, spinach & tomatoes in a marinara sauce. 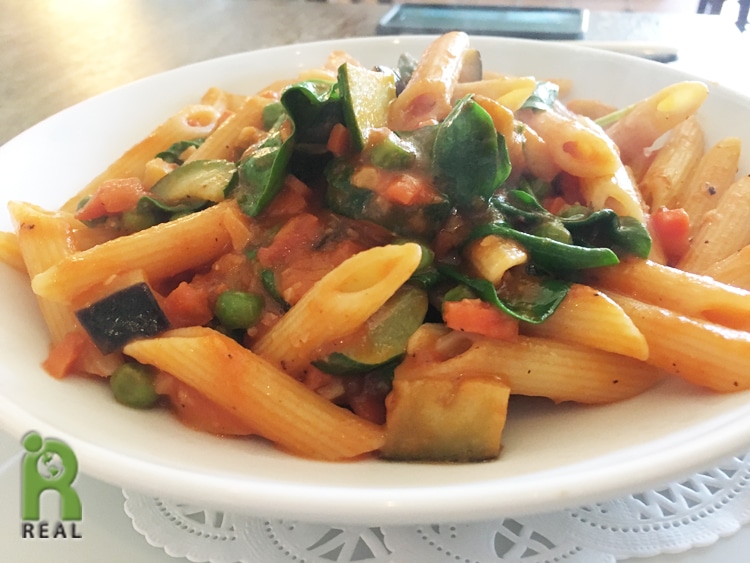 Yes, I ordered dessert! Deb had had the chocolate mousse before and it sounded to good to pass up. And it’s vegan. It’s called budino al cioccolato, a smooth and velvety chocolate mousse, homemade and handmade with organic extra-dark chocolate, served with amarena cherries. I made sure everyone got a taste. 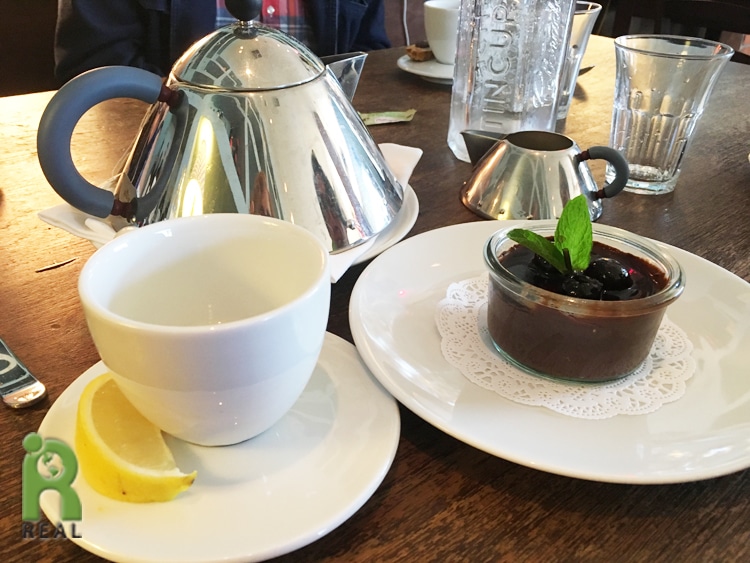 Tigerellia is a circular bread with a crisp crust and soft center, made in a special cast iron pan called a tigelliera. 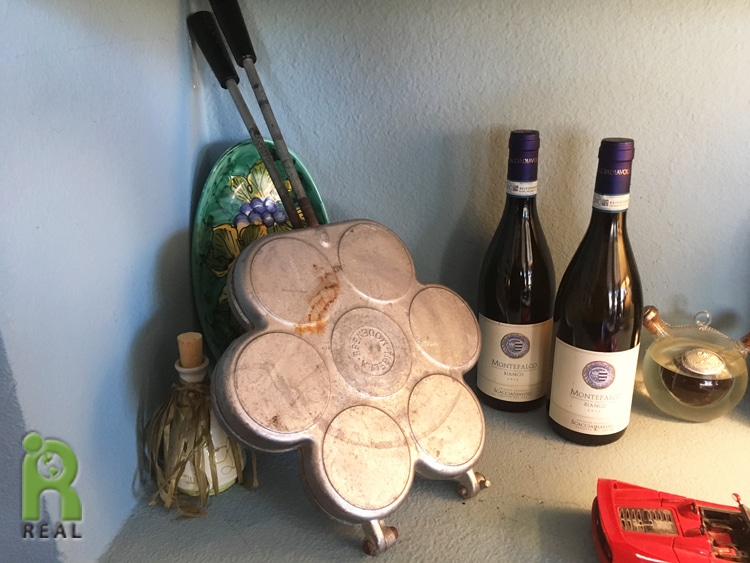 After lunch Gary and I had some time before the play reading. We went over to the San Jose Library early. I did some work and Gary reviewed his lines. Then we went to the room where the reading would take place. The play is based on interviews with more than 40 exonerated death row inmates across the U.S. One reviewer called it “An artful and moving evening of documentary theater … on one hand a devastating memorial to injustice, but also a tribute to the resilience of human hearts and minds.” It was performed off Broadway more than 600 times and a special performance with an all star cast was recorded and released as a film. The play is a powerful piece. Gary did an excellent job with his part. Overall, it left us all feeling a bit down, recognizing, once again, the horrible things humans can do to each other. And that’s the power and importance of theater, showing us the truth.

Evening: Back at the pool house, we made some Steamed Kale with Nutritional Yeast and Yellow Potatoes. 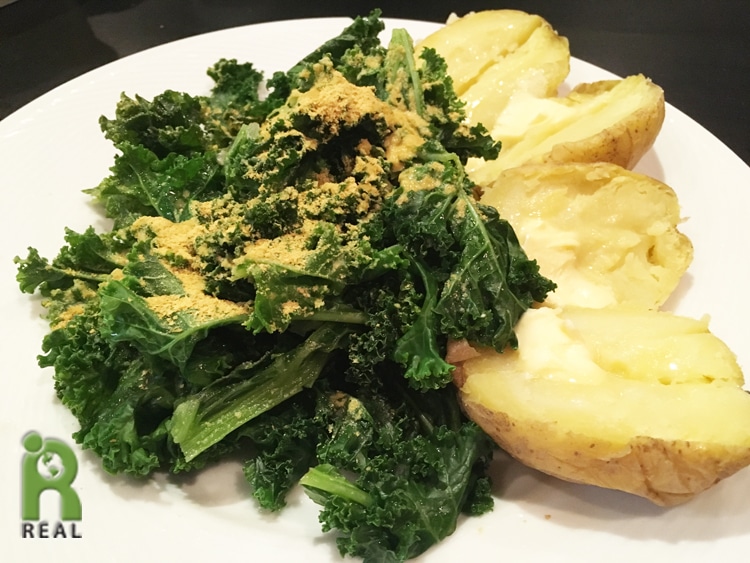