Breakfast: What a treat to wake up and look forward to breakfast. Rolled Oats, Homemade Almond Yogurt, Cacao Nibs, Raisins, Pumpkins Seeds, Flax Seeds and Blueberries – this is it, folks. 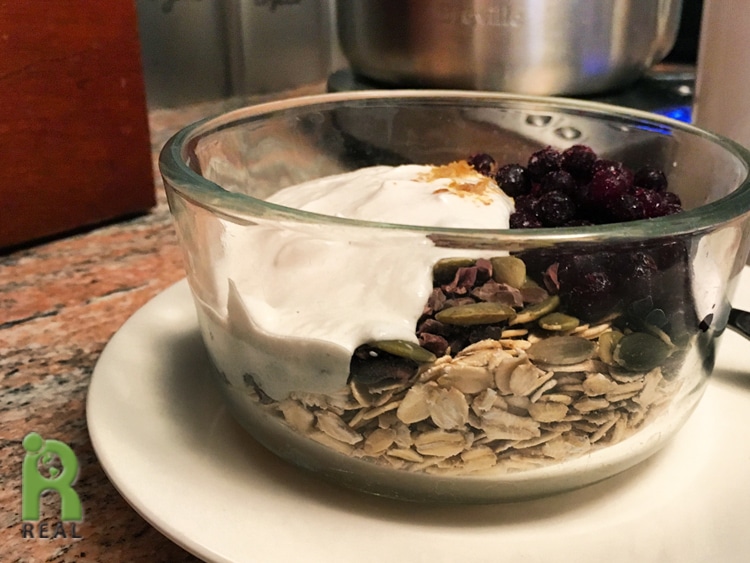 Gary made himself a stunning Frappa-teeccino, with his fantastic foam made with Soy Milk. 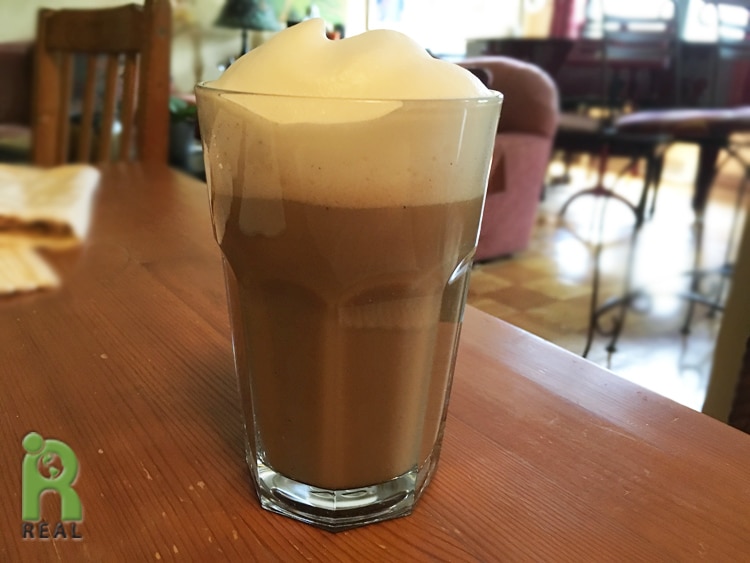 Lunch: It was the best of all possible salads. Or at least it was in this moment. We were both hungry and a giant Romaine Lettuce Salad with Red Onions, Tahini Dressing, Avocado and Millet was nothing short of amazing. 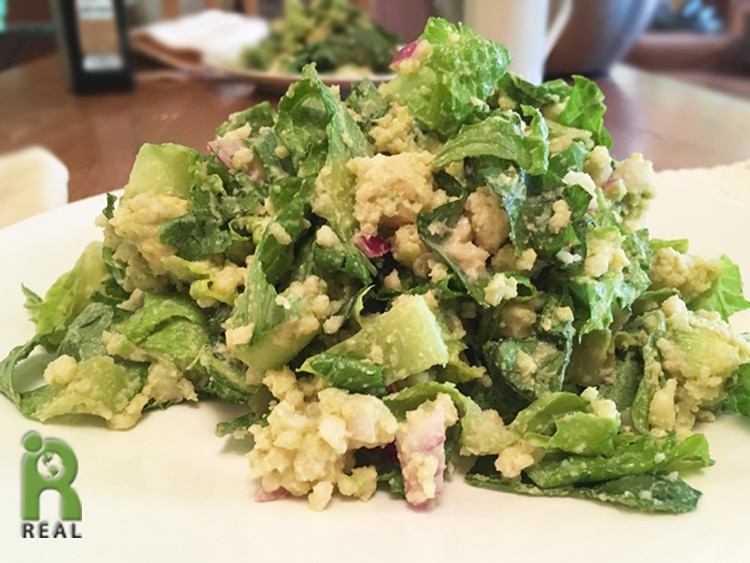 Evening: Speaking of nothing short of amazing, we went to see the Broadway play Oslo at Lincoln Center. It was awarded 7 Tony nominations. It ran 2 hours and 55 minutes with one 15-minute intermission and it had our undivided attention throughout. “Inspired by the true story of the back-channel talks, unlikely friendships and quiet heroics that led to the 1993 Oslo Peace Accords between the Israelis and Palestinians, OSLO is a deeply personal story set against a complex historical canvas, a story about the individuals behind world history and their all too human ambitions.” It was beautiful to relive a seemingly impossible achievement only to recognize sadly that it fell apart soon after. Shall humanity find a way to peace and freedom? During the intermission we talked about going to Candle West for a late supper. I thought the Mezze Platter would be perfect, all those Middle Eastern-inspired dishes. The play ran longer than expected and it was too late to eat out. We came home, hungry and gratefully feasted on Corn Thins, Artisina Sesame Tahini and Apricot Butter. 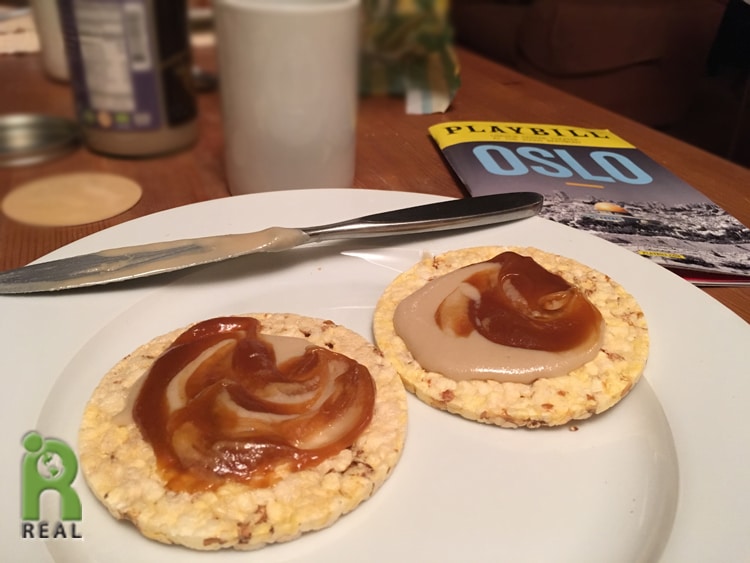