Brunch: It’s Gary’s birthday. We have been celebrating for a few days and now it’s time for the biggest celebration of all. Where do the Swingin’ Gourmets go for a festive meal? Candle 79 of course. It was a perfect choice, especially since we planned on going to the Metropolitan Museum of Art afterwards, which is only a few blocks away. We were treated to mini muffins first. 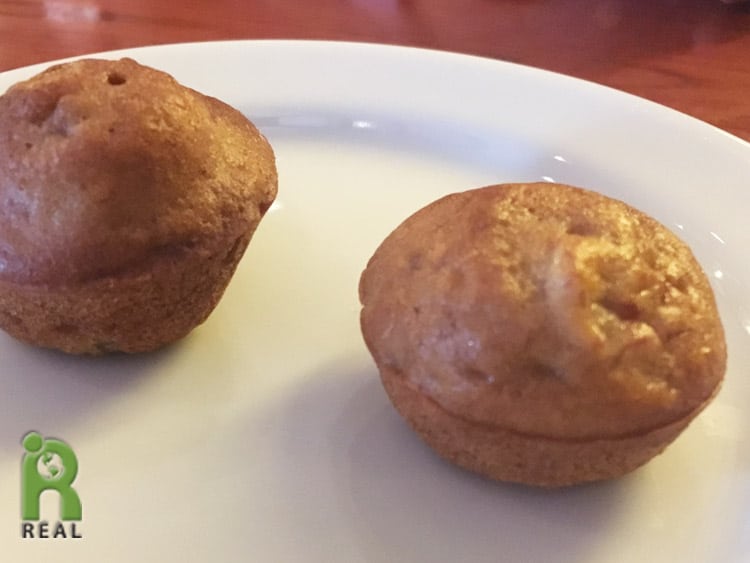 We both chose the Pre Fixe Brunch which included drinks and dessert. Gary ordered the Bloody Mary. As vegans, you can’t order a Bloody Mary just anywhere because the Worcestershire sauce has bloody anchovies in it, for bloody sake! Not at the Candles. Everything is vegan! I ordered the Green Goddess sans apples. It’s a green juice and it’s fantastic. 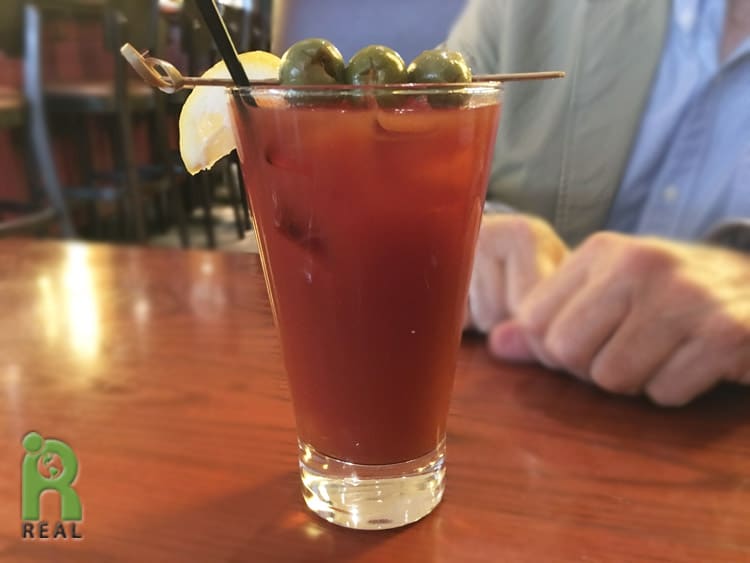 The birthday boy ordered the Strawberry French Toast with strawberries and vanilla almond cream. It was a decadent sweet treat. 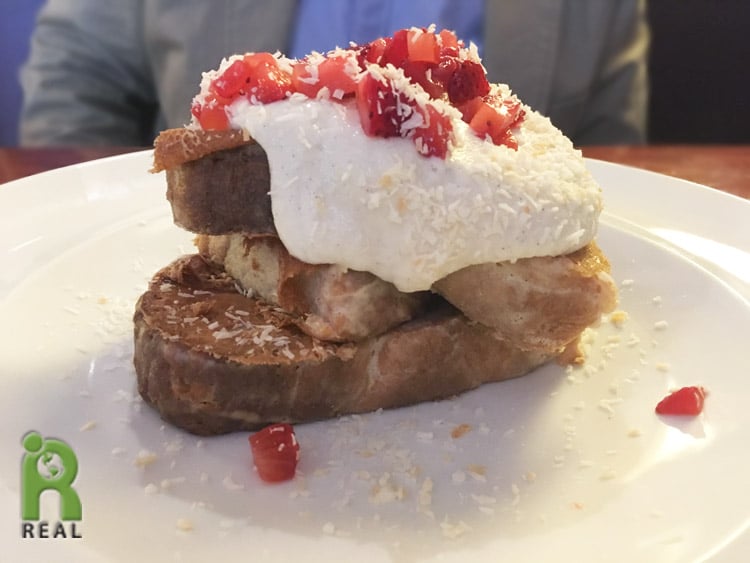 I wanted big food and I got it with the Enchiladas with a tempeh vegetable filling, greens with fabulous, juicy chewy mushrooms and black beans. I ate the black beans first which were delicately seasoned and delicious. Then I enjoyed the greens with mushrooms. I was getting full by then but managed to slowly finish the three enchiladas. 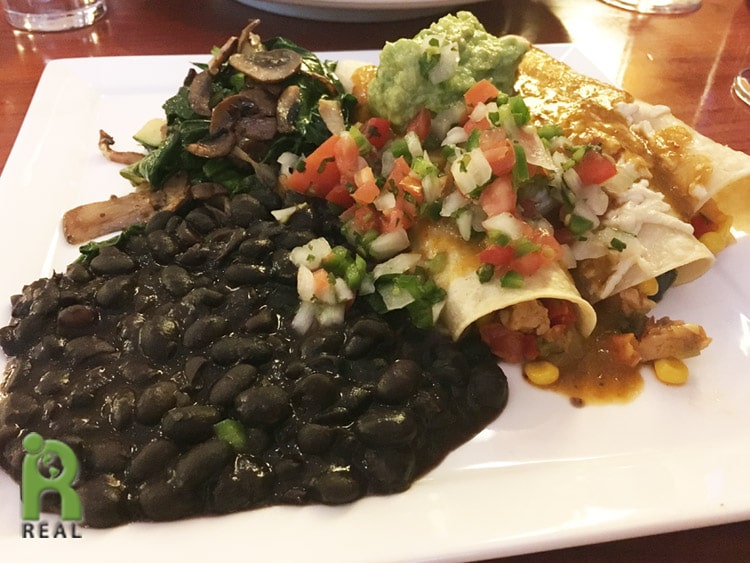 Then it was time for dessert! Gary got the Mexican Chocolate Brownie with chipotle-chocolate sauce, marshmallows and peanut butter-banana ice cream. 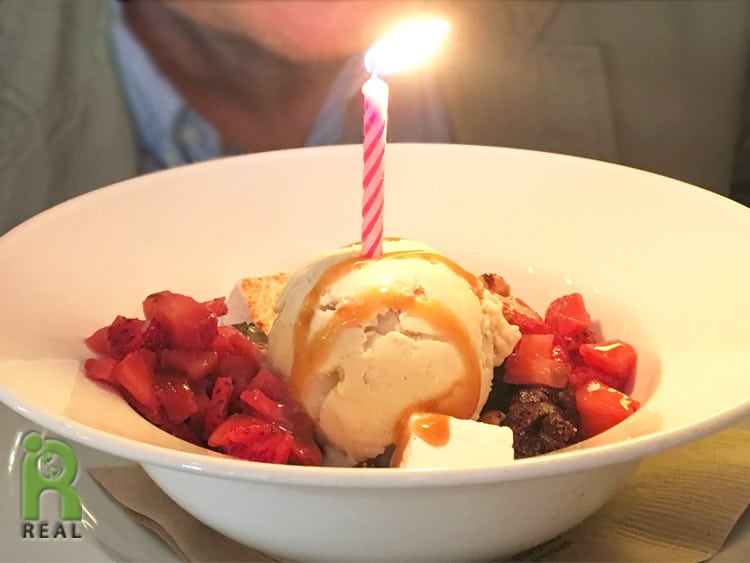 It was the Live Chocolate Mousse for me with a nut granola crust and coconut-mint ice cream. 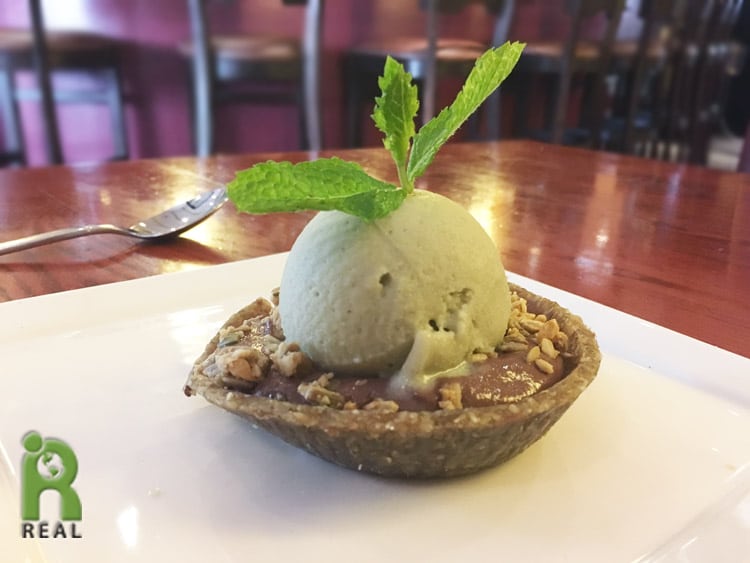 Entirely sated we left the restaurant and walked over to the Metropolitan Museum of Art. I had wanted to catch the Seurat’s Circus Sideshow and thought we had missed it but today was the second to last day to see it. The museum is overwhelming and you really need many days, months even, to be able to take in each masterpiece. From the Met’s website it says, “Among the highlights is Fernand Pelez’s epic Grimaces and Misery—The Saltimbanques (Petit Palais, Paris), of exactly the same date as Seurat’s magisterial work and, with its lifesize performers aligned in friezelike formation across a 20-foot stage, a match for his ambition.” We came to see Seurat’s work but were profoundly moved by the Pelez painting. I looked at Gary and said “I want this painting!” He looked at me and said he had just said the same things. We gazed at it for a while. It was so alive, mirroring the feelings of so many hard working, exploited, desperate people.

Tea Break: Starbucks sent Gary a free drink for his birthday. After the museum we went to one close by and I ordered a large, unsweetened Passion Tango. I was really thirsty and the drink did the trick. I just looked up the ingredients of this herbal tea and was a bit disappointed with what I discovered: Hibiscus flowers, cinnamon, apple pieces, candied papaya pieces (papaya, sugar), rose hips, natural flavor, blackberry leaves, lemongrass, candied mango pieces (mango, sugar), rose petals. Even though I requested “unsweetened” the tea contains candied papaya and candied mango pieces. Papaya and mango are so sweet to begin with. Why do they need extra sugar. Ugh, Starbucks! 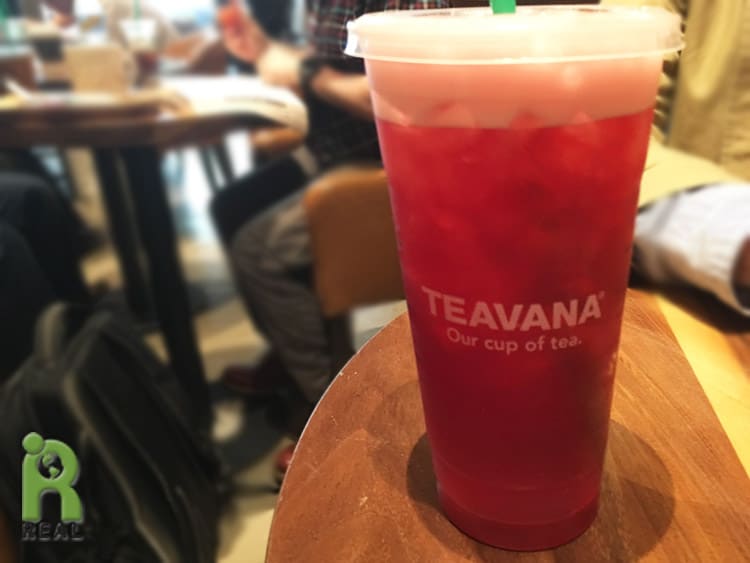 Dinner: We had plans to meet our neighbors Marcia and Dan for dinner at Jade’s in our neighborhood. Marcia and Dan came to the apartment first and Gary opened up a bottle of OKO Pinot Grigio. As we sipped on our wine, our other neighbors Deepak and Bharati knocked on our door. It was a surprise – they were joining us for dinner too. We all walked to the restaurant and had a mini birthday party. We shared a bottle of Malbec to start. Next we had some appetizers: Avocado, Cucumber Maki… 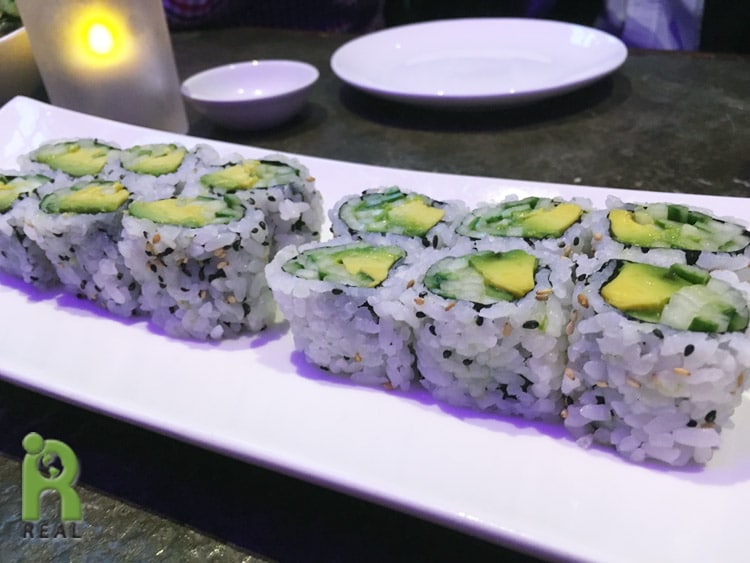 … and Wok charred Edamame in a white miso sauce. 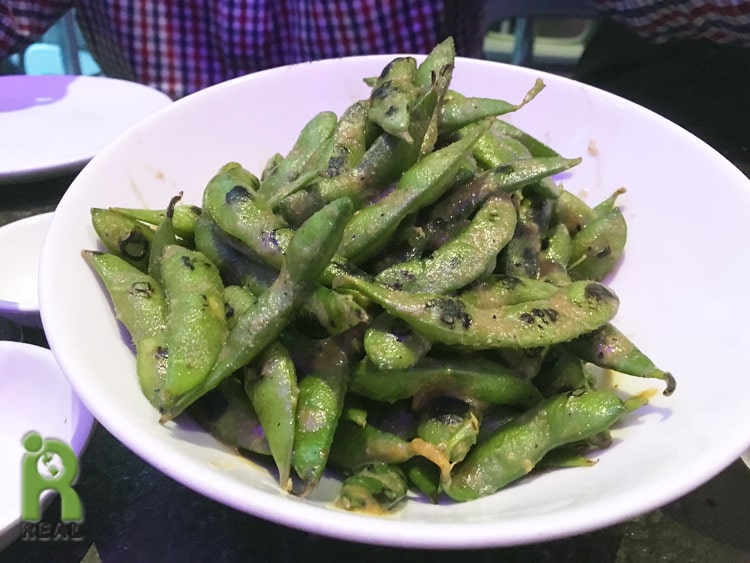 We don’t go to Jade often but I always get the Wok Charred Vegetables with Brown Rice. 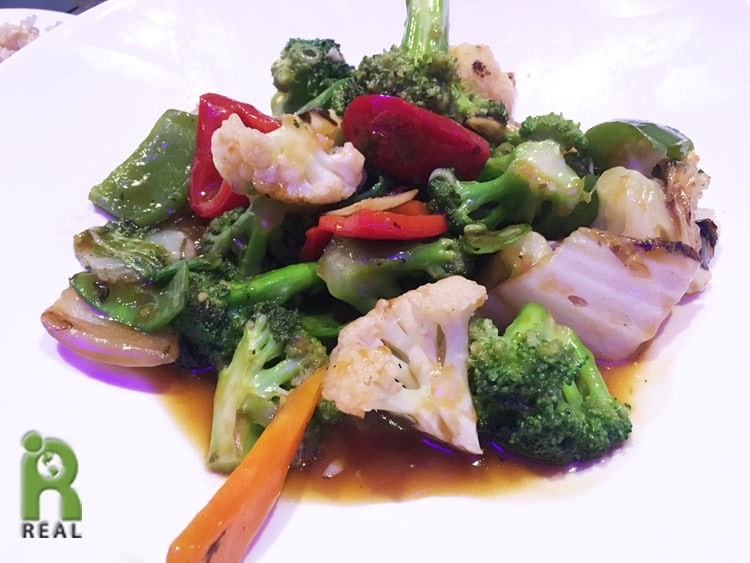 Gary ordered the Singapore Rice Noodles which consisted of a Curry Sauce, Vegetables and Tofu. Gary poured a lot of hot sauce on it and liked it very much. 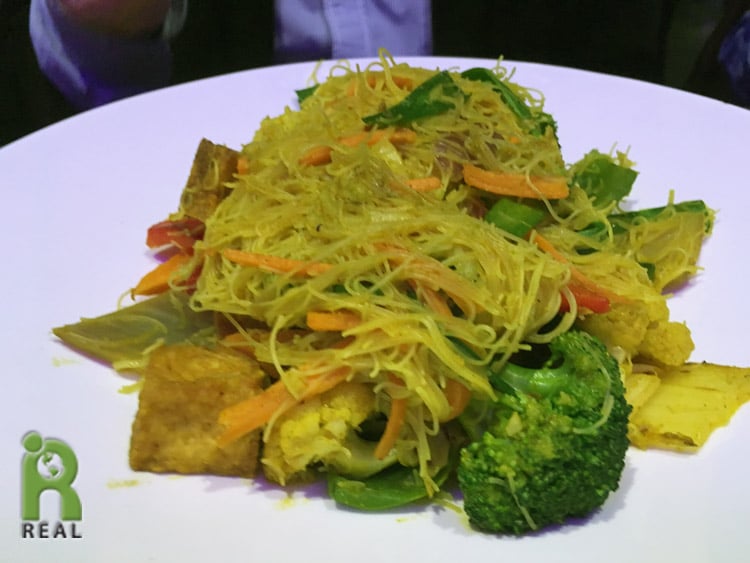 Evening:
Back home, we made a pot of Vanilla Almond Rooibos before calling it a night. Happy Birthday, Gary. Sweet dreams.