Breakfast: We’re having a heat wave here in New York in early autumn. It’s call Indian Summer and I’m not in the mood for it! We had a cold oatmeal breakfast. Some people might say they don’t like cold oatmeal but it tastes “gourmet” when we make it. Yesterday’s leftover cooked oatmeal was chilled in a Pyrex bowl and unmolded this morning and sliced into two half moons. It had been cooked with fruits so it had a nice sweetness. Plus we topped it with Flax Seeds, Bananas, Pumpkin Seeds, Soy Milk and lots of Cinnamon. It was a cool dish for a hot morning and I wouldn’t have wanted it any other way. 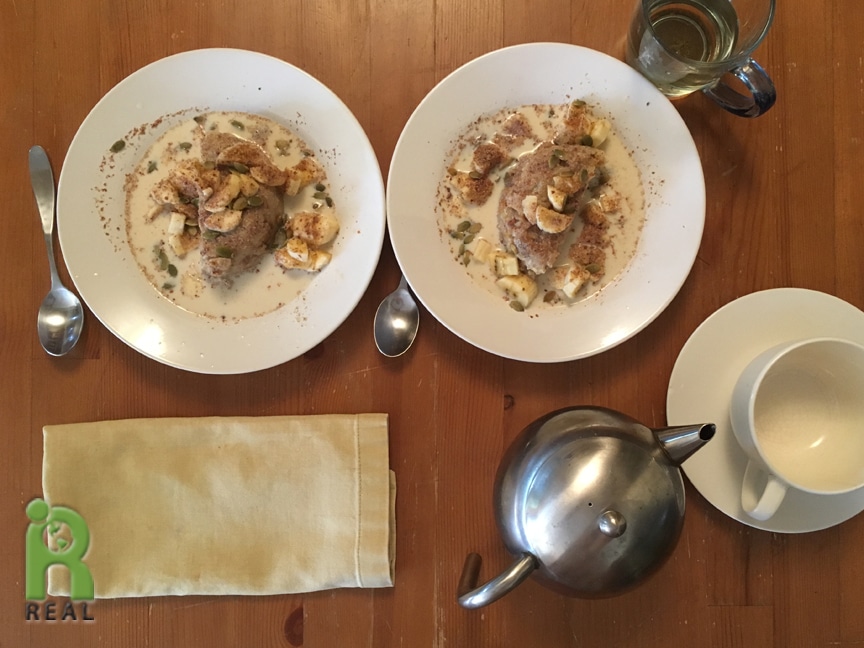 Dinner: It had been a stressful day. My email had been down yesterday and I wasn’t sure if one of my guests was going to make the radio show today. Long story short, it all worked out and I had two great guests on the program, Pedram Shojai of Well.org and Craig Cochran, co-owner of the vegan restaurant chain in Manhattan called Terry and the new PS Kitchen. Gary met me at the studio after the broadcast. My guest Craig was walking back to PS Kitchen and Gary and I tagged along and had an early dinner. We had tickets to see Michael Moore’s new show on Broadway afterwards. We began our meal with beer. I needed and wanted one badly. Mine was smart, Smart Beer. Smart Beer, an organic vegan beer made in New York. The owner Gabriel Heymann, was sitting at the bar and we were introduced. 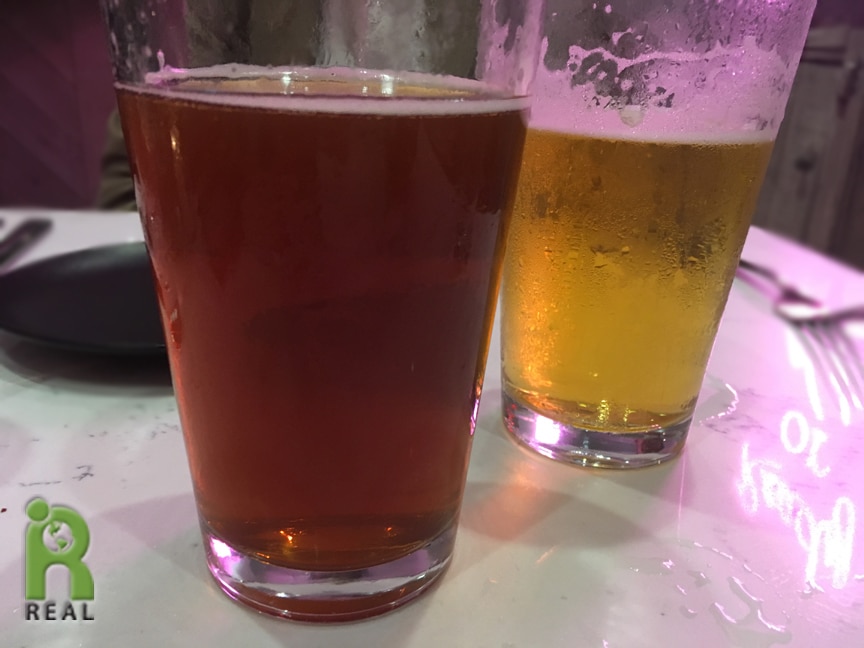 We started with the Crispy Artichokes. We had them the first time we were here and they were my favorite. 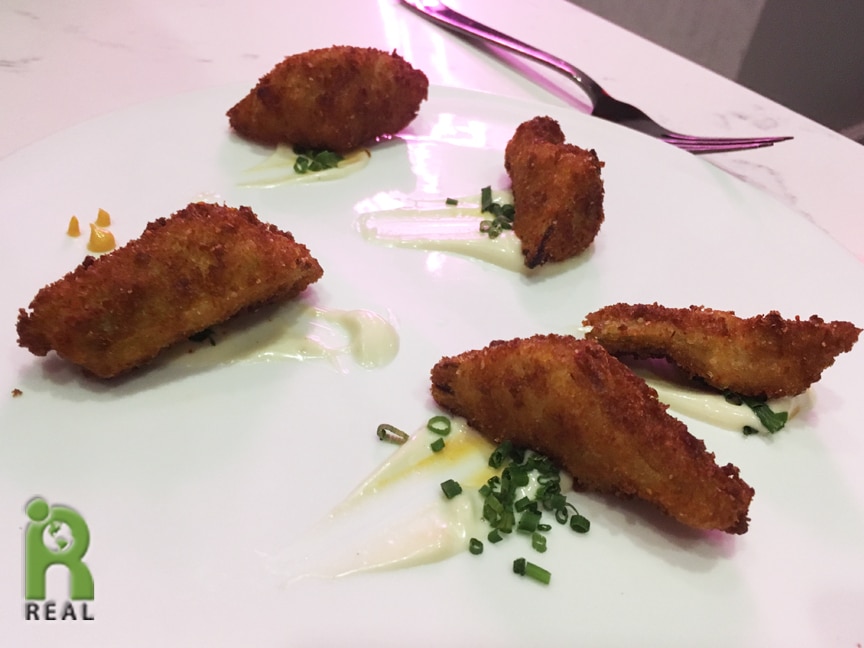 We were treated to a second appetizer of Roasted Carrots. 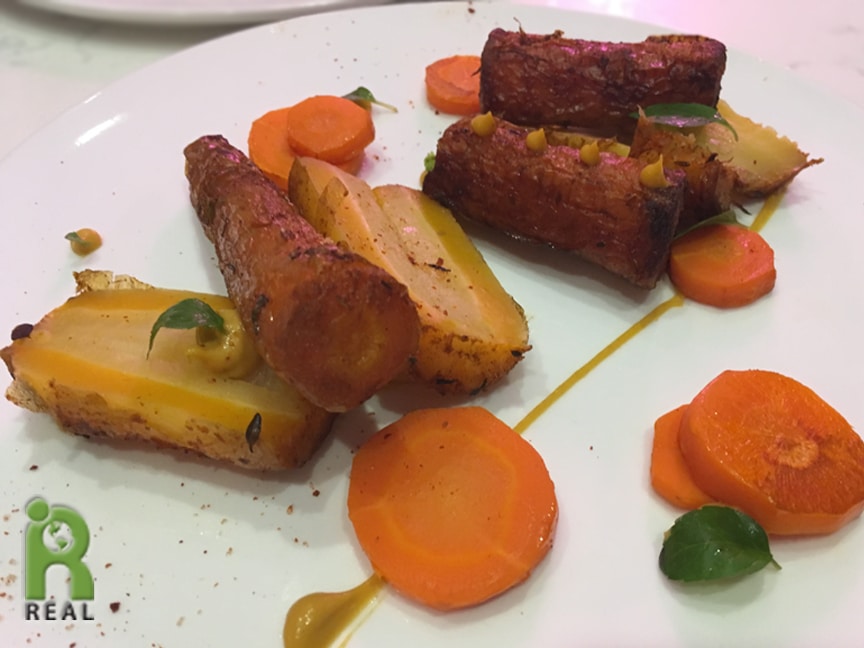 I wanted comfort food and ordered the Orzo Alfredo. 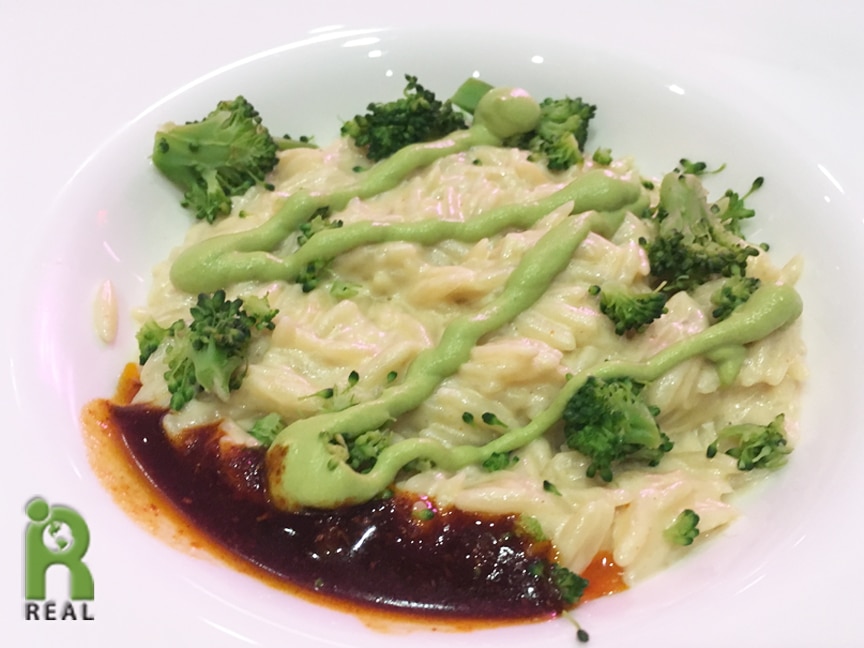 You know what my burger boy got right? The Beyond Burger. I don’t usually like the Beyond Burger but this time it was rich and greasy like I remember meat burgers to be (a 45-year-old memory!) and it was tasty. 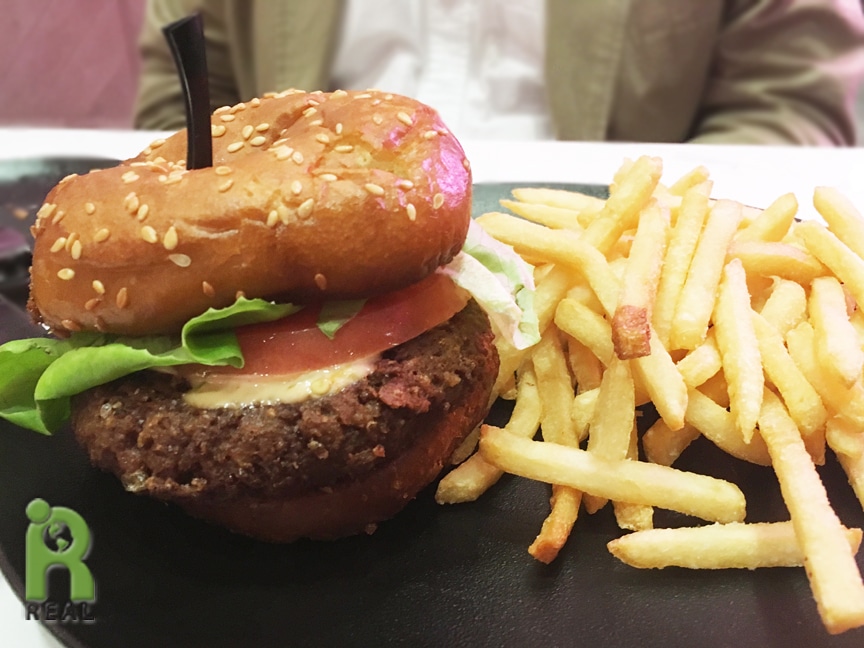 We shared the Strawberry Shortcake for dessert. 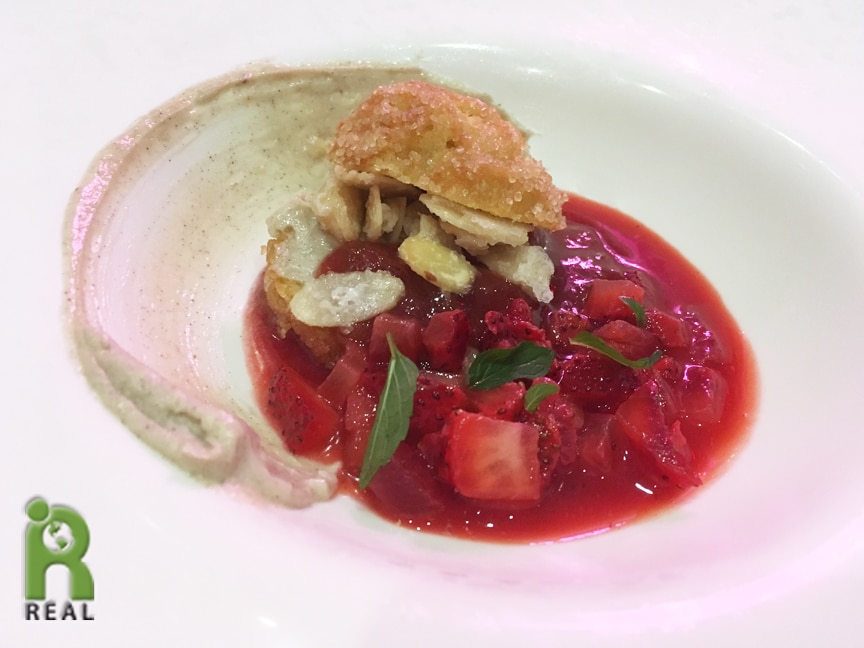 Here’s my satisfied Burger Boy with co-owner Craig Cochran working behind him at the bar counter. 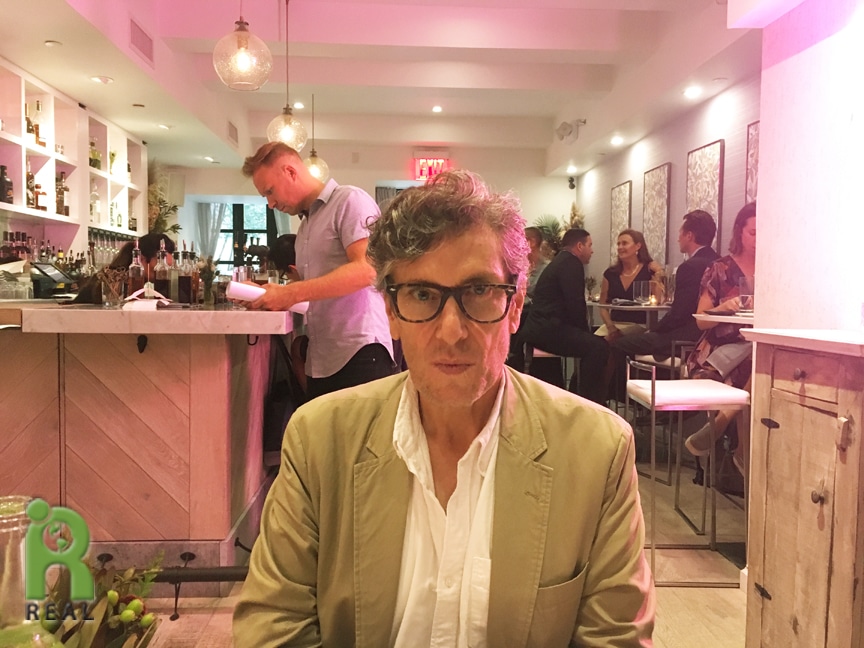 Evening: We were given complimentary tickets to see The Terms of My Surrender on Broadway with Michael Moore. It opened with this backdrop of the American flag. If there had been room in front of my seat I might have kneeled. This two-hour plus show covered many of the topics, perspectives and concerns Gary and I have been sharing with one another at breakfast since November. We nodded throughout the program as the knot in our bellies got tighter and tighter. I don’t know that we needed to be reminded about how terrible our current government is (racist, sexist, unjust, uncaring, etc.) and how our rights and freedoms are being whittled away. If we needed more motivation to resist and fight for justice, we got it, and I suppose that was the point. 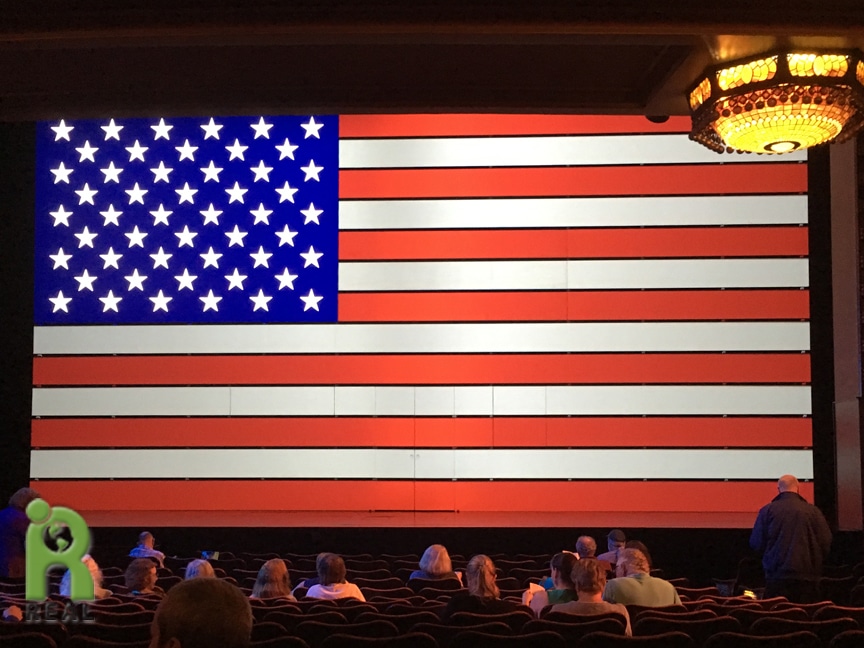