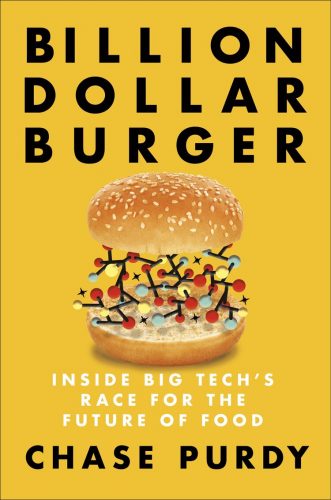 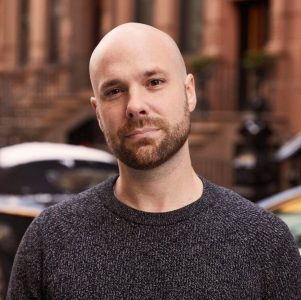 Chase Purdy is a New York-based writer and author of Billion Dollar Burger, a narrative non-fiction book published by Penguin Random House that documents the rise of cell-cultured meat and the global race to get it to market. He’s also the voice behind Pluripotent, a newsletter on future foods and cellular agriculture.

He’s written about the business and technology of food for Quartz, and the politics of food for Politico. His stories have appeared in The New York Times and in newspapers across the United States — collected from courtrooms, crime scenes, laboratories, and the halls of government. He is a New America fellow. Connect with him: Twitter

RECIPE
Caryn mentions this pesto recipe towards the end of the program. She made 1/4 recipe and added enough water to be able to blend it and then poured it over vegetables that were being sautéed as a sauce. The longer it cooks, it will thicken and reduce down.