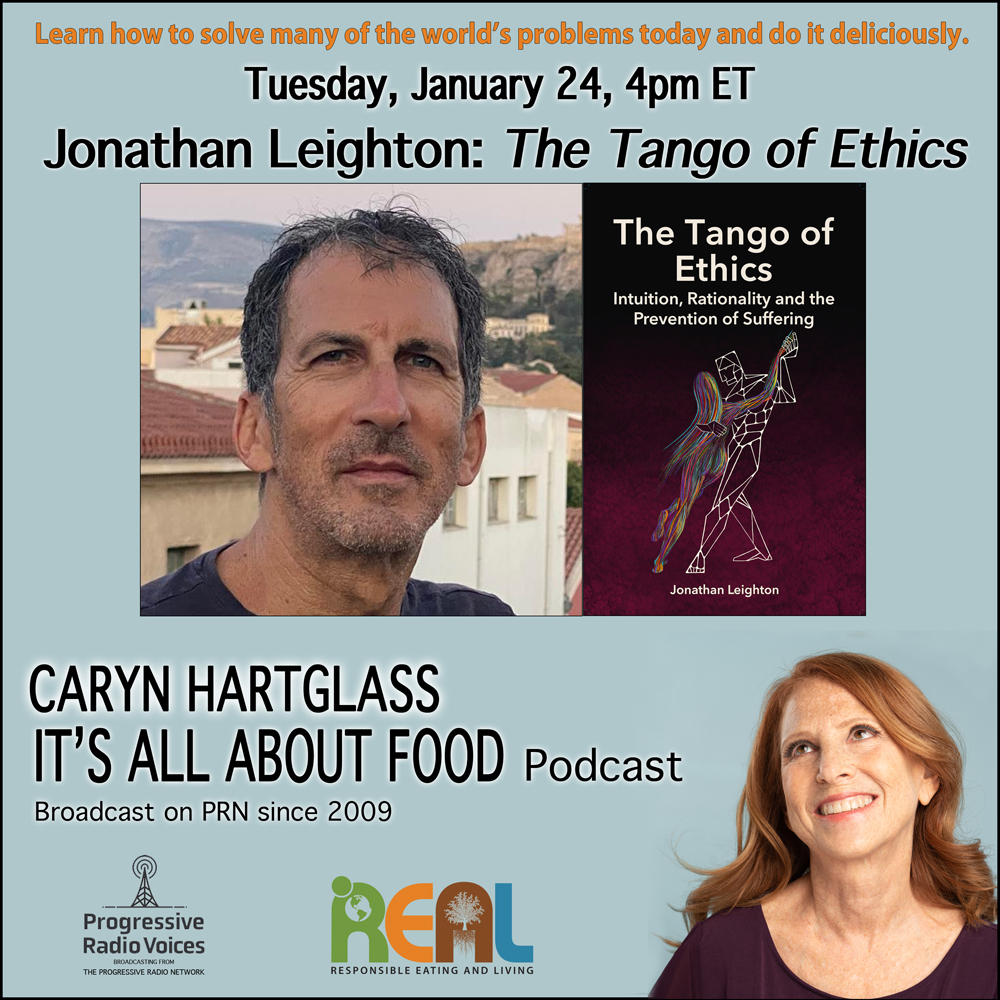 Jonathan Leighton, The Tango of Ethics, Intuition, Rationality, and the Prevention of Suffering
Jonathan Leighton is an ethics strategist and social change advocate. He is the author of The Battle for Compassion: Ethics in an Apathetic Universe (2011), in which he takes a methodical approach to answering the question “What matters?”, tying in findings from physics, biology, psychology and philosophy. Since June 2016 he is the Executive Director of the Organisation for the Prevention of Intense Suffering (OPIS), a Swiss think-and-do tank he founded to promote the application of compassionate ethics to societal decision-making. OPIS has been advocating for better access to effective medications for people in severe pain, including patients with terminal cancer or cluster headaches, and more generally, for governments to prioritise the prevention of intense suffering of all sentient beings. Originally from Montreal, Canada, Leighton trained as a research molecular biologist, obtaining an AB from Harvard University and a PhD from the University of Basel. He has worked as a scientist studying the molecular basis of olfaction, as well as in global health and biotech communications. He is one of the leading proponents of a contemporary approach to ethics that focuses explicitly on the prevention and alleviation of suffering.