On March 8, 2014, REAL co-founder Caryn Hartglass was part of a four-person panel which included a climate change skeptic and an advocate of animal agriculture intensification. In order to do the research and prepare for the event, Responsible Eating And Living launched The Lone Vegan Kickstarter Project. 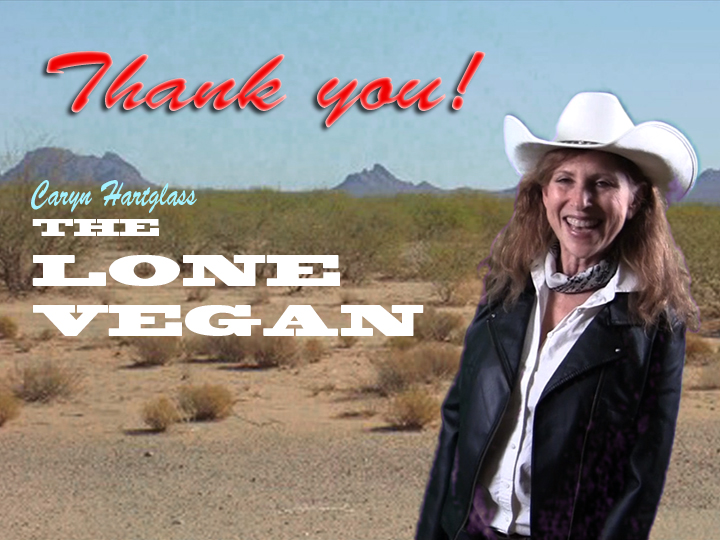 WATCH THE TRAILER AND THE DOCUMENTARY

We want to thank our generous supporters of the Lone Vegan Kickstarter Project: