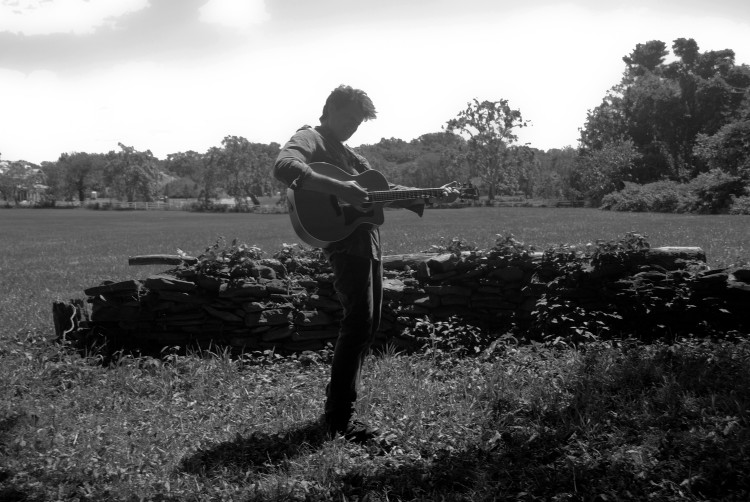 I received the very sad news today that Rob Poe, aka Broccoli Rob, passed away yesterday. Rob was a friend, a terrific musician, a wonderful singer and performer with a passion for healthy eating. He created a children’s show where he played many characters including Broccoli Rob, and the karate expert, Bruce Leek. He performed in schools to help get kids excited about eating vegetables.

Rob was diagnosed almost a year ago with stage IV stomach cancer. Although we’ll never know the cause, I remembered speaking with him a year before in June of 2014 regarding his concern about asbestos removal in the school he worked at which was necessary to replace old windows. He said he has been affected by dust, had a cough, had been to a doctor, and the school told him to stay home for a few days. Eventually the school moved him to another place but he still felt uncomfortable and was also concerned about the children. He asked me if I had any suggestions about what to do. I didn’t really. I checked with an environmental attorney I knew but I didn’t come up with anything. Last year, when he told me about his cancer diagnosis, we both wondered about the asbestos.

Rob had a great attitude. We talked about all the things I did to heal from cancer, like juicing and meditation and he created his own wellness program. He shared with me some of the negative experiences he was having with varying doctors and treatment facilities which reminded me of things that had happened during my cancer treatment about ten years ago. We will never really know why Rob got sick and why he was not able to recover.

I had a chance to interview Rob in 2013 on It’s All About Food and he joined me in the Progressive Radio Network studio. He sang a beautiful love song about eating healthy foods to live a long, healthy life for the one he loved. It’s called “Around For You”.

Here is Rob singing “Around For You”


You can listen to the entire interview here.

Find out more about Rob Poe at his website RobertPoeMusic.com