As a website editor, Google Analytics is one of the tools I review on a regular basis. It enables me to see what pages people are visiting most and a lot more. Occasionally there is an unusual spike in traffic on a particular page and I dig to discover the reason. Sometimes one of our recipes will be shared on a blogger’s site or on Pinterest, or someone I have interviewed on It’s All About Food is getting a bit of press in the mainstream news.

I recently noticed that my interview with Dr. Milton Mills from 2012 was being visited about 100 times a day. This is unusual for a podcast that is over five years old. I thought it might be connected to the new documentary What the Health. 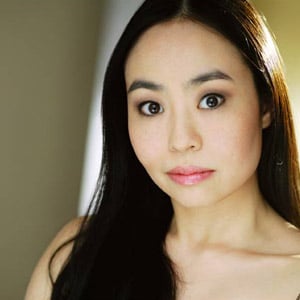 On June 20, I interviewed Eunice Wong, the co-author of the book What the Health, based on the film. The book contains more information than what was included in the documentary, plus the references are right there at your fingertips. We had a great conversation about many food topics that affect our health. I remembered that the film had been released on Netflix just 4 days before, on June 16 thanks to executive producer, Joaquin Phoenix. 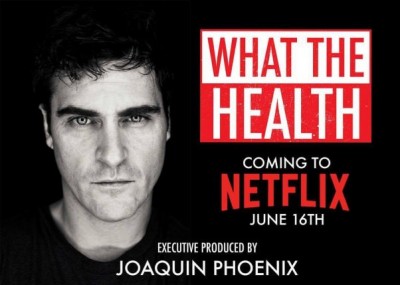 When I looked at the Google Analytics data for Dr. Mills 2012 interview, I realized the traffic started to increase the day What the Health was released on Netflix! 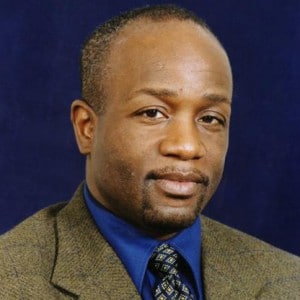 Dr. Milton Mills is one of the doctors featured in the film. He is a wonderful human being, a dedicated doctor and a vegan. When you Google his name, my 2012 interview with him is the first thing that comes up. That’s great, but what people need to know is there is a more recent It’s All About Food interview that I did with Dr. Mills from May 16, 2017 where we talked about health and politics. It was a fantastic show.

I enjoyed the film and I am thrilled that so many people are watching it and are motivated to eat more plant foods. I noticed an increase in the number of people who have contacted me about coaching too. They write saying they saw the film and want to go vegan. All I can say to that is “What the Health!!”