It’s Saturday, no jury duty today. Instead, I have mom duty. A lot of things have piled up that require my attention at her house. I skipped breakfast and drove out east on Long Island.

Lunch: Mom’s computer isn’t working and after a few tests I realized it was time to get her a new one. While I worked, mom cooked some Cauliflower. She always says it’s her favorite vegetable. We had some. 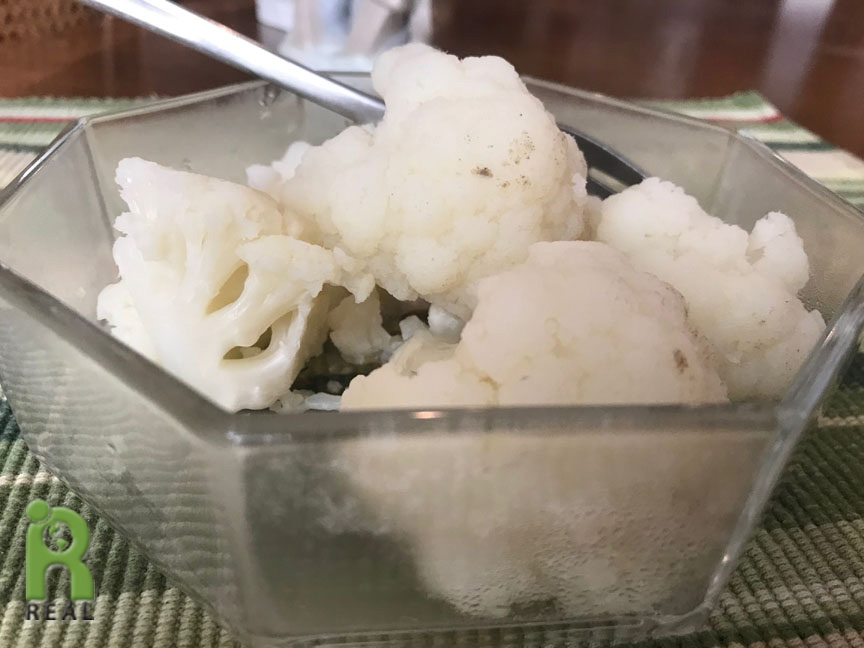 I made myself a couple of Dr. Praeger Veggie Burgers. 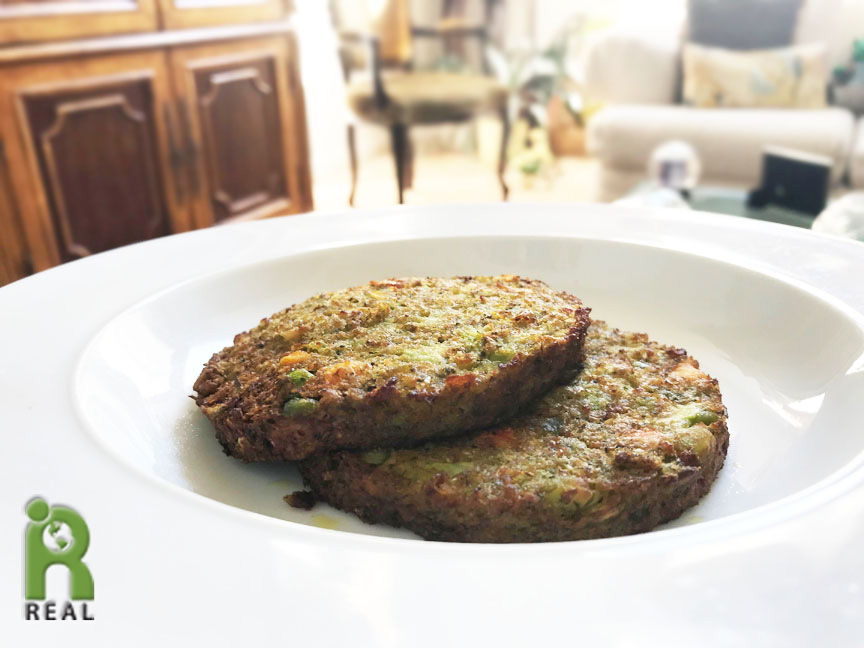 I also heated up some frozen Edamame. Mom doesn’t eat enough beans! She loves Edamame but rarely thinks to make them for herself. 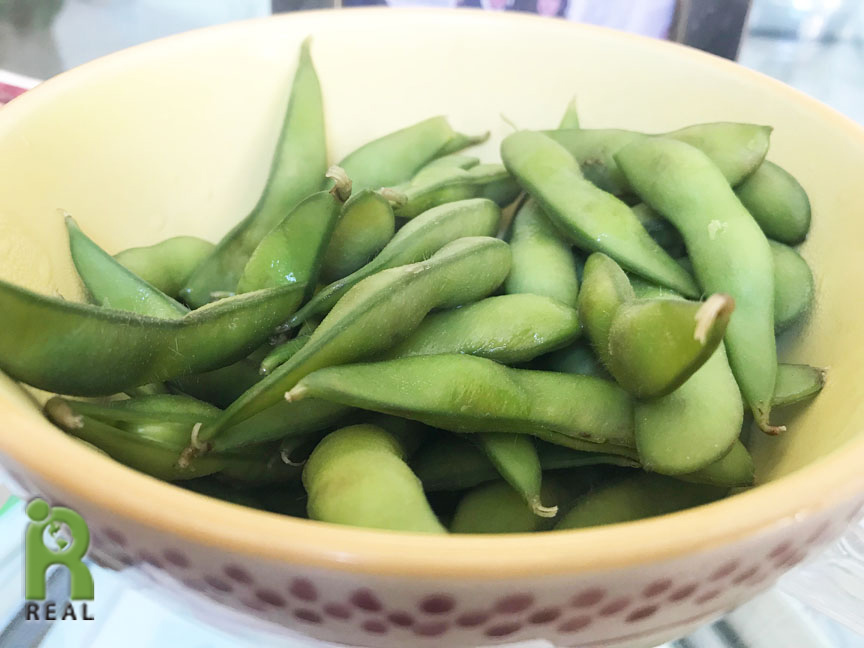 Then we went out to find a computer. I was frustrated at Best Buy – none of the inexpensive computers I wanted were in stock. We went home empty-handed. Back at her house, I bought a computer online that will be delivered during the week. Now mom will be without a computer for a few days. She uses it for email, Facebook and the internet, nothing else, but it’s a source of connection for her, since she lives alone.

Snack: Mom loves serving people food. She kept asking me if I wanted something, and I relented, for a bowl of Strawberries. 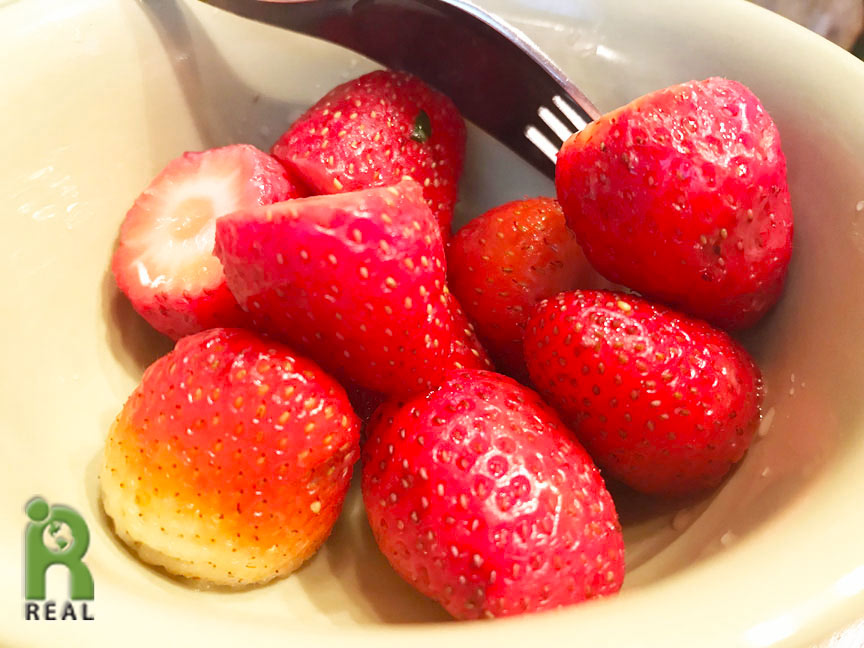 Dinner: I went to Trader Joe’s for Organic Soy Milk (soybeans and water) which has been out of stock for weeks. Then I stopped at Whole Foods for Purple Sweet Potatoes and Organic Corn Tortillas. Of course I picked up tons of other food at both stores as a result. Back at home after happily finding a parking spot I was hungry. Gary had “rescued” a dining room table and chairs on the street yesterday. He creatively used a New York Times insert about Central Park as a runner. He served up Crudités with Guacamole and Olives, “on the park”. I collapsed in the “new” chair at the “new” table and ate. 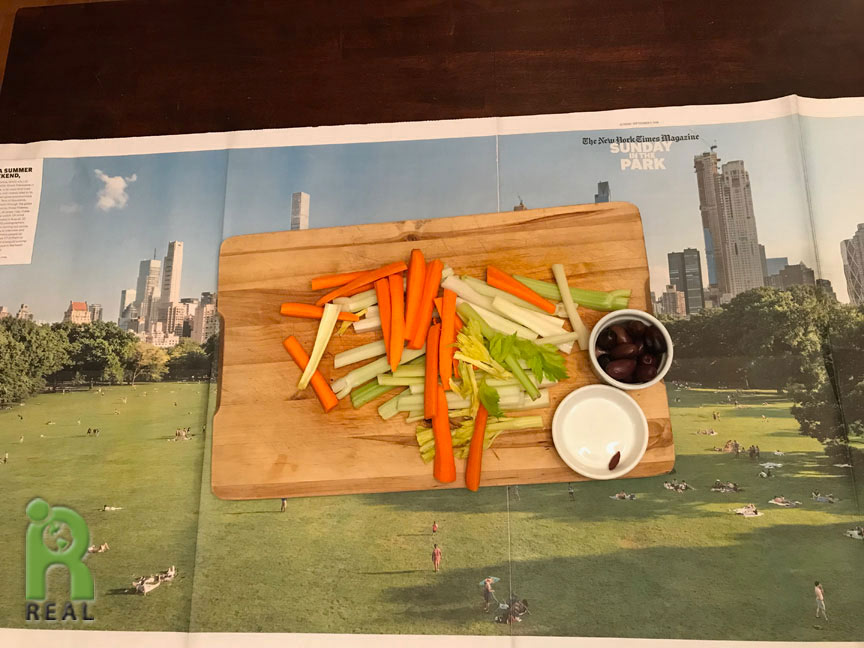 Next up was a gorgeous Arugula, Baby Kale and Romaine Lettuce Salad with Roma Tomatoes, Dried Black Olives, Chopped Red Onion and Tahini Dressing. We also had Purple Sweet Potatoes. 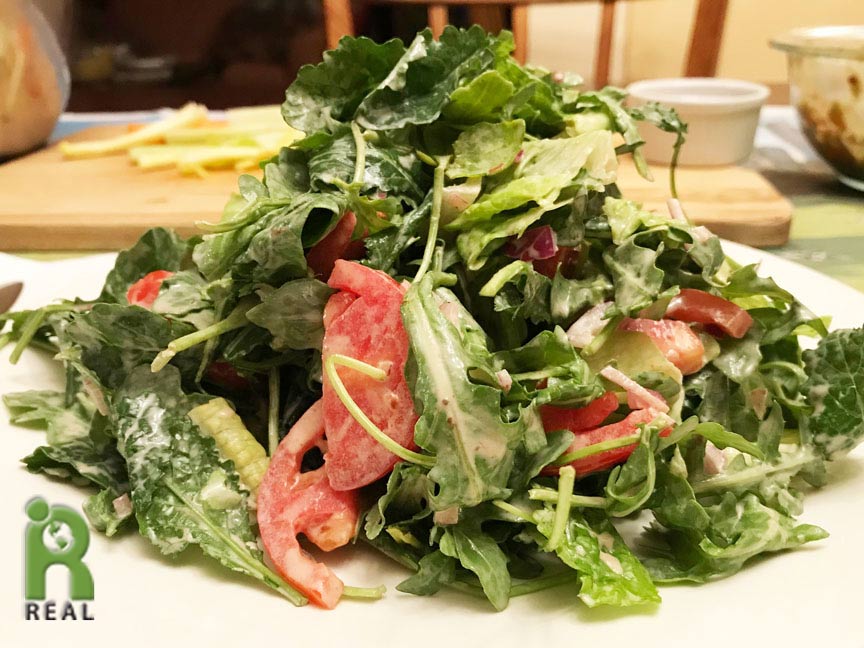