Breakfast: We were called at 11am for jury duty so I had time for a nice breakfast at home. We had Oatmeal cooked with Apples and Raisins, topped with Blueberries and Flax Seeds. I shared some of Gary’s Teeccino topped with Soy Foam. I prepared a bottle of Genmaicha to bring to court with me. 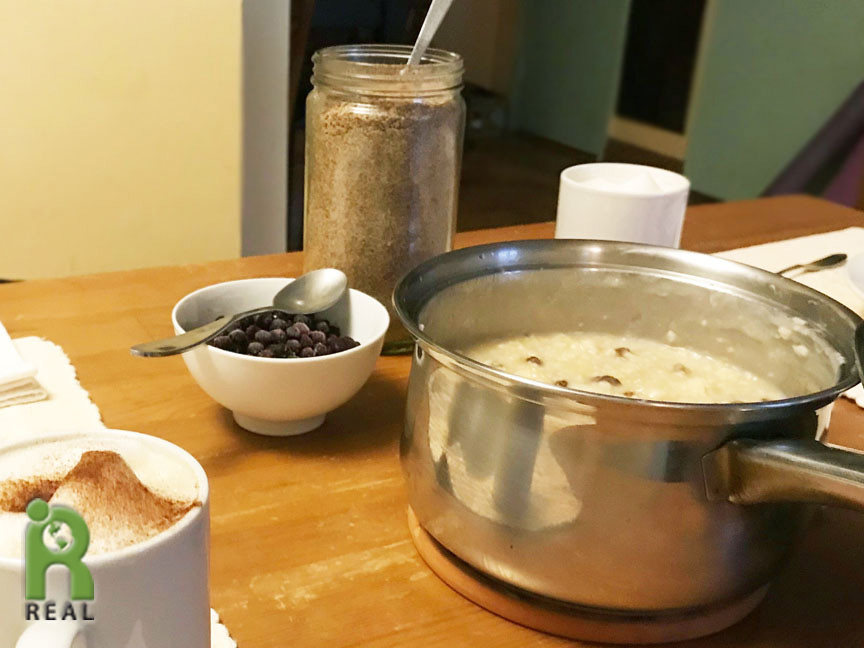 Lunch: My metal fork was called out at security today! Apparently we are not allowed to bring metal forks into the court room. No one told us. I felt victimized. I checked it with my phone. When we were given a lunch break I got my fork and phone and went outside to sit on a park bench and have my lunch which was delicious— yesterday’s Romaine Lettuce Salad topped with some of the Baked Tofu. It was rainy and cold. I ate my salad quickly and went back inside. I felt chilled the rest of the afternoon. 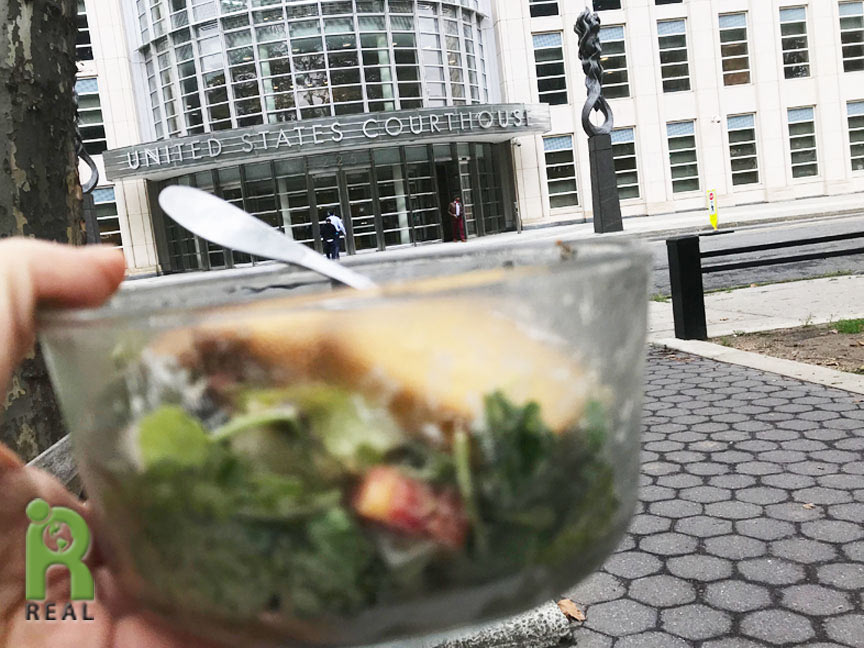 Snacks: When I got home I needed a treat and made some Soft Serve with Frozen Strawberries, a Banana, some Hemp Seeds and water, plus a little Almond Extract. It was heavenly. 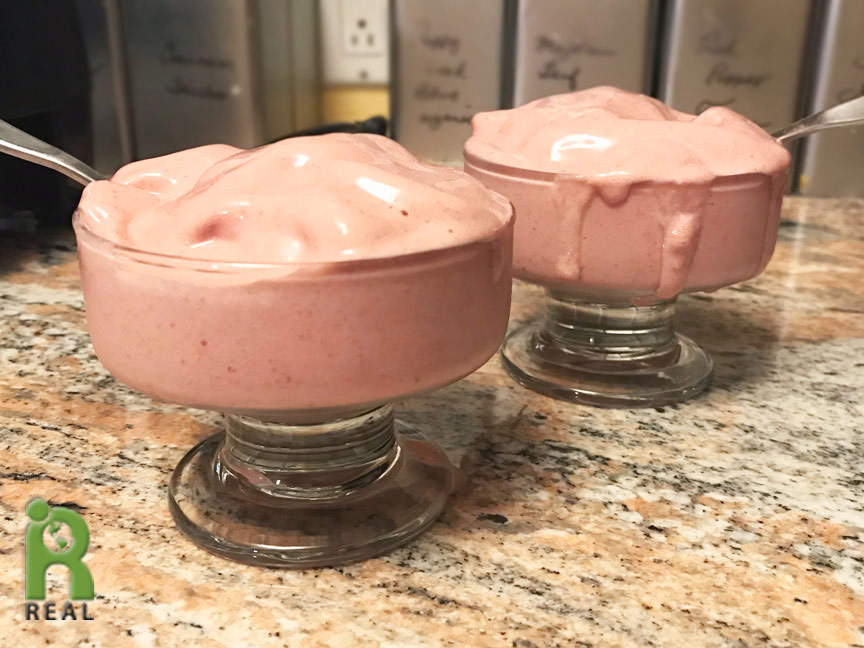 Gary made me a Teeccino with his fantastic Soy Foam dusted with Cinnamon. 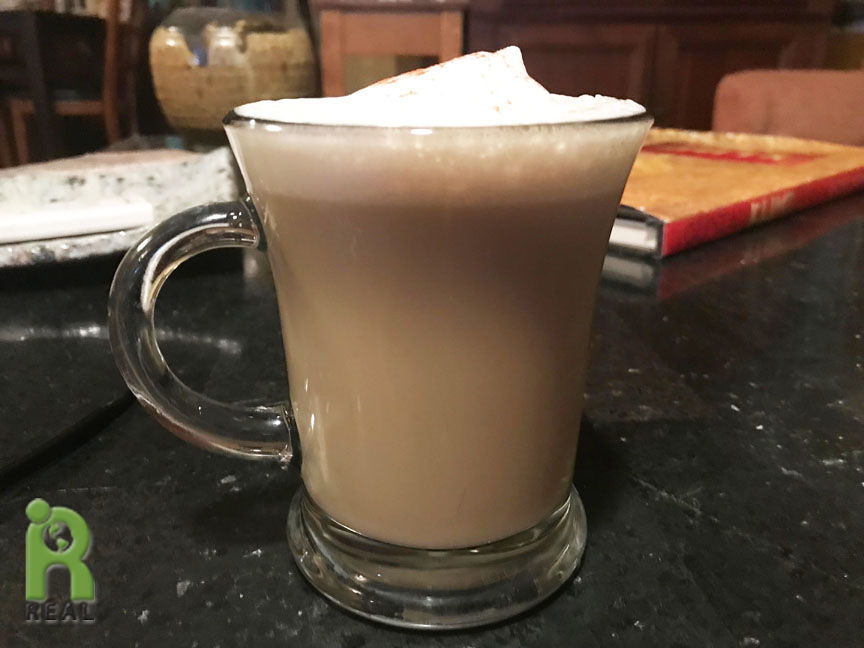 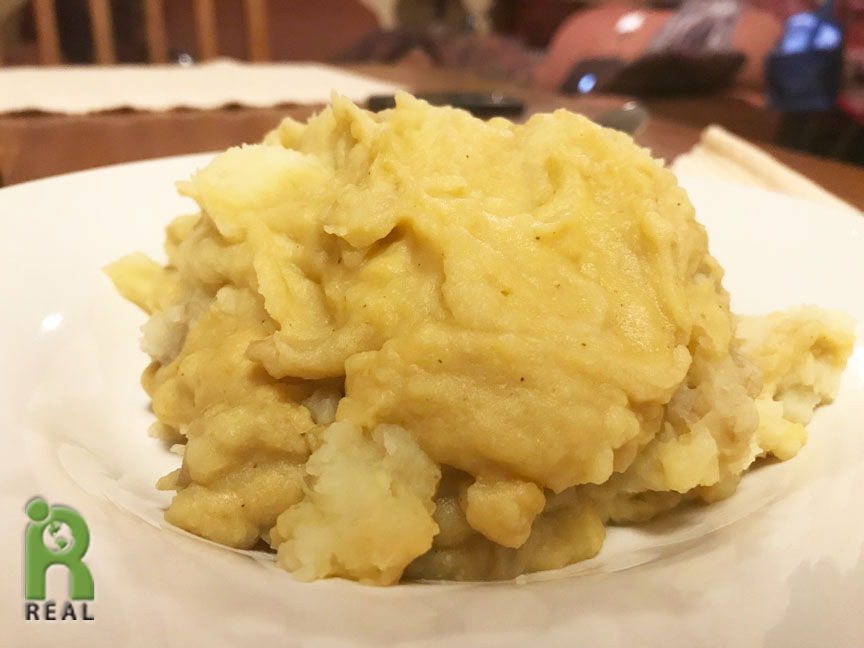 Gary made one of his fabulous boiled dinners. This one he likes to call Corned Beans And Cabbage, which consists of Tempeh (which is made from fermented soybeans, hence the “corned beans”), Green Cabbage, Yukon Gold Potatoes, Celery, Red Onions, and Carrots. He puts it all in a big pot, adds some water, a bottle of Anchor Steam Beer, a tablespoon or two of his Secret Spice Mix, brings it all to a boil, reduces the heat and simmers it until the vegetables are tender and the tempeh is plump and juicy. Delicious! 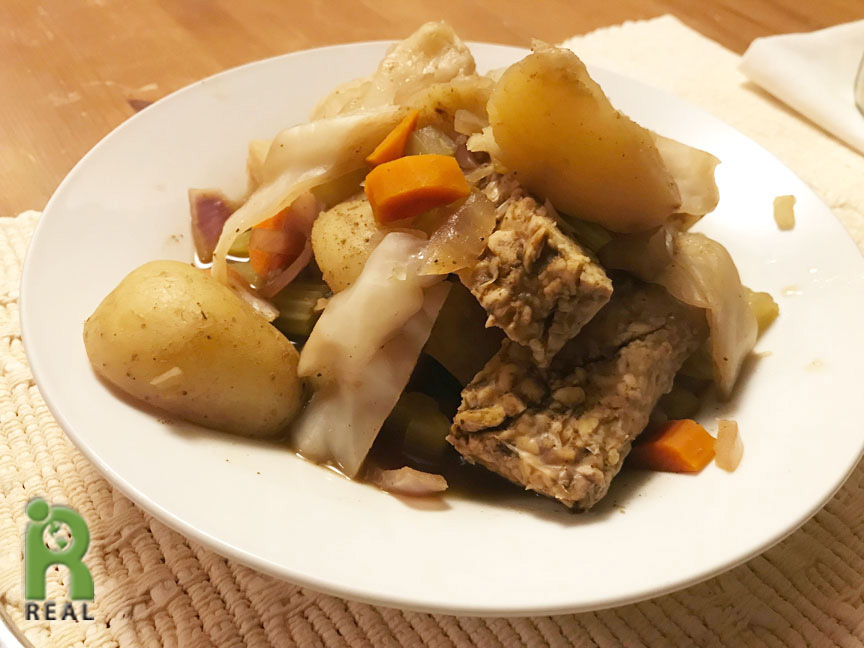