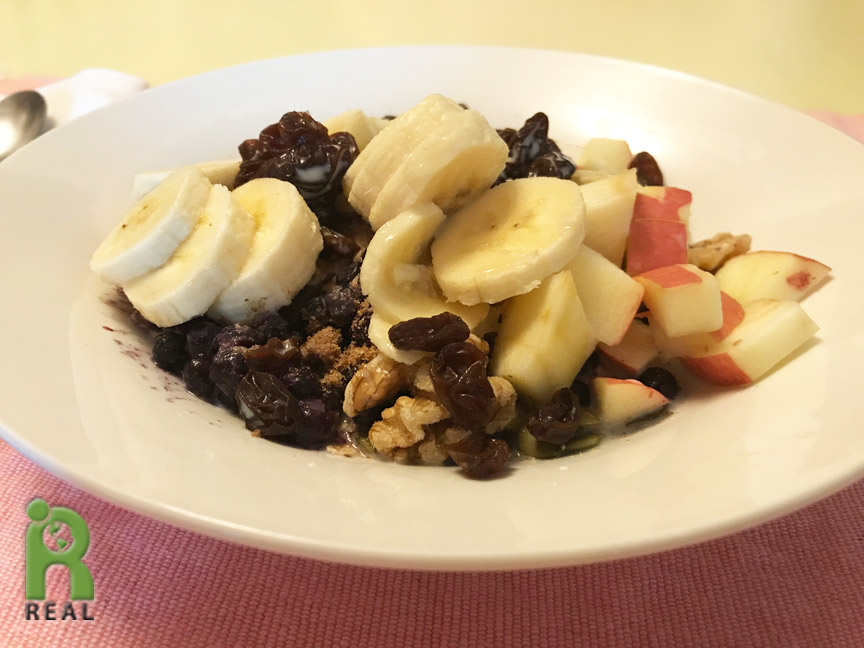 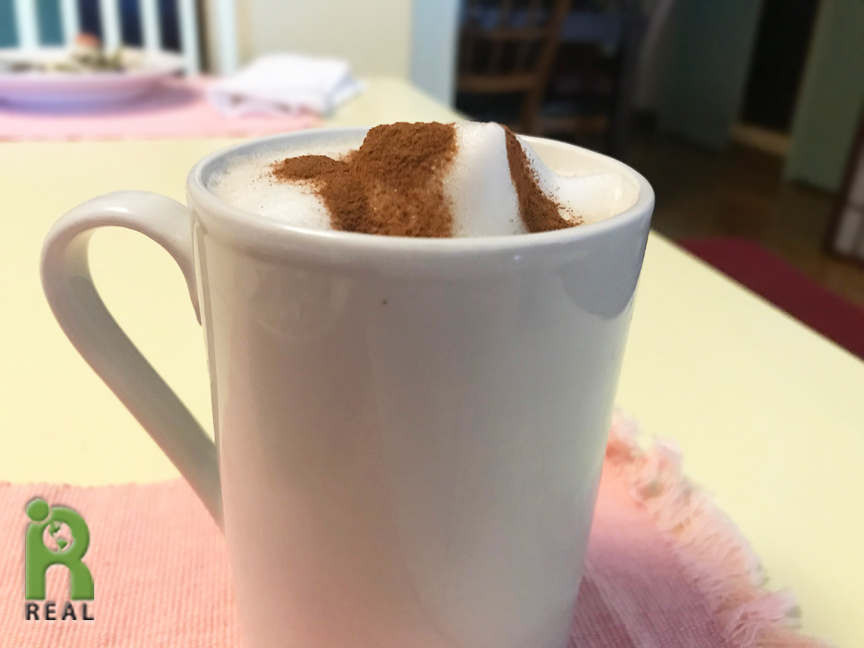 Snack: I was feeling very hungry in the afternoon but it was not time to sit down for a meal. I ate a Pear. 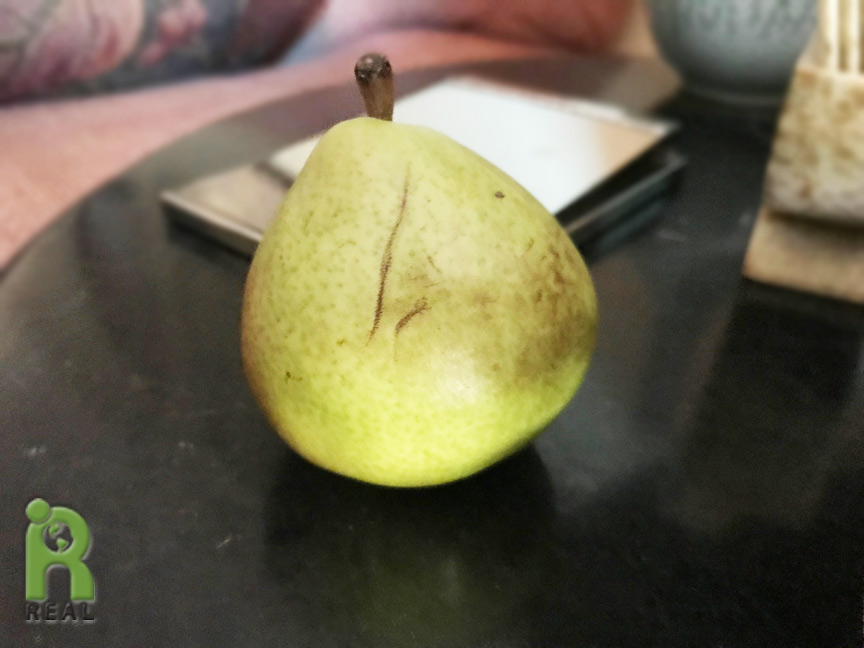 Second Meal: I got motivated later to make dinner. I carefully chopped the Kale, Chiffonade-style and added Tomatoes, Dried Figs, Black Olives and Garbanzo Beans and massaged it with a Balsamic Tahini Dressing. 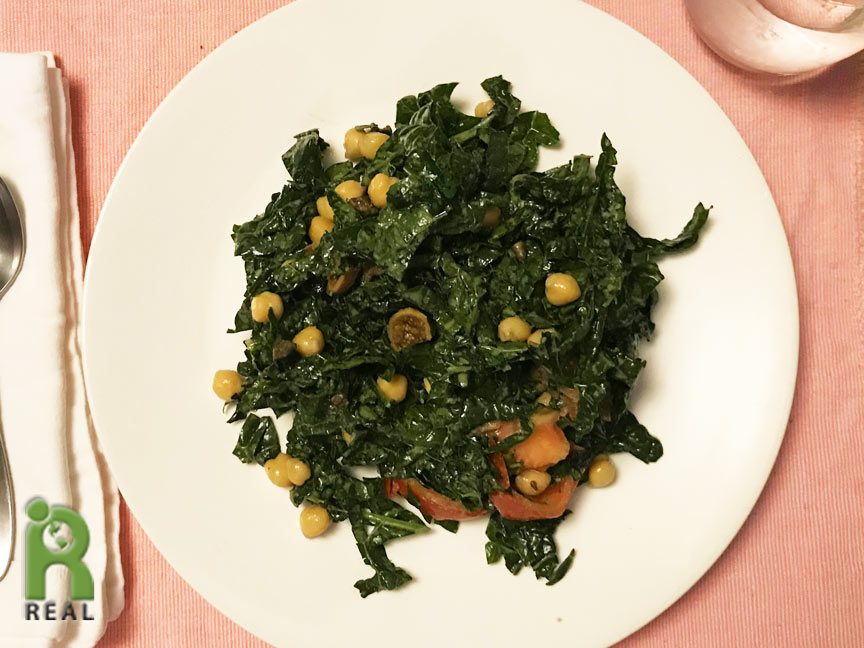 The cooked dishes were a bit of an experiment. I decided to cook Sorghum, a grain I have never tried before except as a flour. It would take more than an hour to cook! In the meantime I marinated Tempeh in a Balsamic, Mustard, Apricot Butter sauce, and sautéed Bell Peppers, Onions, Garlic and Kale Stems. When the vegetables were tender I added in the Tempeh and Herbes de Provence. 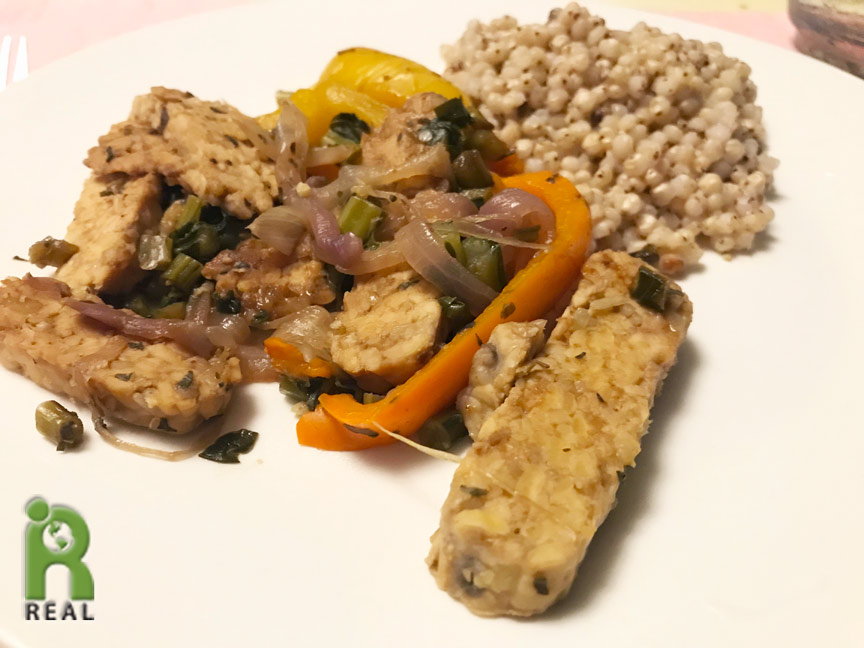 For dessert I had the last of the So Delicous Dipped Vanilla Bean Coconut Milk Pop, sweetened with Erythritol. Gary was not interested in having something with an artificial sweetener. Erythritol is a sugar alcohol with no calories. 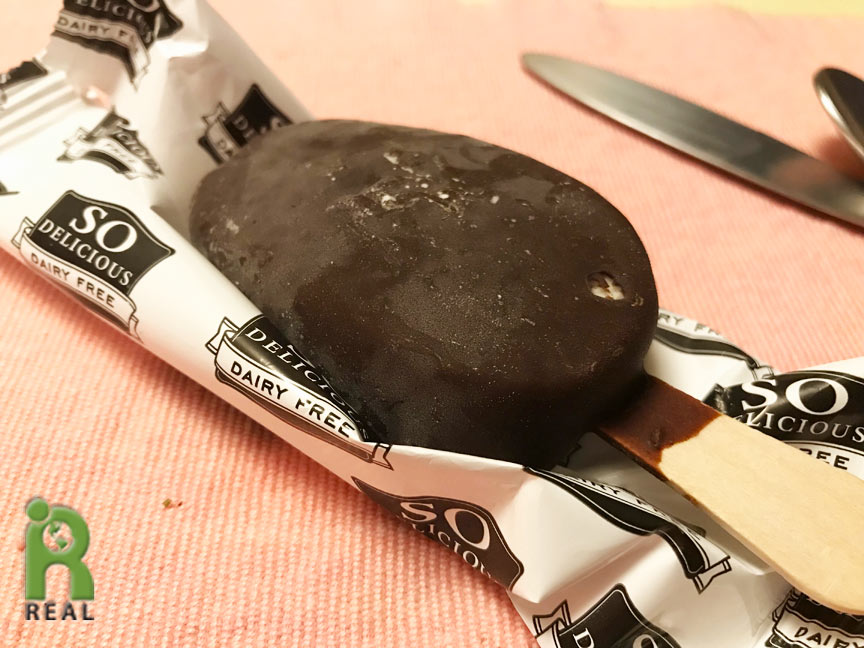 Third Meal: Sometimes Pop Corn makes a meal. We each had a bowl of Air Pop. I splurged and had a little melted vegan butter on mine. 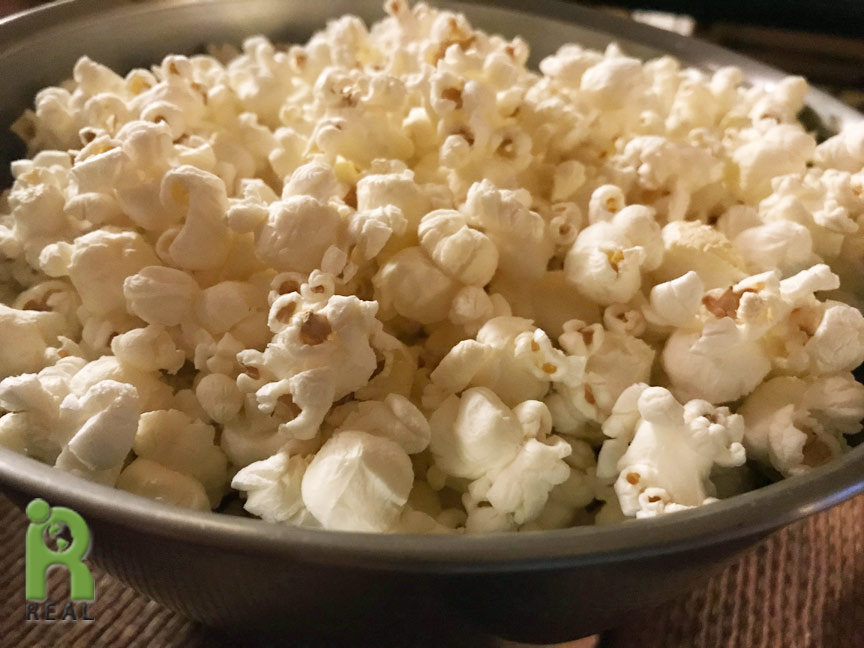