First Meal: My fruit plate is the same every morning here at the Best Western Zima in San Isidro, Costa Rica and I look forward to it, with Red and Green Grapes, Papaya, Watermelon, Pineapple, Strawberries and Apples. Plus I have a Cardamom Black Tea. 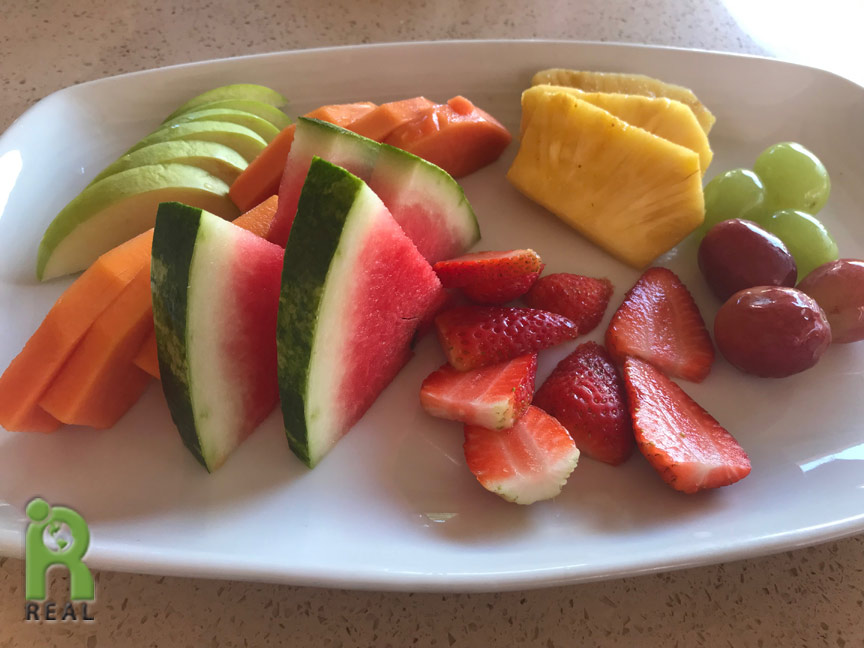 I had one last appointment with the lawyer set for 9am. Then I got word to come at 10am. Since I was ready for the earlier time, I walked over to the Feria, the weekly Farmer’s Market here. It’s a major event that everyone looks forward to. 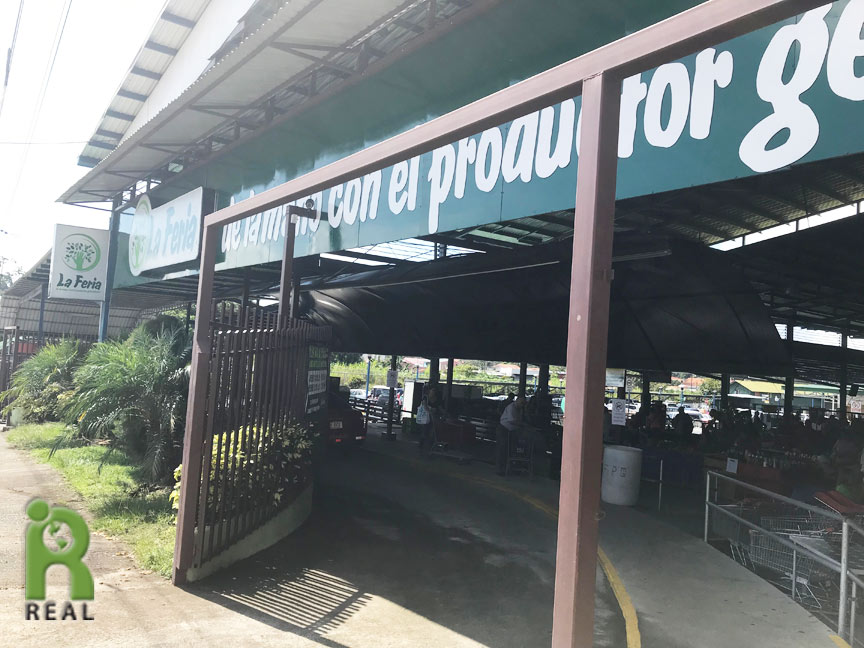 There’s so much food! Muschas fruitas y vegetales! I love just walking through and breathing in the fragrances. The aroma of Cilantro is everywhere. Then you catch a whiff of one fruit or another as you pass them by. It’s a delicious experience. I bought Avocados, Mamon Chino (Rambutans), Pineapple, Strawberries and my favorite, Pajibaye (peach palm fruit) already cooked. I met one of Beth’s sons there, Buddy who recommended I buy he strawberries which were grown hydroponically. 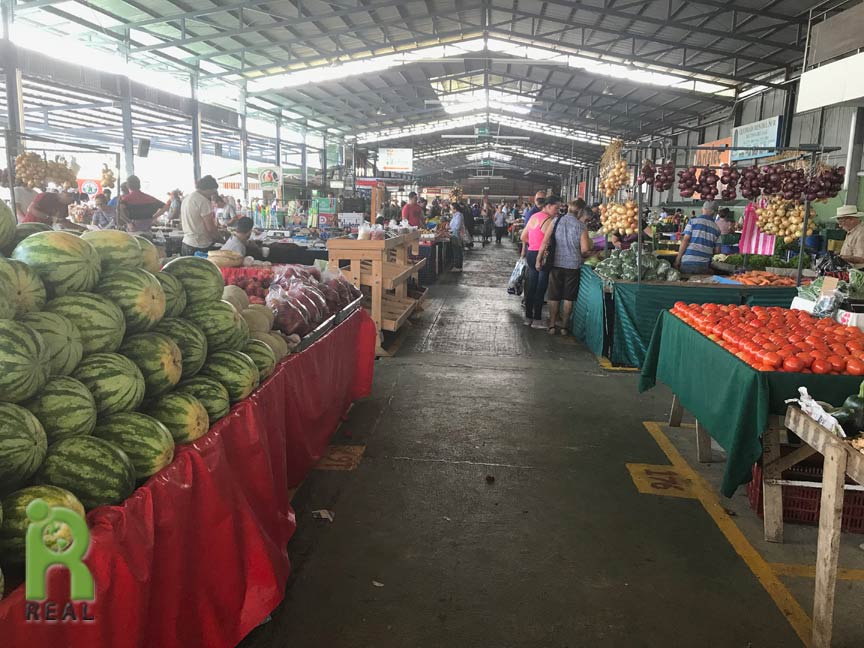 We finished up quickly at the lawyer’s office. The woman who worked at the front desk, Jossette, is studying to be a lawyer. She was very helpful the last few days answering all of our questions. After we paid and signed everything and received our copies she presented both Helen and I with small bakery boxes. She and Helen had a lively conversation in Spanish and I had no idea what they were talking about. I thought perhaps there had been a celebration and she was offering us a treat from the selection. I said no thank you, “Soy vegana.” Helen kept saying to me, “Take it, take it.” Jossette opened the boxes and showed us what was inside. 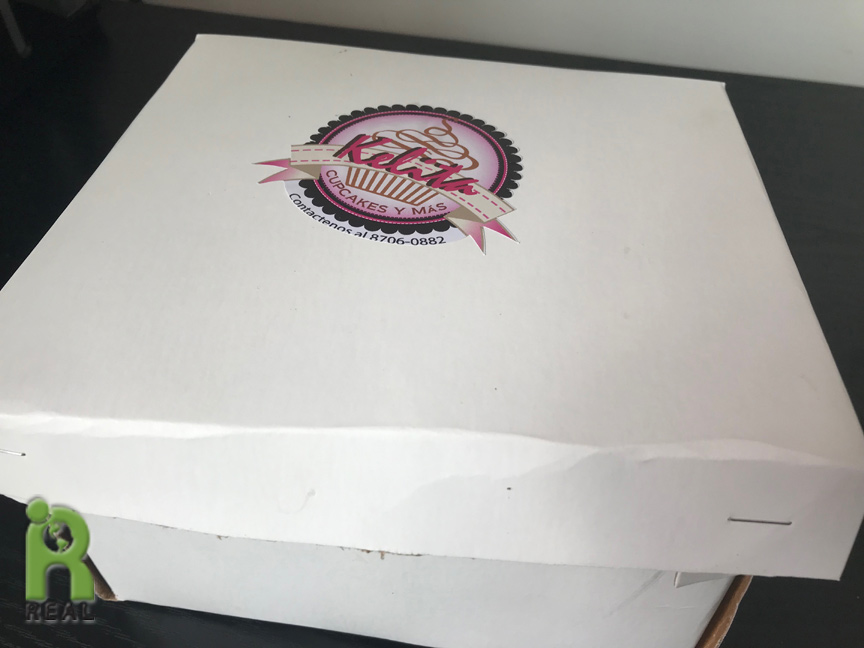 There was one giant creamed filled, frosted cookie in the shape of an H for Helen, and one for me in the shape of a C. This was a very sweet gift, indeed. I took it and thought I would present it to the hotel receptionist and tell him to share it with the staff, which I did. 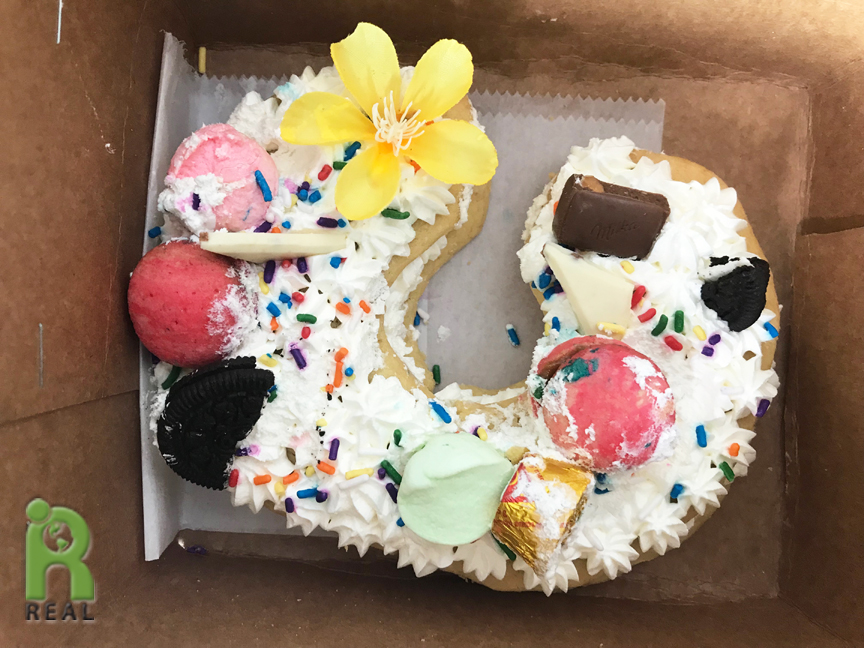 Second Meal: I couldn’t wait to try the Pajibayes. They were a bit tough to peel but worth it. They taste like a cross between a chestnut and a potato. 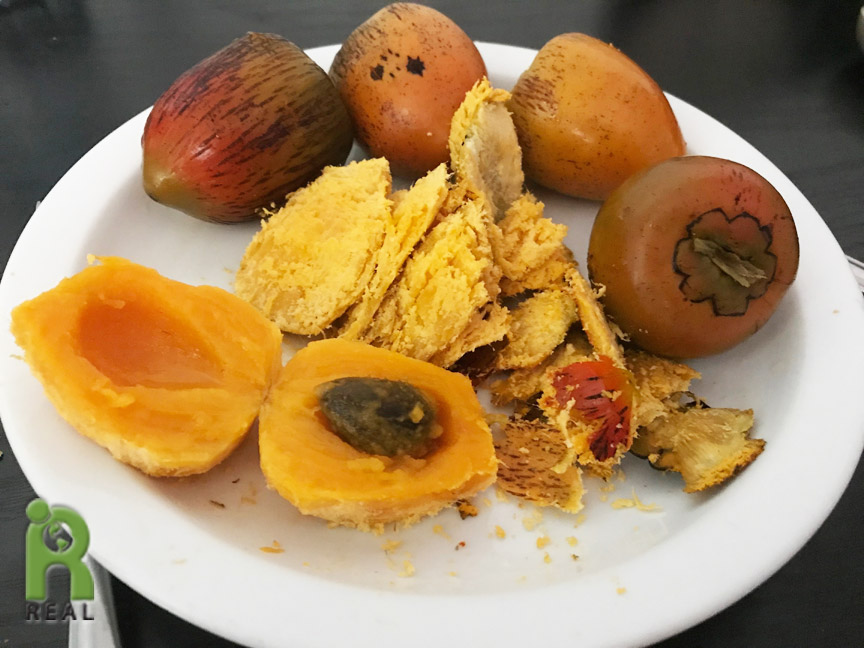 I grazed the rest of the day. First on Mamon Chino. 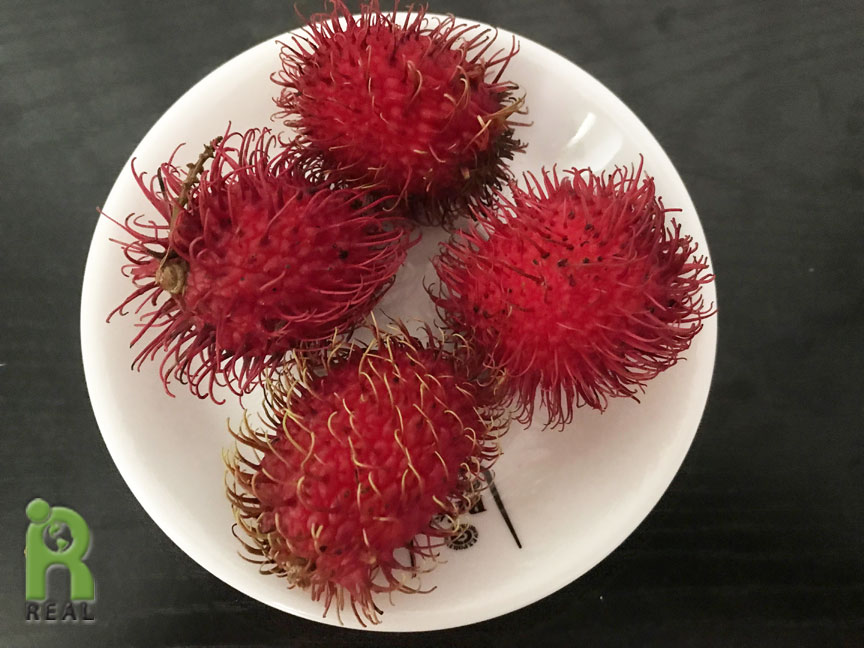 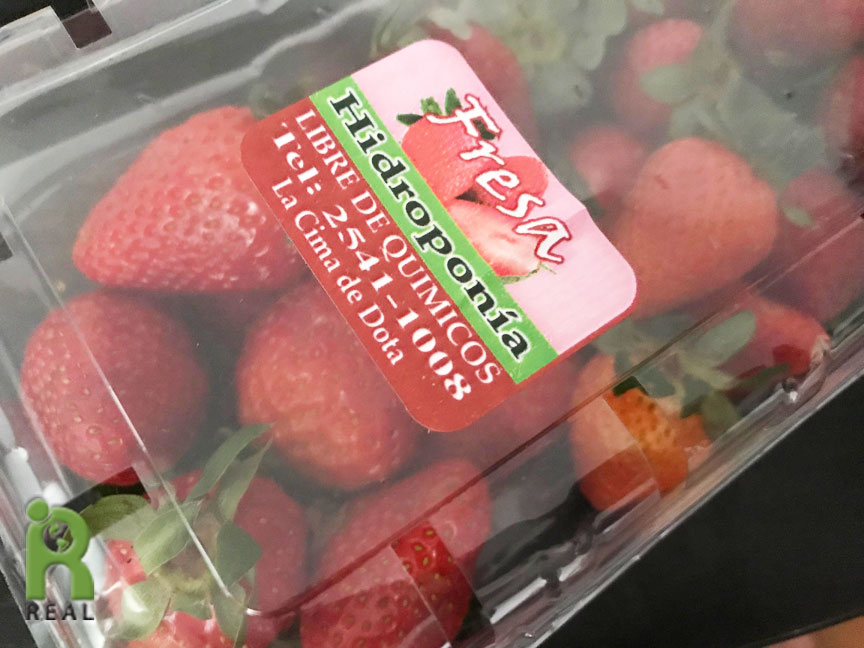 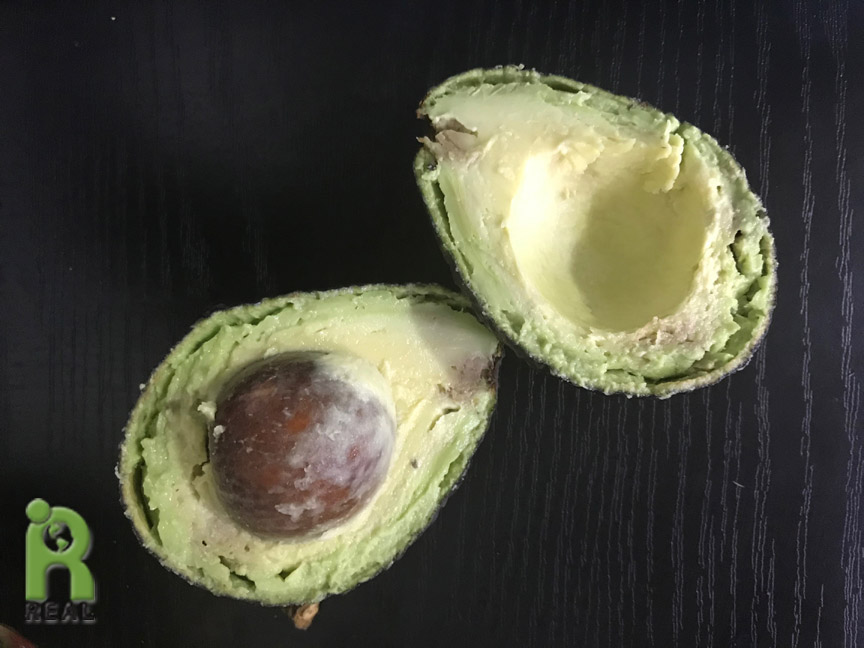