Breakfast: After consuming all those sweet treats the night before I wanted to clear everything out. I drank some Chamomile Mint tea that I had cold brewed the day before. I was so grateful for it. We didn’t eat until dinner!

Dinner: Gary’s dear friend Stephanie was visiting from the Bay Area. She invited us out to New York City Ballet along with her daughter who works at the UN. We met at Le Pain Quotidien. As we waited for our friends to arrive I got one of the smoothies with Kale, Apple, Lemon, Ginger, Mint and Celery. It was chewy and good. Gary ordered Earl Grey Tea with Soy Milk. 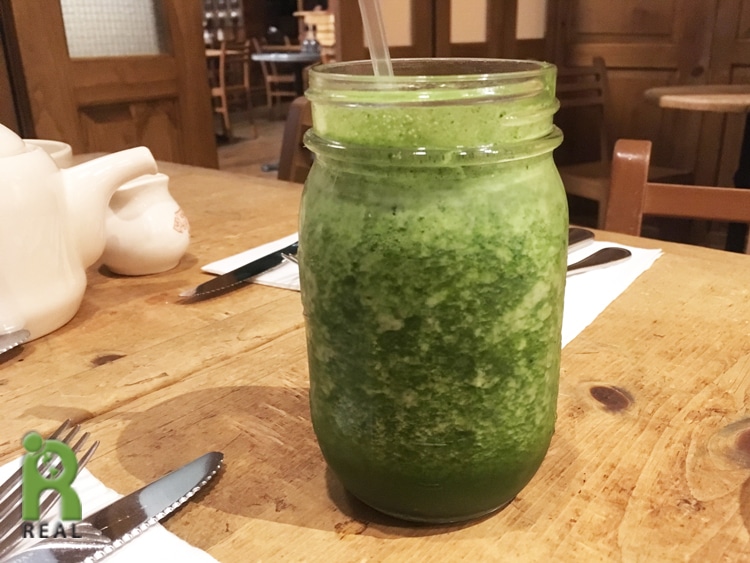 We went for the usual plates. For me, I got the Lentil Avocado Salad and Gary ordered the Botonist, which is listed on the menu as a plate for two people to share, but as I mentioned, we hadn’t eaten all day and so Gary ordered it as his entree. He was always intending for us to share it with him and his only request, You can have whatever you want but please don’t eat the raisin bread…that’s all mine. The Botanist is one of several plates that are vegan and it comes with bread and a small bowl of hummus, a small bowl of avocado schemer, a small bowl of tabouli salad, a few tiny pickles, and did I mention bread? Le Pain Quotidian is French for “Daily Bread” and if you like wheat bread made the old fashioned way— flour, water, a little salt, and sourdough starter— this is the place for you…and Gary. He loves his bread and they served the schmears with a large selection of his favorites like the aforementioned raisin bread. Once our bellies were filled with good food we were off to Lincoln Center. We had phenomenal seats in the orchestra section of the Koch Theatre thanks to Stephanie and enjoyed the Rep program very much. IT was fun to be there with Gary and Stephanie because they used to work together at the San Jose Cleveland Ballet/Cleveland San Jose Ballet in the mid 90’s. Stephanie was the Executive Director there for many years and Gary was her assistant, so it was fun to see and hear them reminisce about the art of making art. Sadly, Cleveland San Jose Ballet/San Jose Cleveland Ballet, which later became Silicon Valley Ballet, folded last year. The highlight of the evening for Gary and I was when the ballet orchestra’s conductor, Andrew Litton spoke to the audience about George Gershwin before that evening’s performance of American Rhapsody, a ballet by Christopher Wheeldon to the Music of Gershwin’s Rhapsody In Blue. 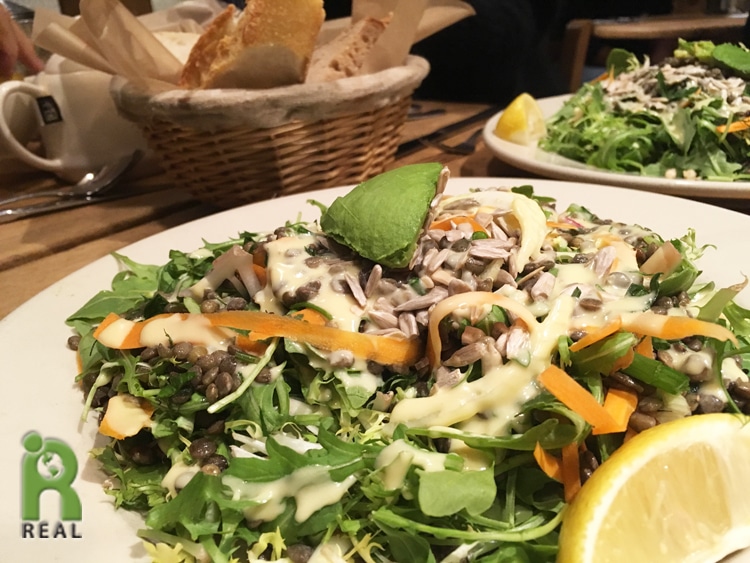 Evening: The day ended the same way it began with Chamomile Mint Tea.