Breakfast: Another meeting called at Peets to discuss details of our upcoming Fiddler workshop production. The last week has been satisfying, sharing our knowledge and experience in the theater with playful people of all ages. Every day, especially in the crazy political climate, I reaffirm how important the arts are to show the truth and our dignity. 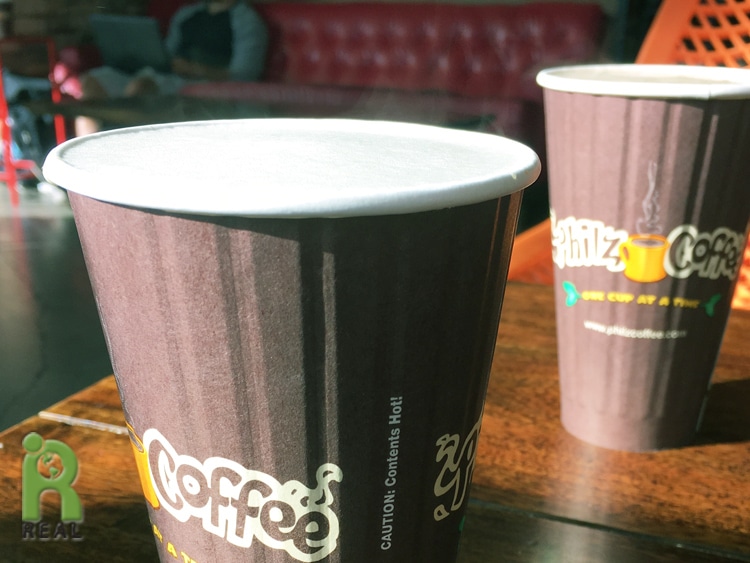 Lunch: We had an expired Groupon for Dharma’s which, if you are familiar with Groupon, is worth the value you spent on the Groupon itself. It needed to be redeemed. We drove over the hill to Dharma’s and I scored a new Groupon on the way. I ordered my favorite Gardener’s Salad and Gary got the Breakfast Burrito. Normally we eat raw nuts and seeds, but I have to confess, the toasted Sunflower Seeds are a treat on this salad, along with the Sunflower Sprouts. I used the older Groupon to pruchase the House Chai for both of us. 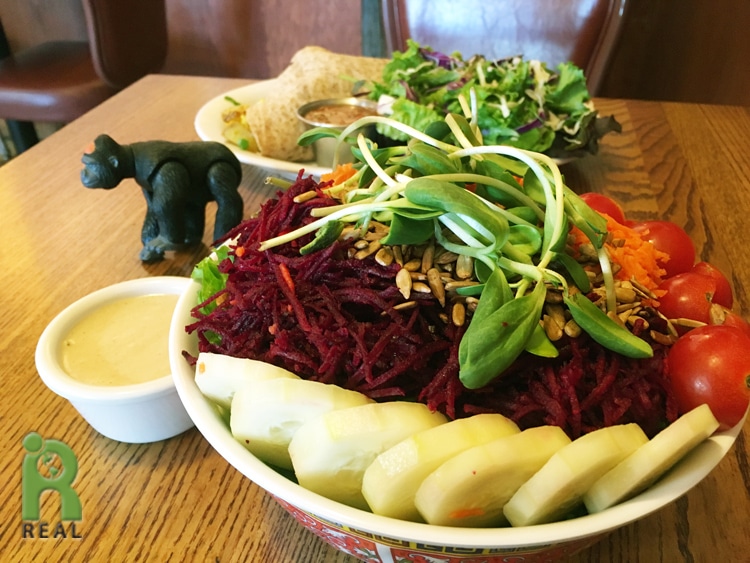 Dinner: We were going to walk from where we were staying in Monte Sereno to C. B. Hannigan’s, the friendly Irish Pub in Los Gatos for dinner followed by beer with friends. It is friendly indeed. Everyone was there for Black Wednesday, the pre-Thanksgiving party fest. It was crowded and we stuffed five people into a booth for four. Gary ordered this Veggie Burger. 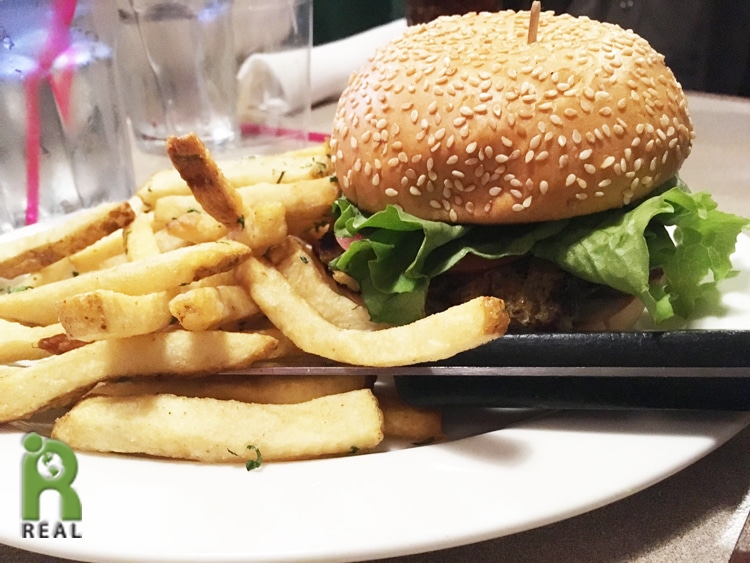 I had the Arugula Salad… 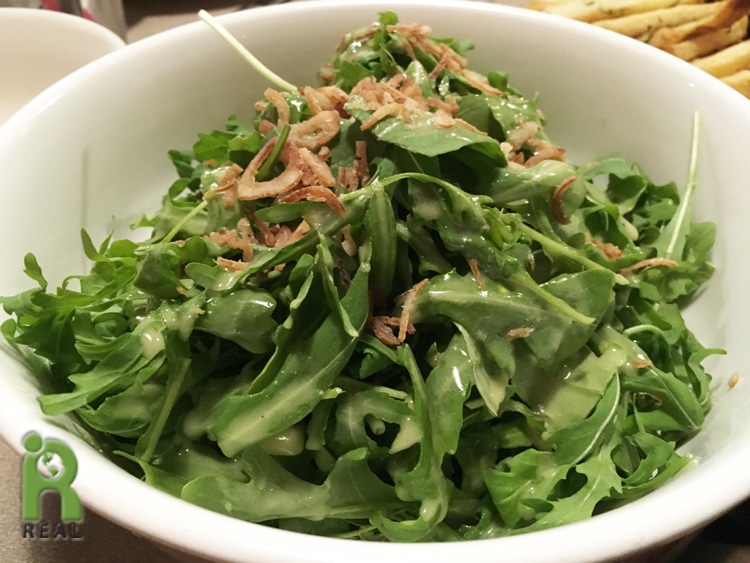 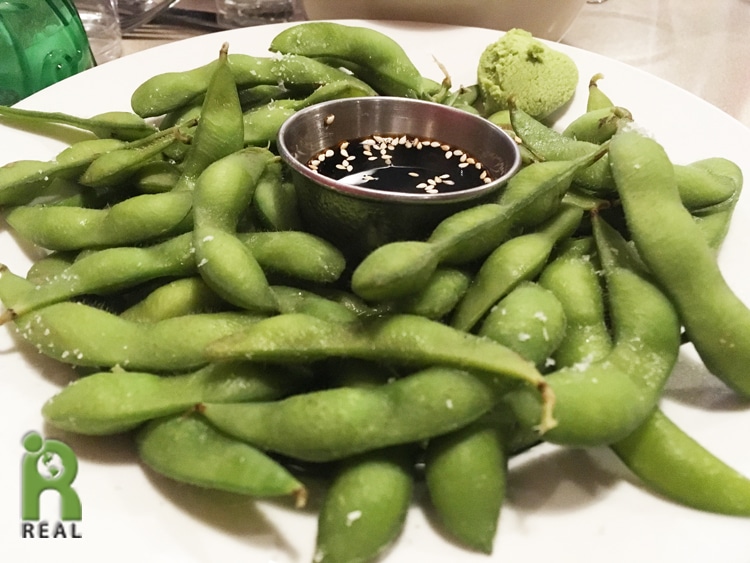 Evening: We don’t keep vegan ice cream in the house and there is a reason for that – we’d eat it! So when nephew Josh lets us know there’s Trader Joe’s vegan Chocolate Coconut Ice Cream and Soy Creamy, we have to indulge. 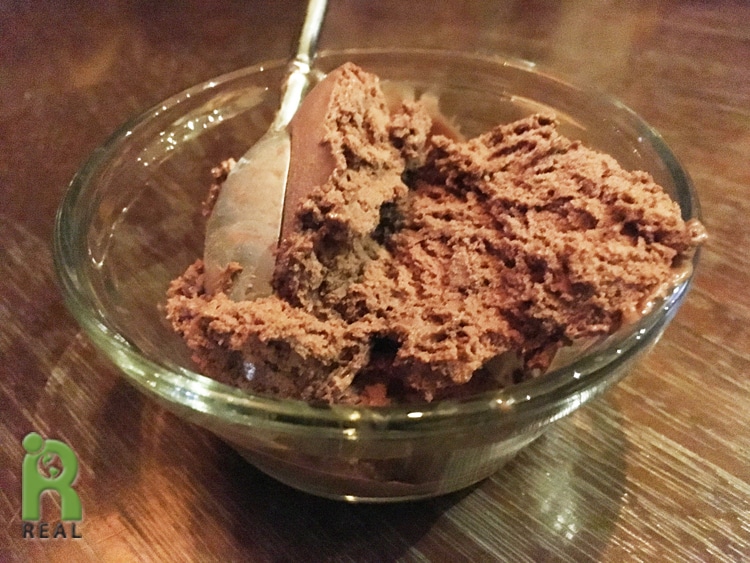