Breakfast: It’s Christmas Day and the first day of Chanukah. We invited my parents for Brunch. As we got ready we enjoyed hot cups of Vanilla Black Tea with Soy Milk.

Lunch: Gary worked all morning prepping the dishes. We were serving some foods we had made the day before but he rolled up his sleeves and added some extra special items to the menu. We started with some Eggnog, spiked with Vodka. ( We didn’t have Rum) 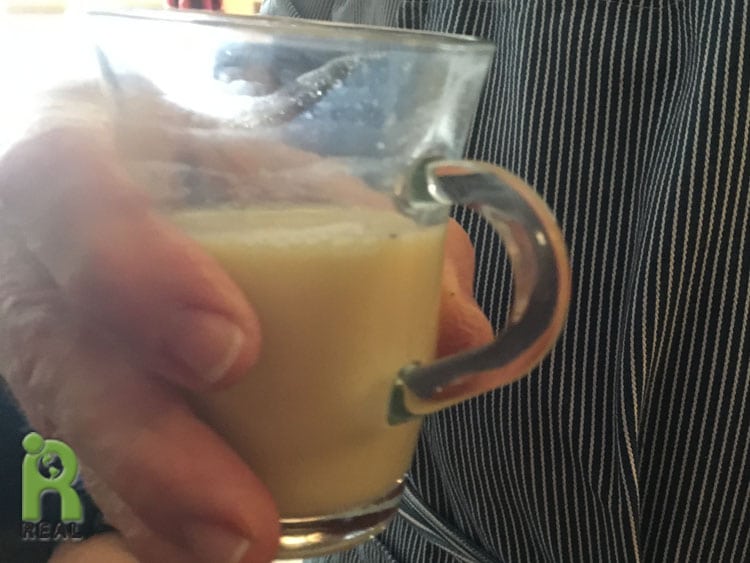 We set out a buffet. Here’s the Spicy Marinara with Bell Peppers. 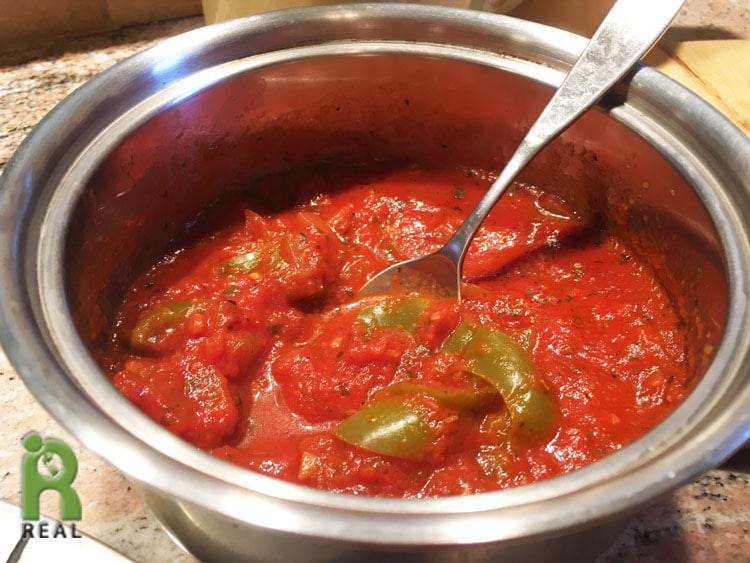 We rarely have the French Scramble because it is a rich dish, and helped make this holiday feel extra luxurious. Every bite is so good. 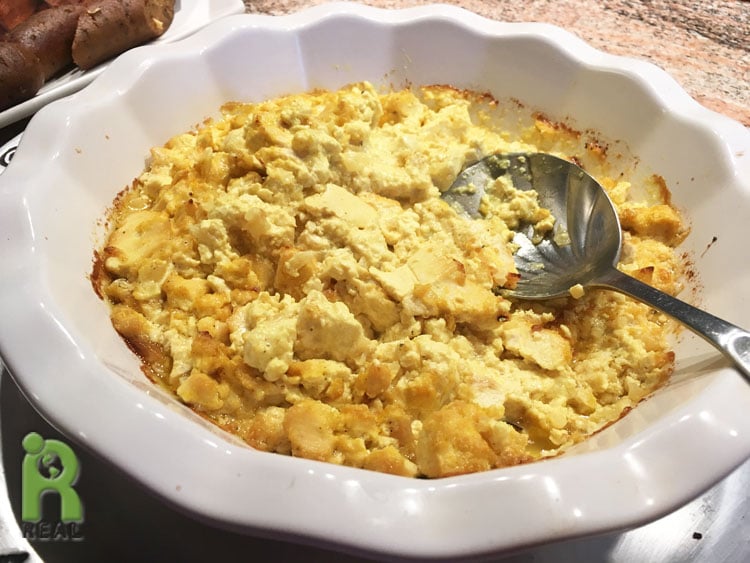 I filled my first plate with the savory foods. 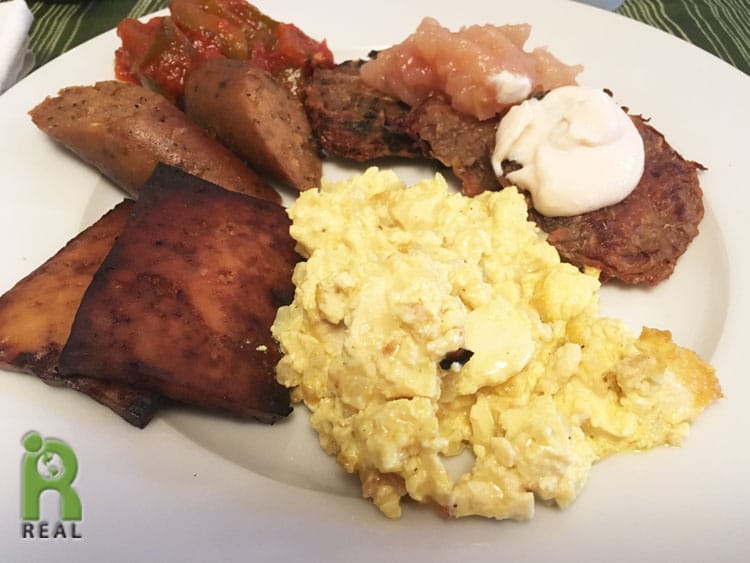 We made decadent waffles using the recipe from the Aquafaba Cookbook. Our everyday waffles are gluten-free and do not have sugar, salt or oil. This recipe called for wheat flour and we chose the heirloom Eikhorn variety. It also had sugar, salt and oil and Aquafaba. It’s a treat. It was denser and cakier than our REAL waffle recipes. They were served with Syrup and Strawberries. 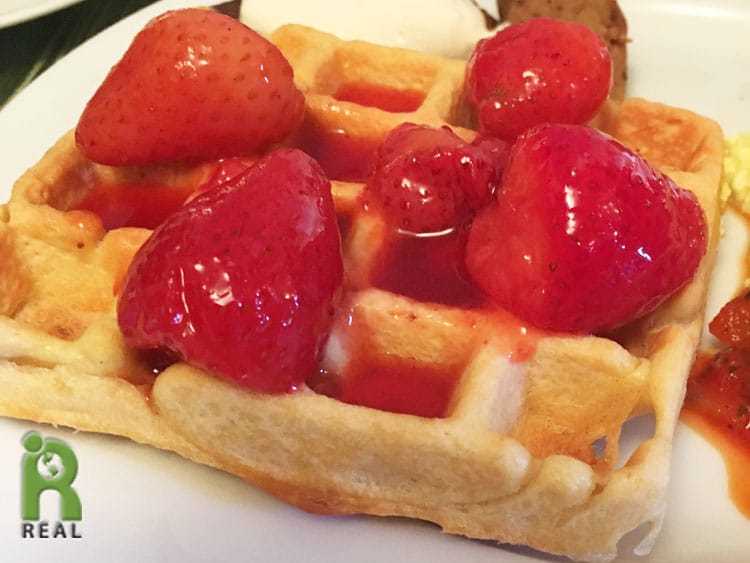 Once we cleared the table, we put out the Gingerbread Cookies, Apple Pie and So Delicious Coconut Milk Ice Cream. 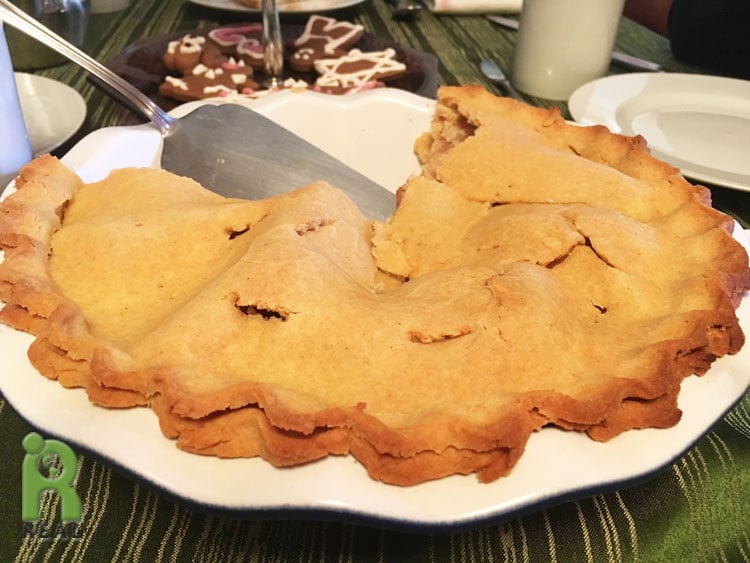 Lunch: After my parents left, we sat down and relaxed for a while, enjoying the calm of the day. I took another plate of the day’s fare, plus a little Homemade Sauerkraut and fresh Pomegranate. 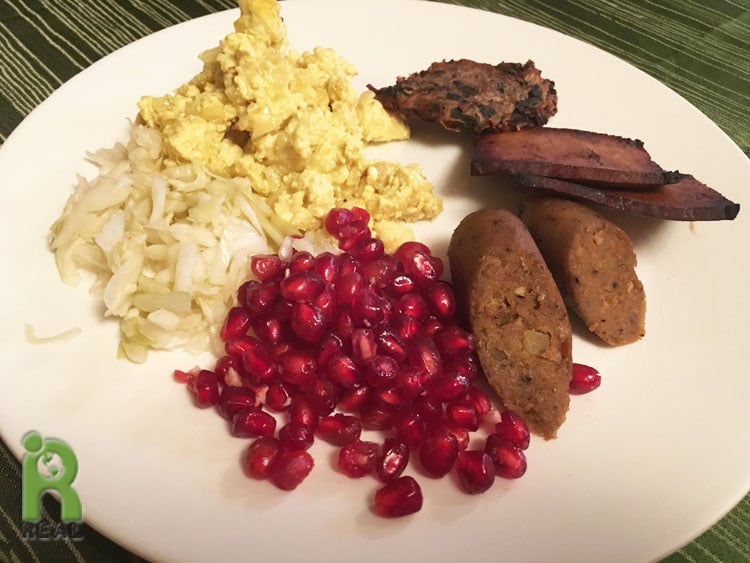 In the morning I had cut and prepared some Grapefruit and then forgot to serve it. It was very refreshing later in the day. 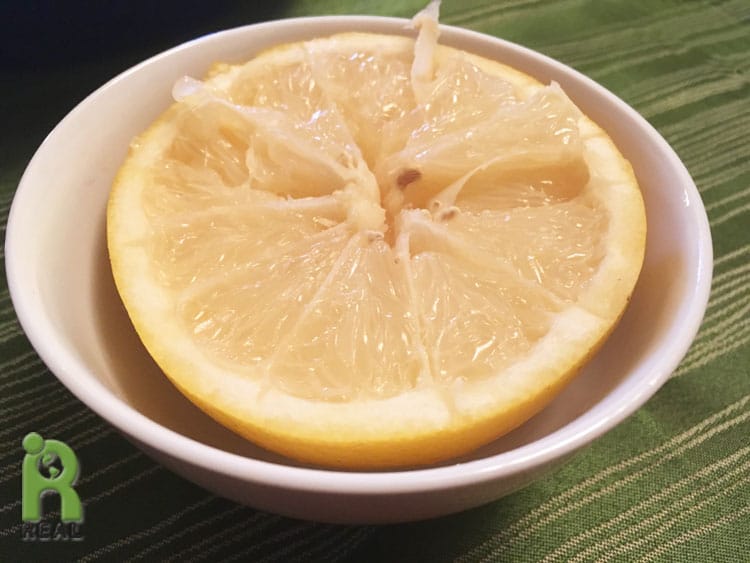 Evening: One more for the road… I wanted one more little class of Eggnog, this time with a little Maker’s Mark whiskey. Later we had my new favorite Herbal tea mix of Chamomile, Mint and Ginger. 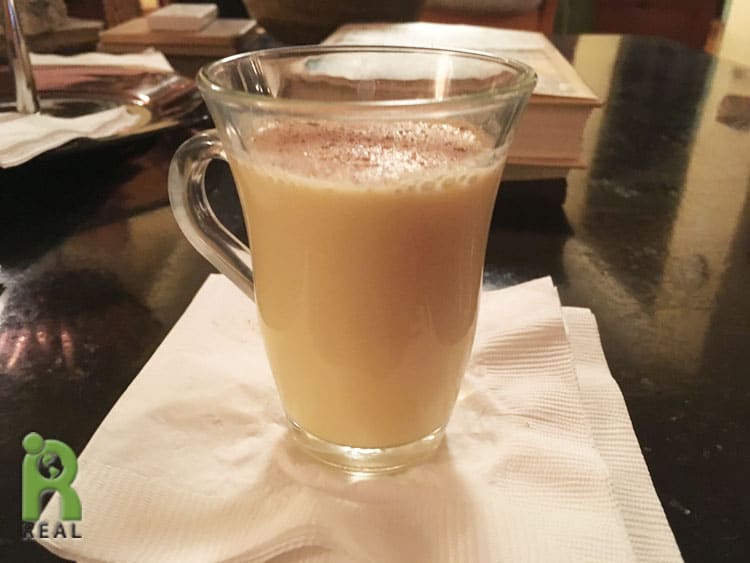 Last but not least, we watched the Steven Spielberg film of the Roald Dahl children’s book, BFG. We love the actor Mark Rylance and he starred as the Big Friendly Giant. We loved it, and in some ways I was disappointed that this wonderful film did not make a big splash in the theaters. I bring it up here, because in many ways it was about food and the food system. The BFG was a runt around the other giants he lived with. He was a vegetarian while the other giants were carnivores. He refuses to eat people or steal food from humans, he subsists on a revolting vegetable known as a “Snozzcumber”. I am not going to give away the plot here. Just know it comes highly recommended for entertainment, a good story and wonderful life lessons.