Breakfast: The rewards of cooking up a storm are the leftovers a day or two later. We had a rich breakfast buffet with Waffles, Strawberries, Pomegranate, Buckwheat and Onions, Baked Potato Latkes, Homemade Bread, Apple Sauce, Tofu Sour Cream, Grapefruit and Genmaicha tea. 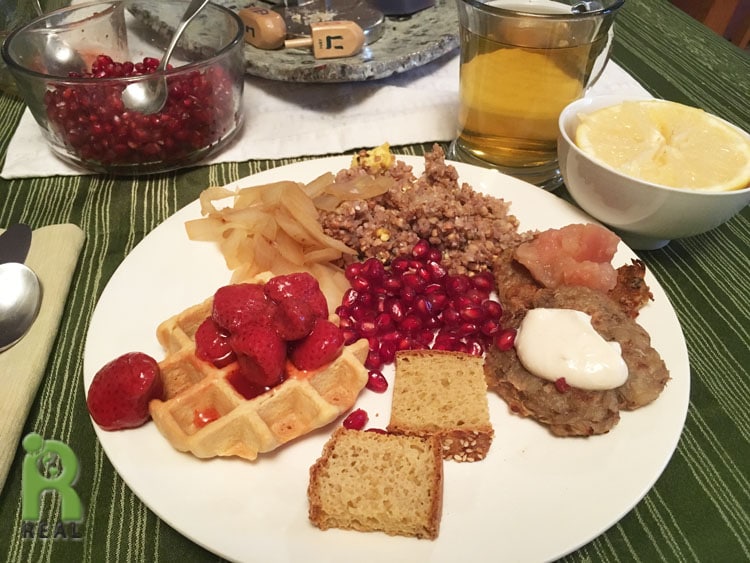 Party: It was Boxing Day and we were invited to celebrate at the home of our friends Victoria and William. In addition to fine company and conversation we were indulged with Mainstream Vegan Party Food which included Kite Hill Cheeses and Crackers, Crudités, Cookies, Brownies, Kumquats and Rice Pudding. 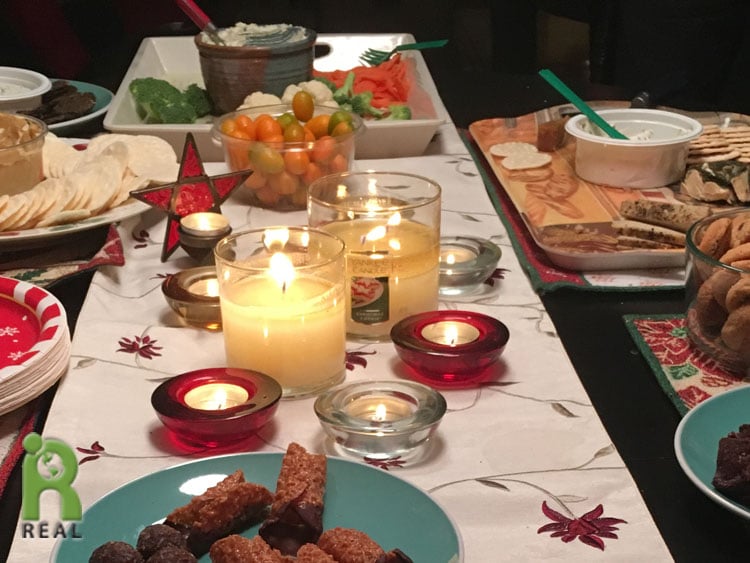 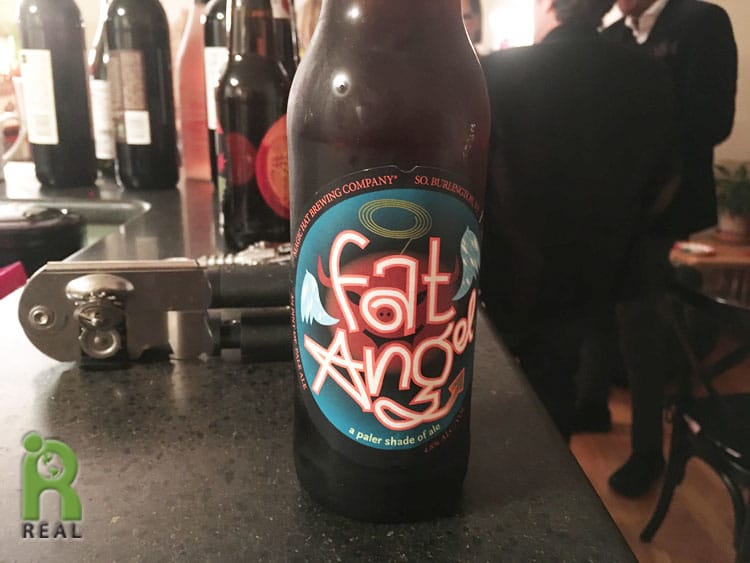 Dinner: After the party we headed back home on the subway. We both decided to get off one subway stop early and have a late supper at Green Zenphony. We were happy to see the place was full when we arrived. I ordered the Sizzling Bean Curd Platter.


He said he was going to try something new, but Gary ordered the Veggie Beef Chow Fun again. This time for greens, we got the Chinese Broccoli. 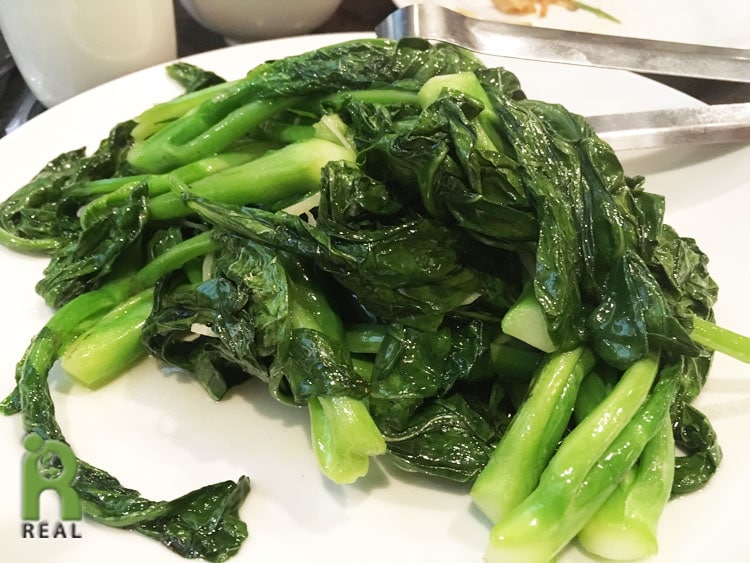