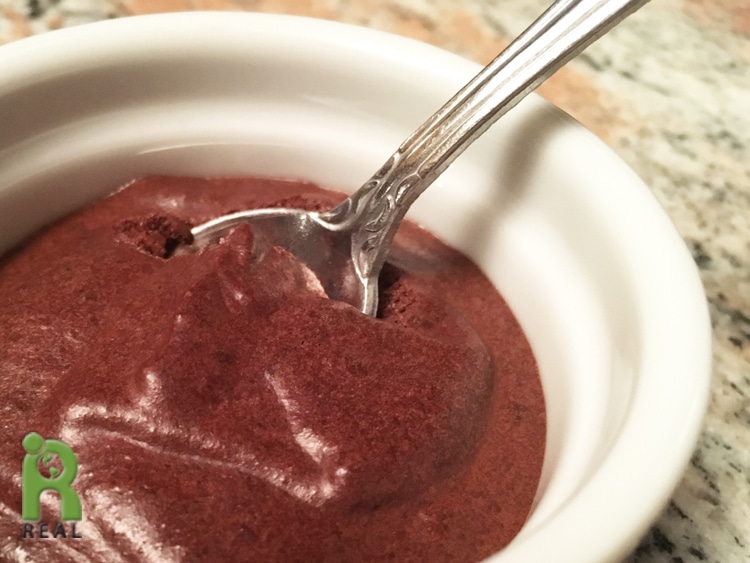 This recipe has been modified from Zsu Dever’s Aquafaba cookbook. We recommend learning all the ins and outs of Aquafaba from this great book.


1. In a double boiler or a bowl that can sit inside a medium sauce pan of water, melt the chocolate with 1 Tablespoon of nondairy milk. Stir in the vanilla extract. Add enough milk so that the chocolate will remain soft when removed from heat. This will depend on the chocolate you have. I used about 6 Tablespoons. Remove from heat and set aside.