Part I: Joel Bourne, The End of Plenty 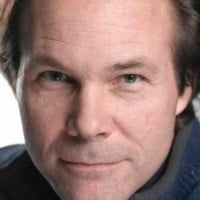 Joel Bourne is an award-winning journalist and former Senior Editor for the Environment at National Geographic. He’s covered major environmental issues for the magazine, including the global food crisis of 2008, the Deepwater Horizon oil spill, and California’s recurrent water woes. With a degree in agronomy, Bourne frequently reports on the global food system. Most recently he contributed two articles to National Geographic‘s ground-breaking eight-part series, “The Future of Food,” reporting on the agricultural land rush in Africa, as well as new sustainable methods of aquaculture being practiced around the world. His first book, The End of Plenty: the Race to Feed a Crowded World, will be published by W.W. Norton in June 2015.

Bourne has appeared on numerous television and radio programs, including CNN’s American Morning, CNN International, the National Geographic Channel, and the Diane Rehm Show. He has been a keynote speaker and moderator at major conferences in Washington, D.C., Denver, Chicago, London, Beijing, Moscow, and Bahrain, among other venues. Prior to his tenure at National Geographic, Bourne’s work appeared in National Geographic Adventure, National Geographic Traveler, Audubon, Science, Outside, and many other publications. He lives with his wife and three children in Wilmington, North Carolina. 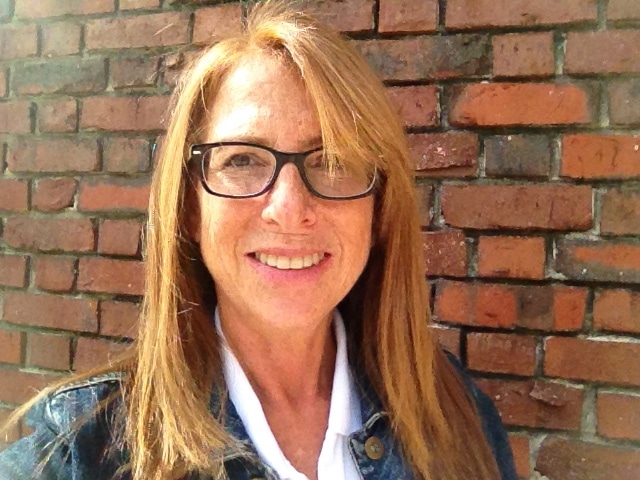 Caryn talks about Greenware, James Aspey named Vegan of the Year 2015 and news from her recent trip to the Bay Area.