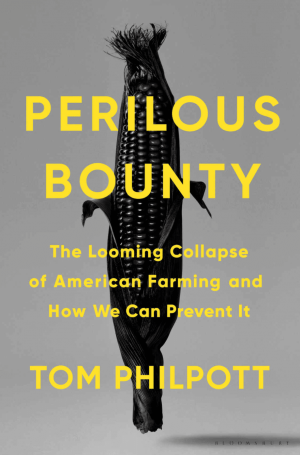 Tom Philpott, Perilous Bounty, The Looming Collapse of American Farming and How We Can Prevent It 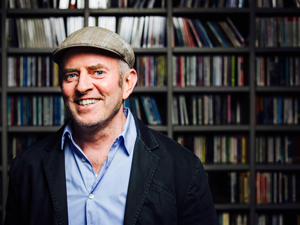 Tom Philpott has been the food and agriculture correspondent for Mother Jones since 2011. Previously, he covered food as a writer and editor for the environmental-news website Grist. Philpott’s work on food politics has won numerous awards, including the Gerald Loeb Award for business feature writing, and has appeared in the New York Times, Newsweek, and the Guardian, among other places. From 2004 to 2012, he farmed at Maverick Farms in Valle Crucis, North Carolina. He lives in Austin, Texas.

Did Trump Just Cut Guest Farmworker Wages by as Much as 50 Percent? by Tom Philpott

1 comment for “Tom Philpott, Perilous Bounty, The Looming Collapse of American Farming and How We Can Prevent It”