Breakfast: Today we leave Playa Hermosa and drive south, down the west side of Costa Rica to San Isidro. We had our bowl of Rolled Oats, Bananas, Raisins, Soy Milk before getting on the road at 7:30am. Thank goodness Gary brought a good supply of raisins from Trader Joe’s. Our breakfasts would not have been as sweet. 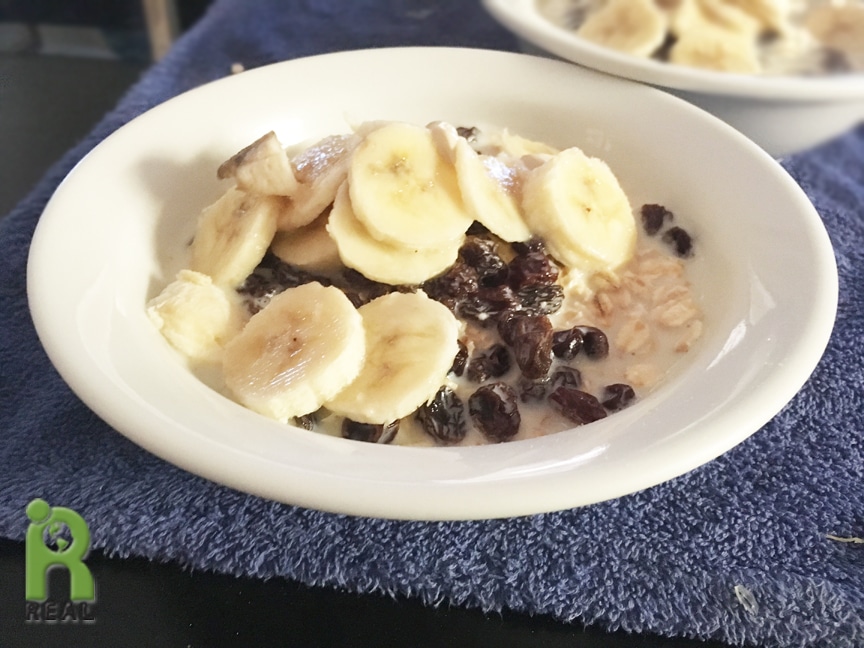 Lunch: The roads have changed a lot since the first time I drove around Costa Rica in 2004. Back then, the roads that were actually paved were full of large pot holes. Many roads were “paved” with pressed gravel. It was rough. Now the major roads are paved and it’s smooth sailing. I’ve been told that the Chinese are behind the improvements in the roads. They are interested in Palm Oil and other food products from Costa Rica. After about three hours of driving, I was ready to eat. I had made Guacamole this morning. I also brought the cooked Garbanzo beans, cooked Brown Rice, and Lentil Stew along. We would not starve. We ate up the Guacamole. 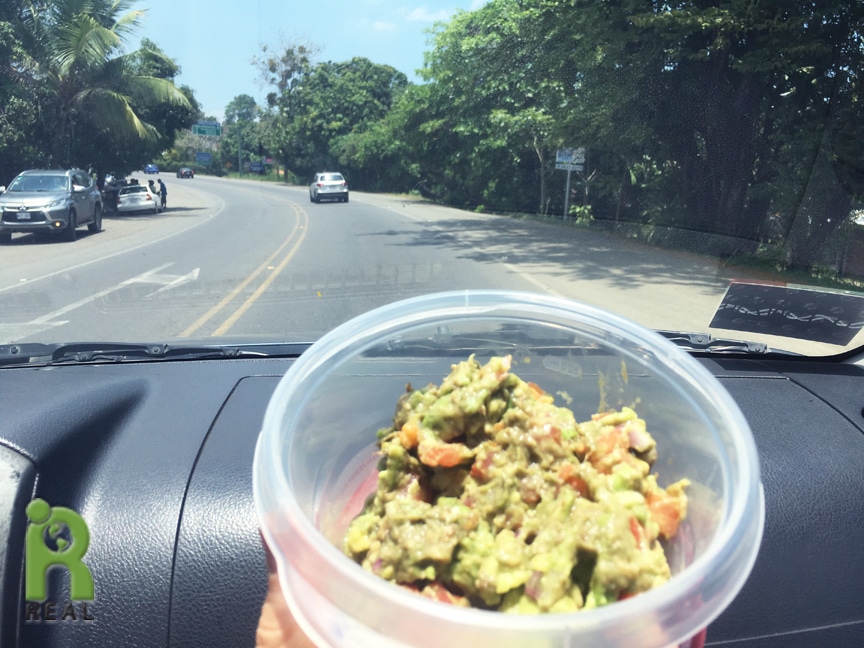 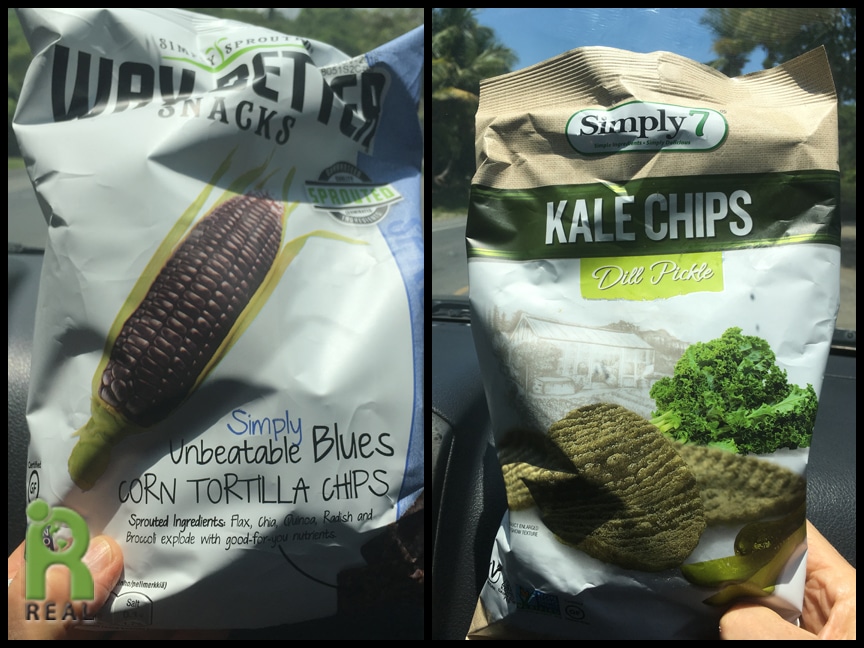 When we arrived at my friend Beth’s house in San Isidro we sat down to relax and hydrate. We drank water and I took out the Papaya I had sliced before leaving this morning. 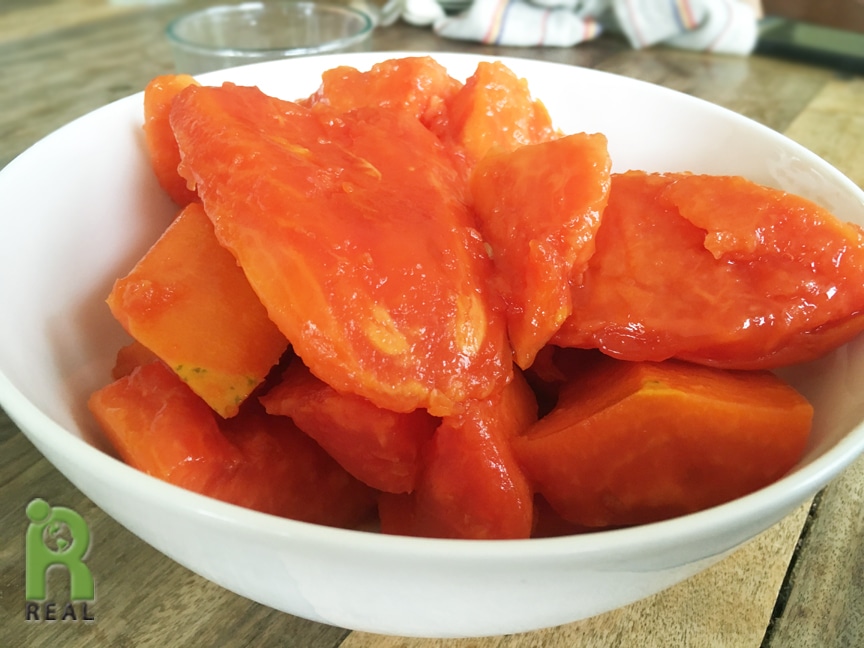 We had a lot of fun in the afternoon. Beth’s son Spencer is an excellent musician and he sight-read most of the piano score of Sondheim’s Into the Woods as Gary and I took turns singing.

Dinner: Beth is active all day long. She teaches a variety of classes in Yoga and dance. She was teaching Acro Yoga and I participated in the class. Afterwards, she and her sons Buddy and Spencer brought us to a new restaurant, Todo Tapos Food & Retro Music. There aren’t many nice restaurants in this city and the few that are, don’t last very long. This place had a nice ambiance and an eclectic menu. The place was open until 10pm. We got there after 9pm. We were the only ones there and we closed it down.

There were big screens that played videos of old American music from the ’50s, ’60s, ’70s and ’80s which was fun to hear and watch. The chef is from Spain. Beth and her kids translated for us so that we could get something vegan to eat. Everyone started with drinks. Gary got a refreshing Citrus drink. There was alcohol-free wine and Sangrias. 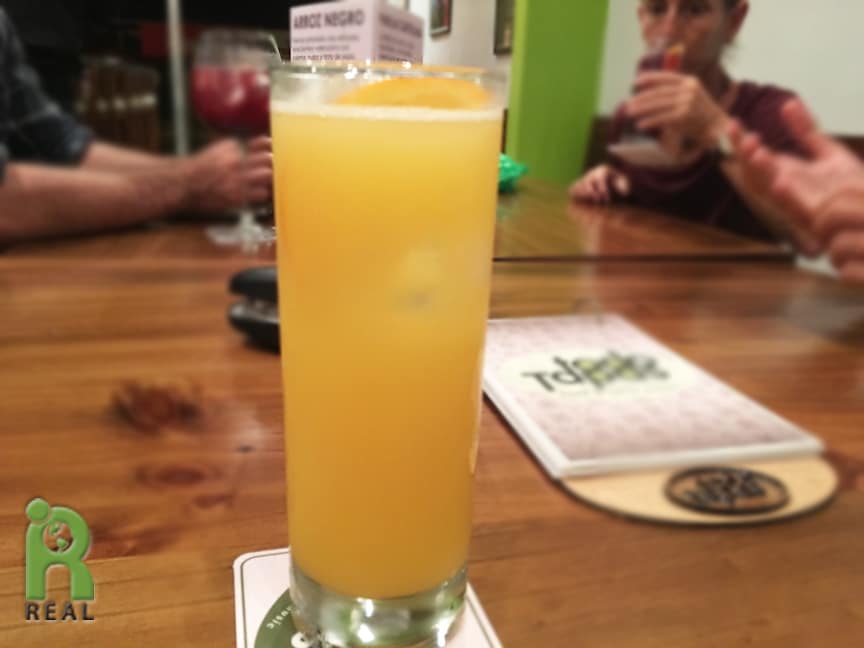 Gary and I ordered the same things – this Potato dish which was very tasty. 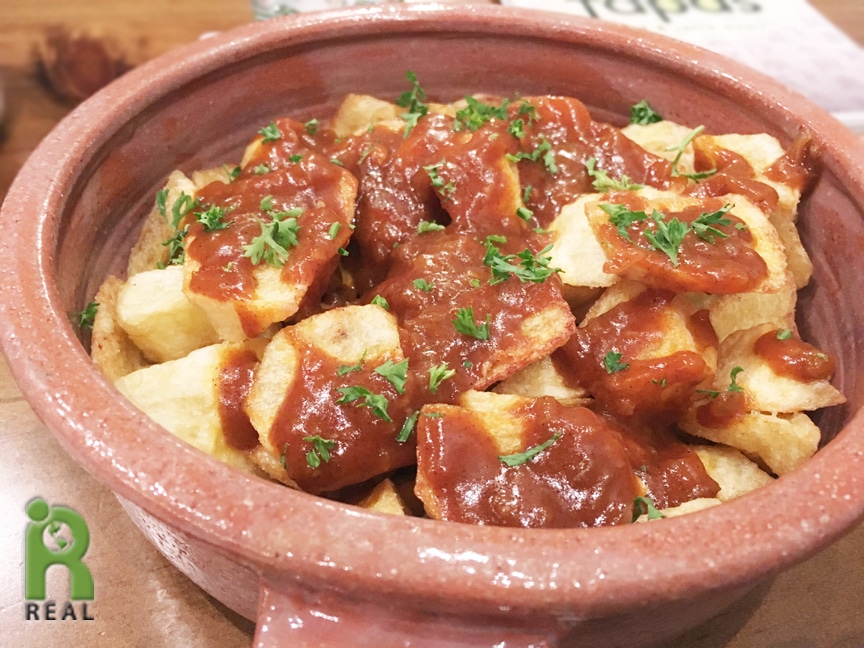 We also had a fresh salad that had a nicely spiced Oil and Vinegar dressing. 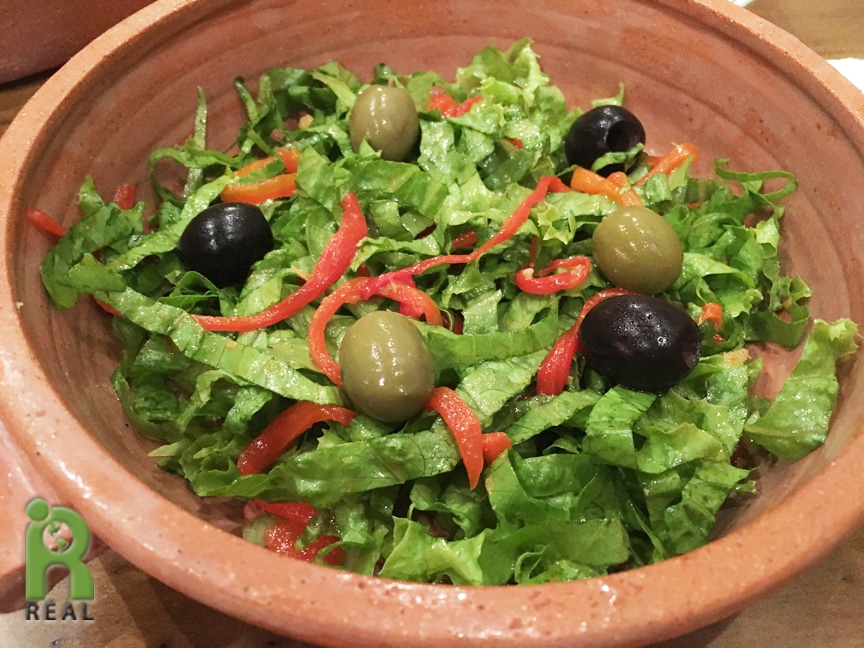