Breakfast: It’s my first day of jury duty. We are called to appear at 9:15am. This is going to be a rough week! I prepped my breakfast and lunch to bring with me (Gary helped!): Soaked Oats with Fruit, Flax Seeds and Soy Milk, Black Beans topped with Nutritional Yeast, the rest of yesterday’s Kale Salad, Sliced Oranges, a mixed of Pumpkin Seeds, Almonds and Walnuts plus a bottle of Genmaicha tea. 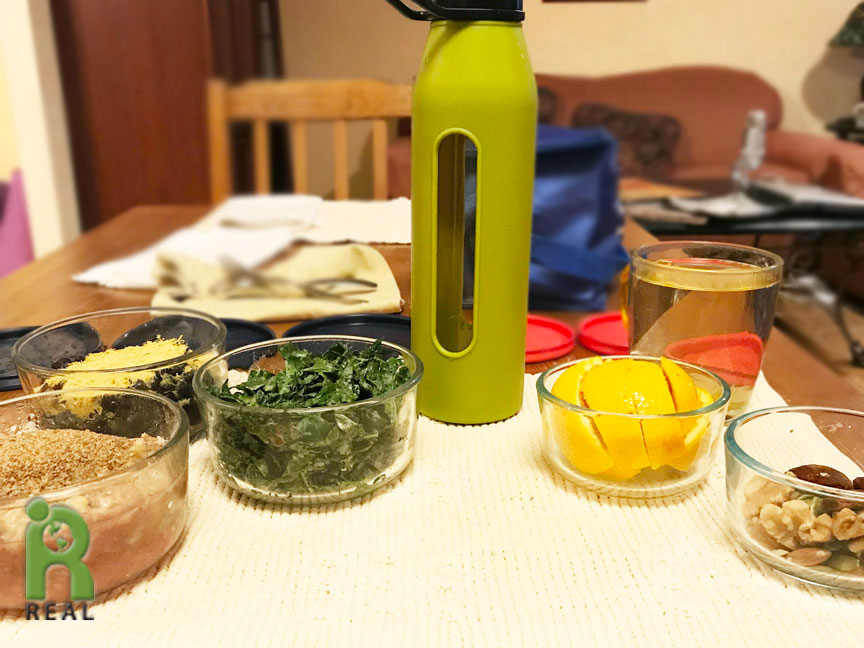 Dinner: This was a long, emotional day. We can’t discuss the case but know I couldn’t help thinking of the injustices that have occurred since the United States began. If I allow myself to think or talk about the animals in factory farms, I can hear their screams and begin to feel their pain. It is something I cannot do for long, it’s too painful. As I listened to some of the stories today, I thought of the Native Americans that were killed by colonists, and the slaves that were “owned” by Americans. These acts that have never been repented, have led us to where we are today and that includes the crimes that are committed. I am not saying criminal activity is just. I am saying I can see where people have been led astray over the hundreds of years of injustice.

Gary and I were meeting in Manhattan to see the opening preview on Broadway of the play The Waverly Gallery with an impressive lineup of seasoned actors, starring Elaine May, Michael Cera, Lucas Hedges and Joan Allen. The story follows a grandson watching his grandmother slowly deteriorate and then eventually die from Alzheimer’s disease. We were meeting at Beyond Sushi on 37th street and I new they had happy hour until 6:30pm. I started with a glass of Sake, knowing I would have one more. 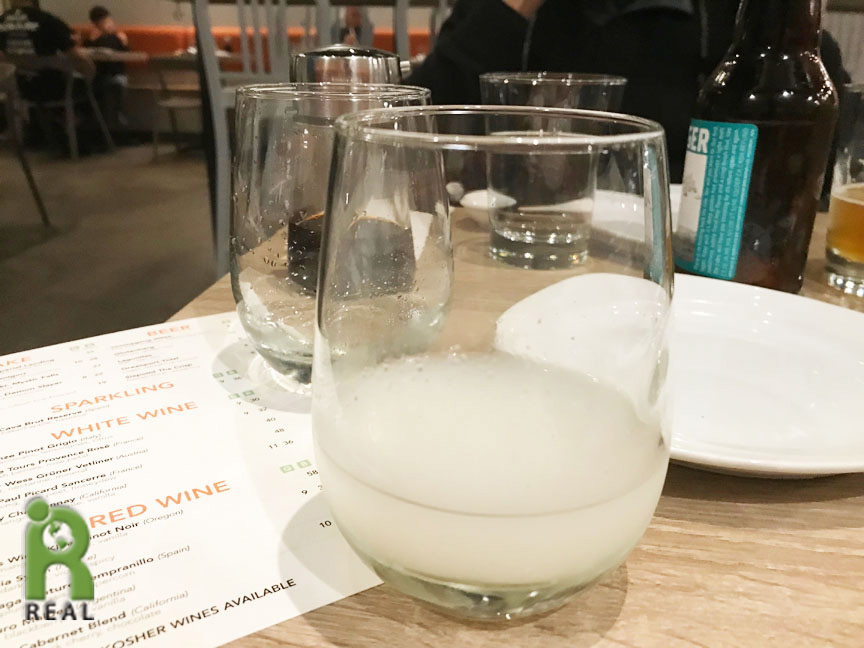 Gary ordered one of the varieties of tasty rolls. 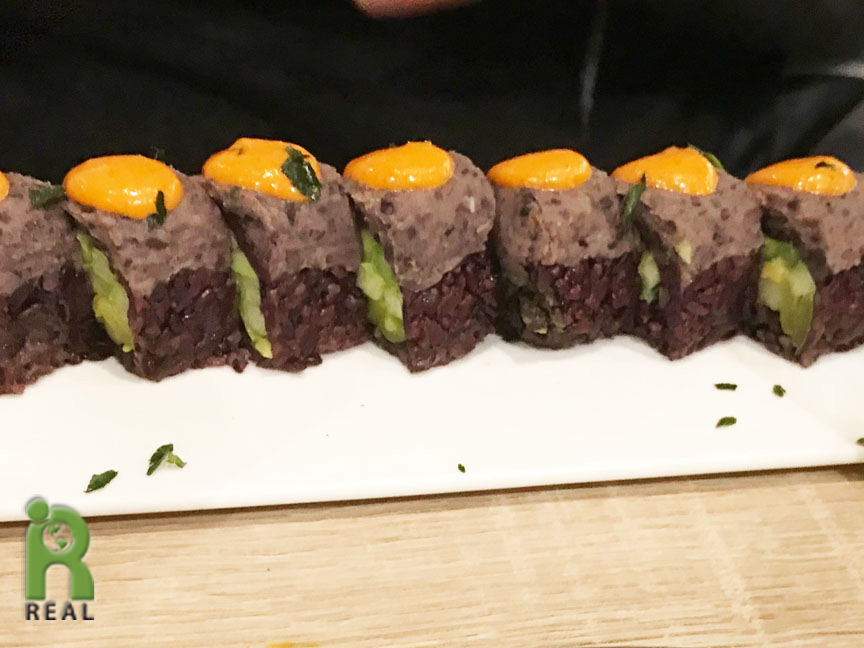 I had the Coconut Curry Soup. We shared the Blackened Cauliflower and Broccoli. 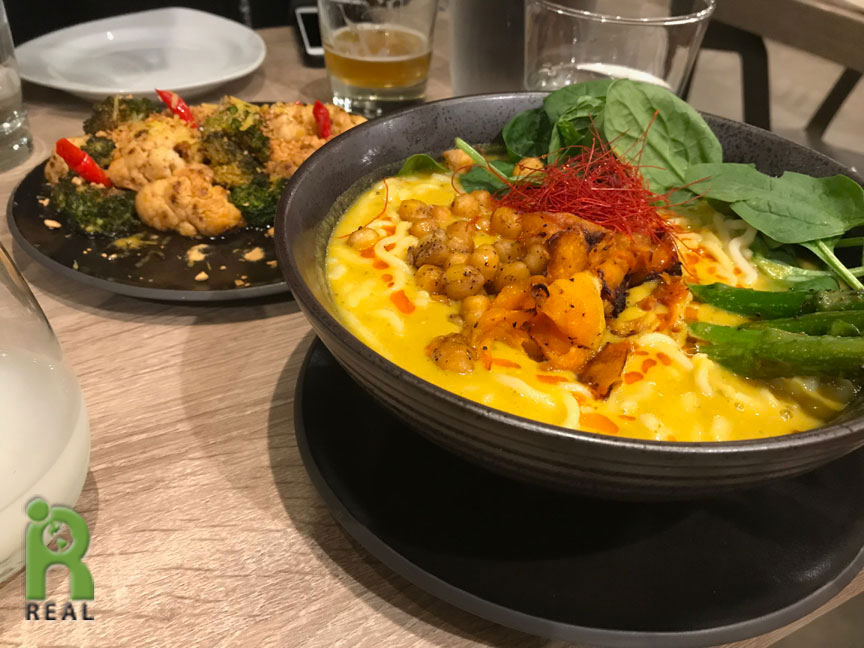 I was stuffed but could not pass up the Black Tahini Ice Cream. We shared it. 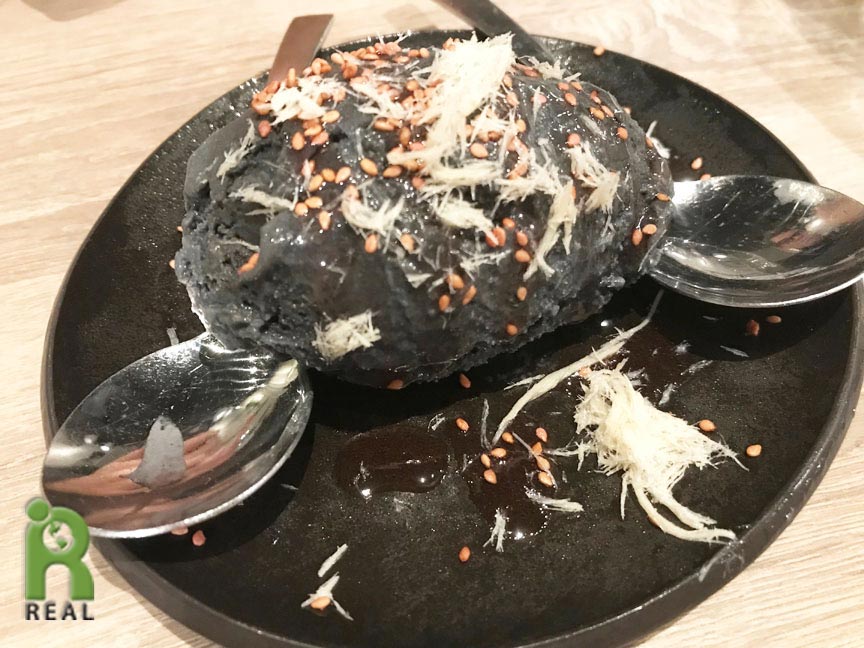 And what did we think of the play? We loved it, albeit the very sad and real subject of Alzheimer’s and dementia. It was all too real for me, regularly spending time with my mom living with her dementia. It was a long emotional day.