First Meal: Only one day until I leave for California. Gary and I are excited to see each other very soon! I am working on finishing up the fresh produce in the refrigerator. There are a lot of organic Apples, so I chopped one up to have with organic Rolled Oats, organic Raisins, organic Blueberries, organic Cinnamon and organic Soy Milk. 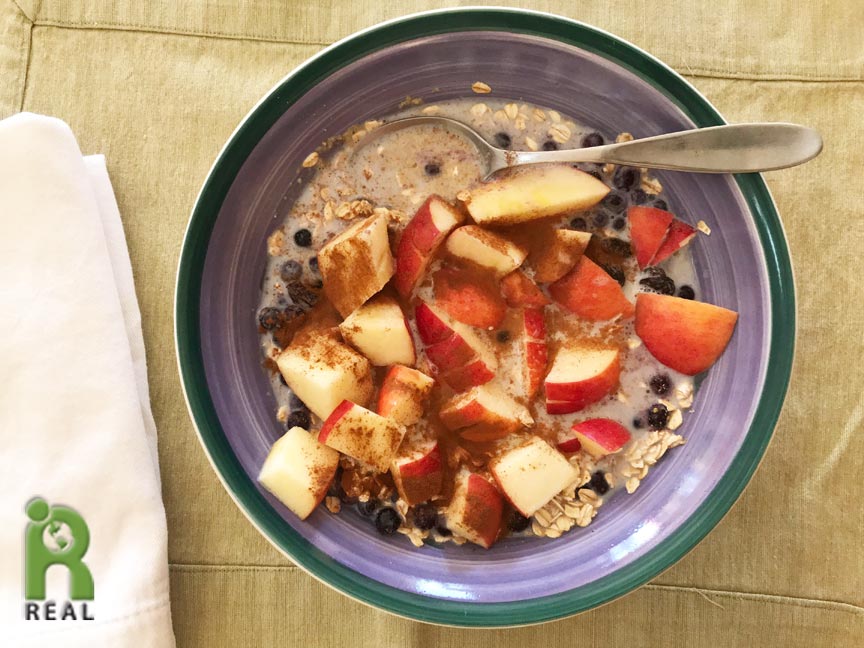 Second Meal:
Today is Mother’s Day, when I visit my mom. It’s the last time I’ll see her until I return so I stopped by Trader Joe’s first to buy her a lot of groceries. Once at her house, I made my traditional giant pot of vegetable soup for her. It had organic Carrots, organic Potatoes, organic Onions, organic Garbanzo Beans, organic frozen mixed Vegetables, dried Basil, Dried Dill, Turmeric, Black Pepper, Garlic Power and a bottle of Pumpkin Ale. Mom doesn’t drink beer but someone left a few bottles at her home a while back. I like to cook with beer and it adds a hearty flavor to the soup. I took a small bowl when it was done. 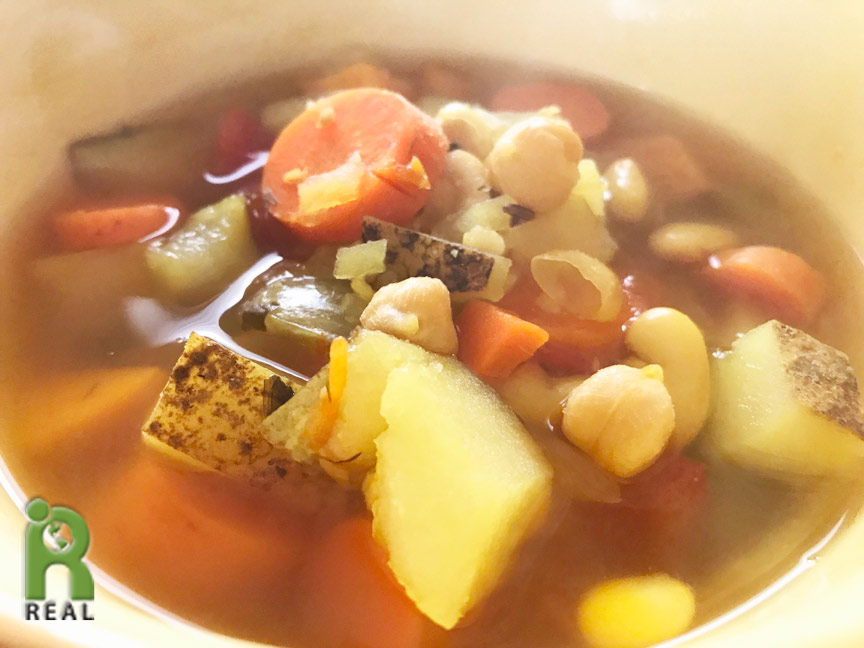 Tea Break:
My friend Robin was kind enough to pick me up at mom’s house. We had tea at her cozy home before she took me to the train station. The tea was a blend of apple pieces, elderberries, rosehips, pomegranate bits, corn flowers and blueberries. 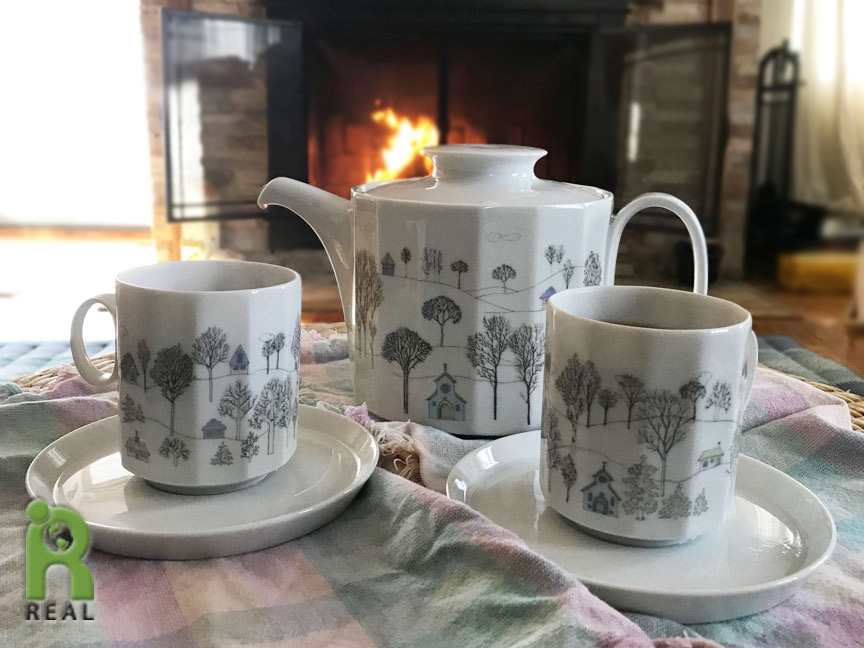 Third Meal:
Back at home I moved quickly to get as much done as I could. I am leaving for California tomorrow. For dinner, my Salad consisted of organic Mesclun Greens and shredded organic Red Cabbage tossed with a dressing made of organic Peanut Butter, organic Almond Butter and organic Red Wine Vinegar. This was really tasty. Remind me to make this one again. 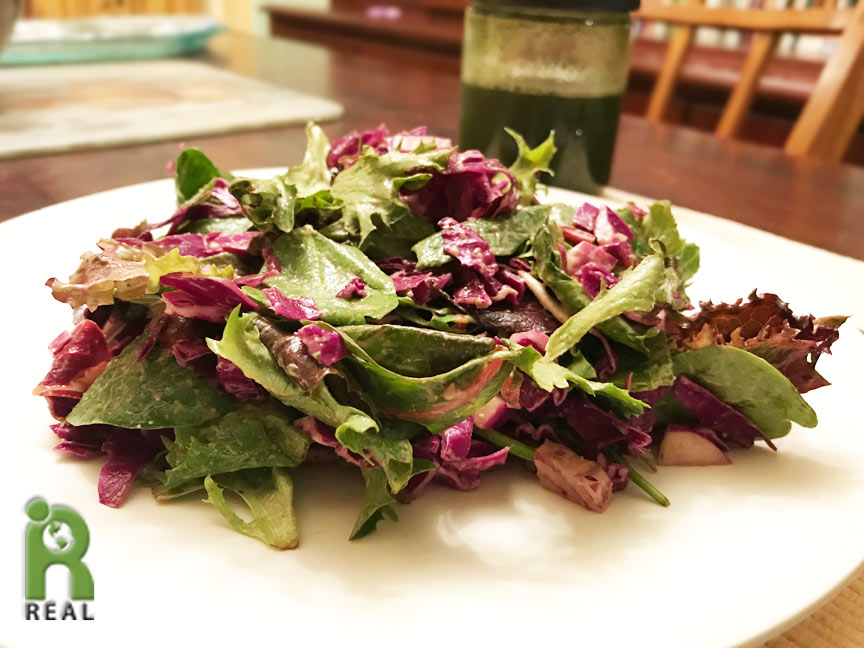 There were a bunch of Sweet Potatoes left so I coated them with Herbs and Spices and baked them as Fries. 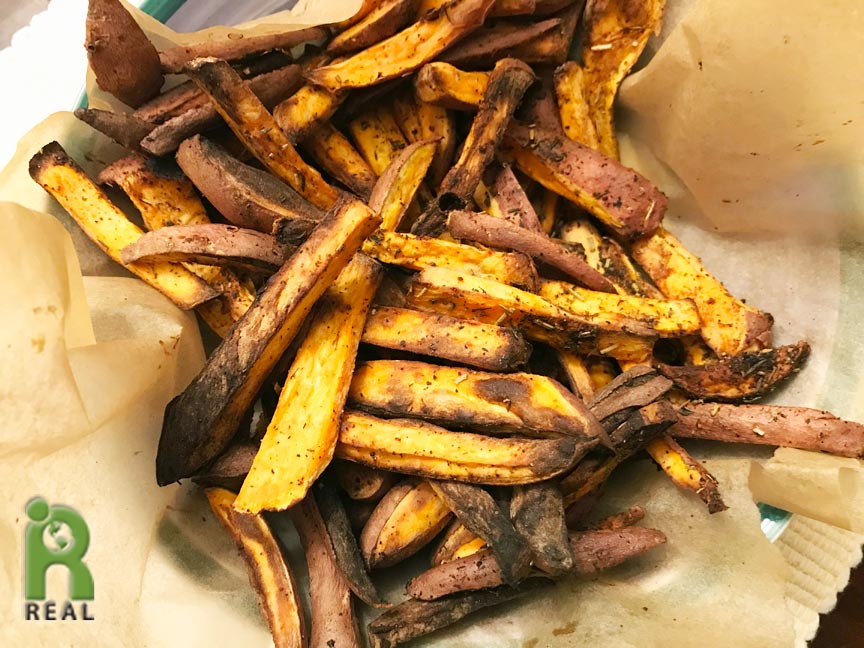