First Meal: I thought I would make a hearty, savory brunch today, in the style of Gary De Mattei. He’s been away in California for so long now! I should have followed one of his recipes but I just made it up as I went along and made this organic Tempeh, Kale and Tomatoes dish with an organic Garbanzo Bean spiced batter to hold it all together. I didn’t make enough batter but it was okay. I put it in the oven for a little while after cooking it on the stove to brown the top. I ate it all up. 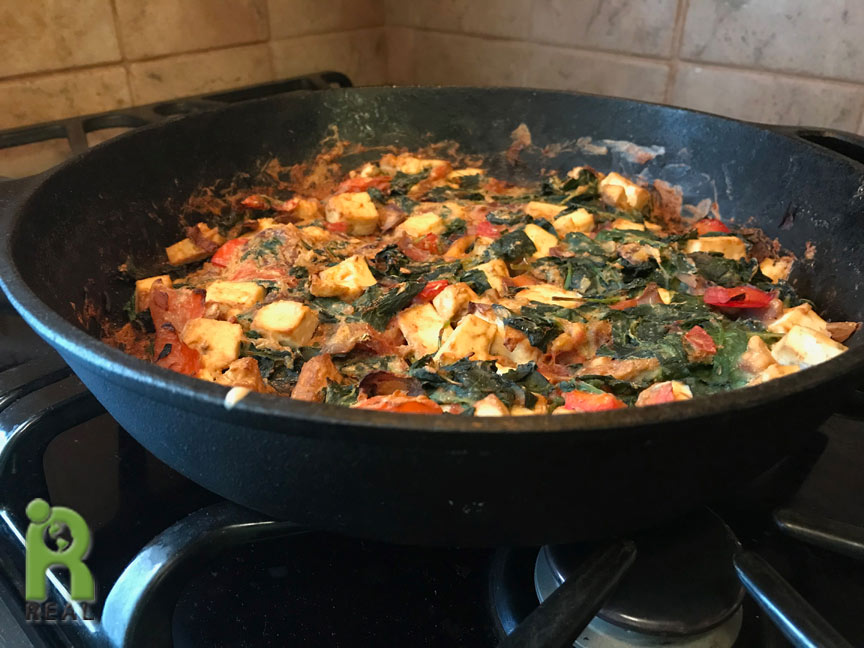 Second Meal: Sometimes you need a treat. My treats are guilt-free. I am starting to crave these frozen treats now. Today I blended an organic frozen Banana, with organic Blueberries, organic Cocoa powder, organic Peanut Butter and some organic Soy Milk. My sprinkles are organic, unsweetened Flaked Coconut. 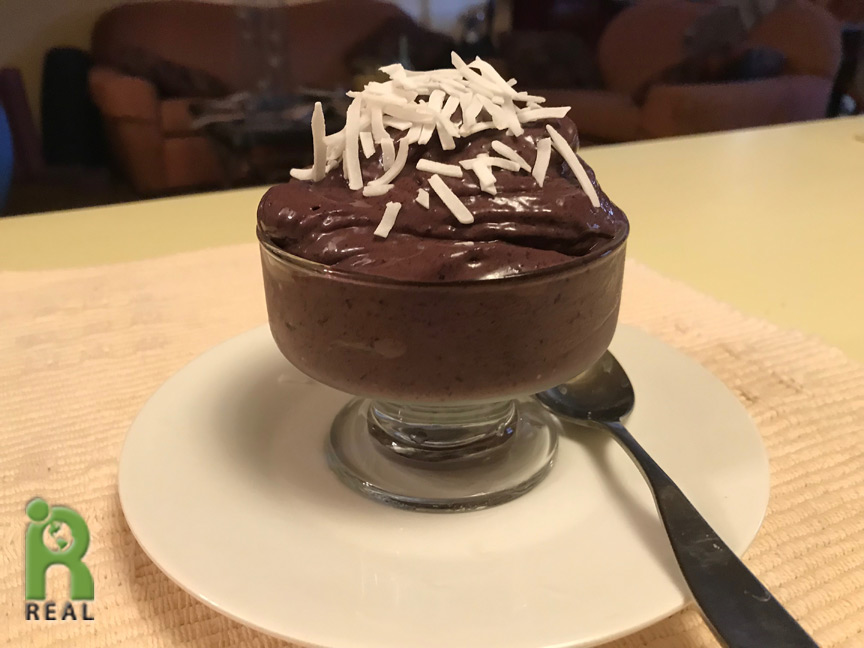 Snack: It felt like I won the lottery! Our neighbor’s company is a client of the Bloomberg company. Bloomberg was sponsoring the performance of The Lehman Trilogy. My neighbor asked if Gary and I would like to go. Yes, we would love to go, only Gary is in California so he unfortunately couldn’t. But I could. With three incredible actors, Simon Russell Beale, Ben Miles and Adam Godley and directed by Sam Mendes, I knew I was in for a treat. Being a part of the Bloomberg group we were invited to a reception with hors d’oeuvres. The first item that came out was almost vegan, a crostini with Tomatoes and Basil but there was butter in the bread. The next item was a vegan Avocado Maki with Black and Red Rice. It was very cool. I was impressed that the services were hip to vegan. Unfortunately all the other dishes that came out were not compatible, made with cheese, fish, and meats. So, not that cool. 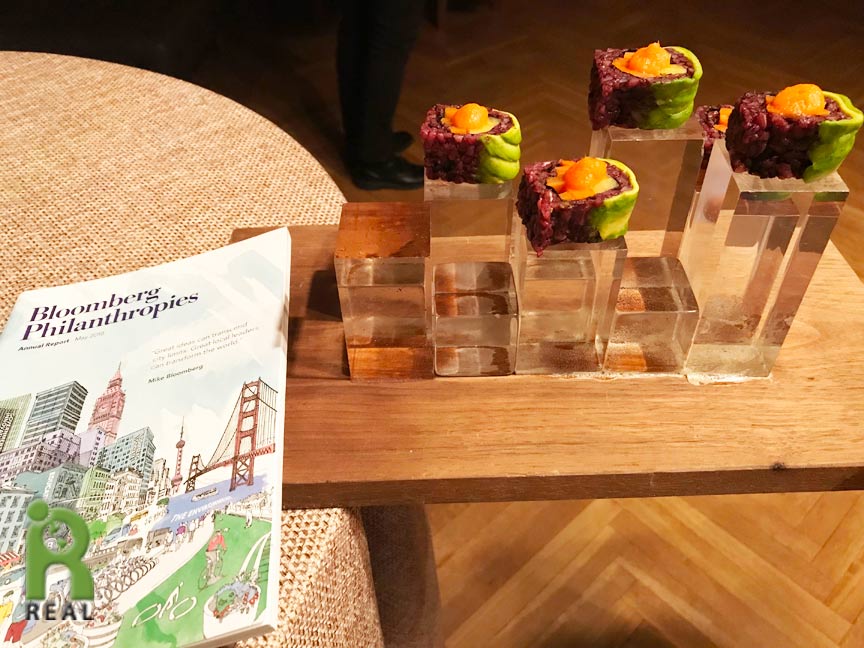 There were two intermissions and we got to go to the Patrons Room where the wine flowed freely. I had a glass of Red Wine at each intermission. 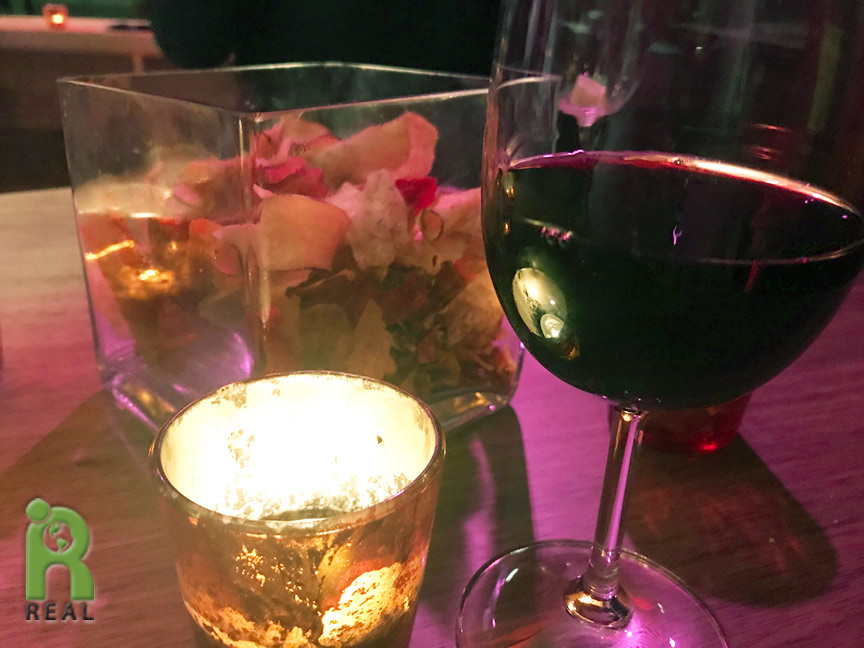 The play was one of the most amazing theatre events I have ever experienced. It was just WOW! I got home and made a snack of sliced organic Apples and organic Peanut Butter. 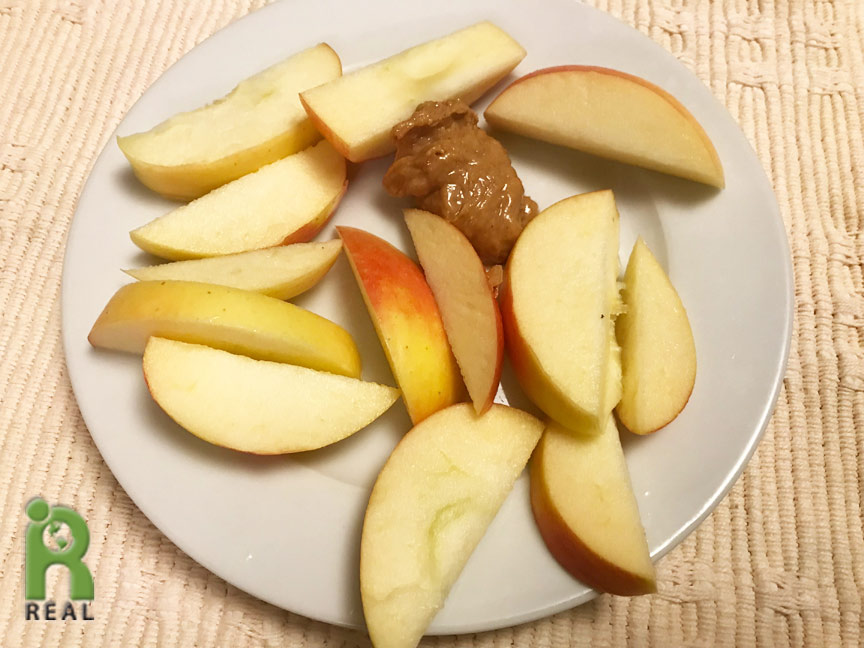