First Meal: When I am at my mom’s I like to clear out the food that is getting old and then do a new shopping for her. I had bought her some frozen vegetables some time ago and she’s barely touched them. There was a package of frozen spinach that I knew would go great in a smoothie. I filled the Vitamix with a container of Almond Milk, the package of Spinach, some frozen Bananas, Raspberries and Blueberries and blended it all up. I took two glasses, gave Mom some and filled three jars to freeze for her to have later. 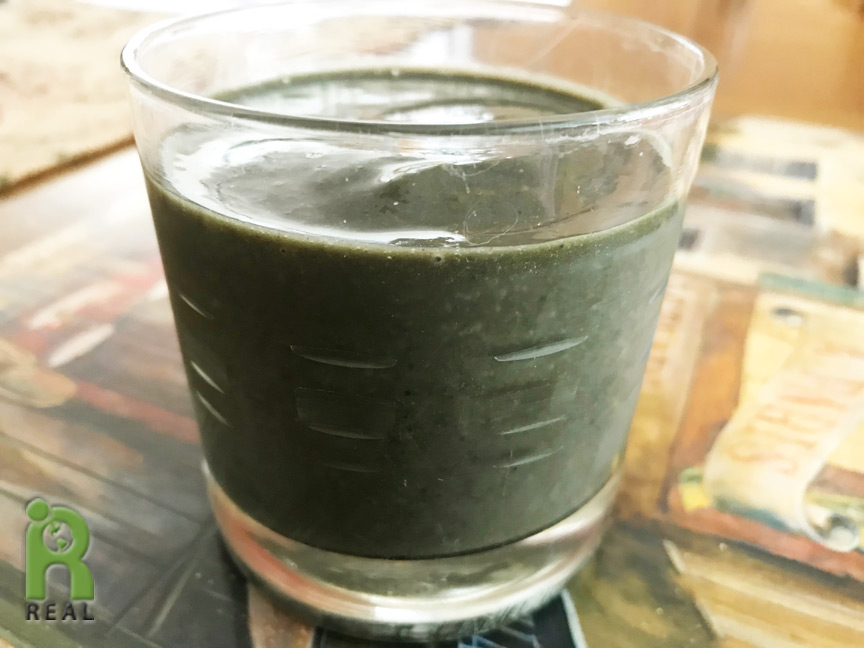 Second Meal: Mom didn’t have the energy to go food shopping so I went online and did a Whole Foods order for her that would arrive in a few hours. While we waited I made a big pot of Vegetable Soup for lunch and for later, some Brown Rice and a big Salad. 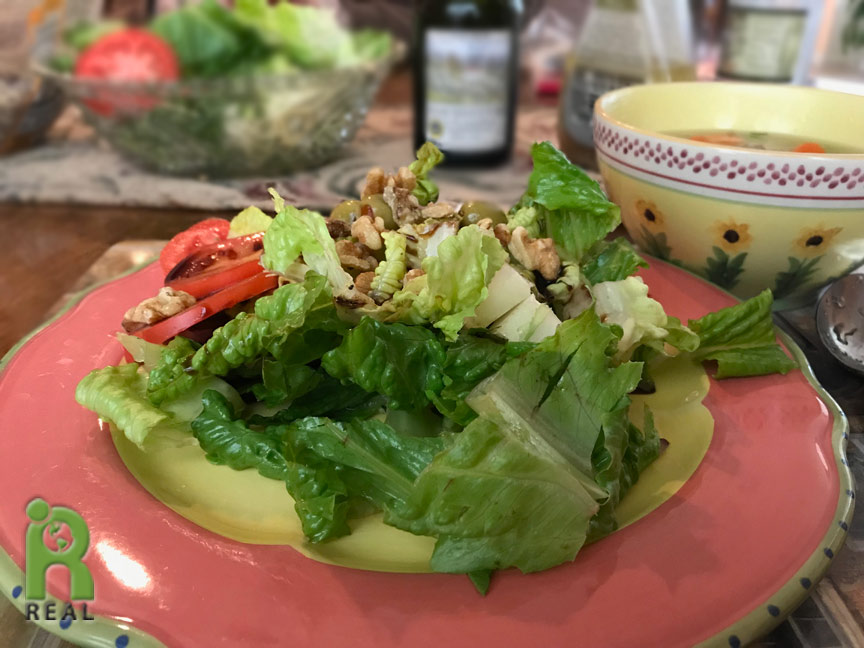 And I steamed some Brussels Sprouts. 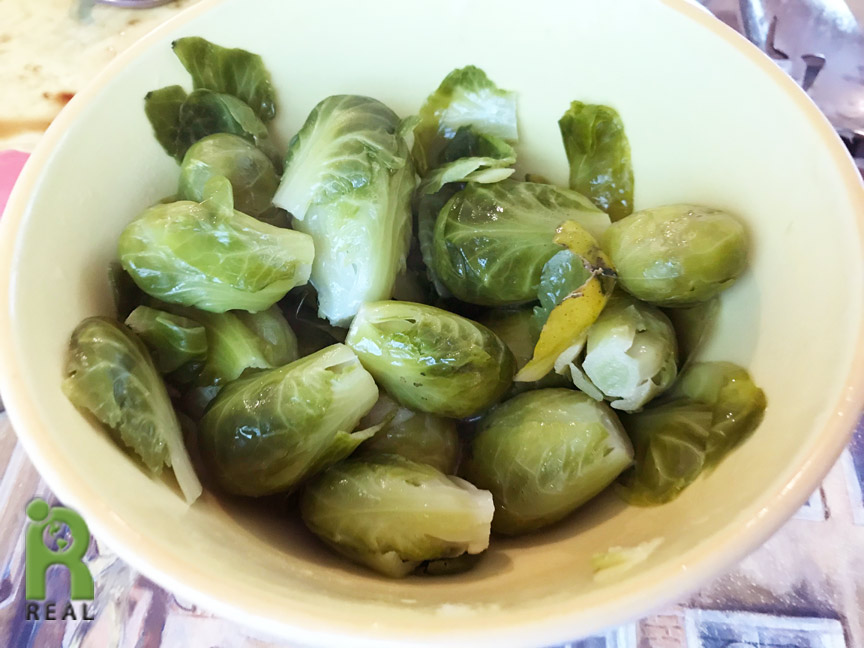 After lunch, mom was clearing the dishes and told me the sink was clogged. As I was opening the trap under the sink, the pipe broke off, it was corroded. While I was not happy to have to deal with this, I thought it was good to happen while I was in the house. Mom has a plumbing service and they will come tomorrow morning to fix the sink. Meanwhile I left signs up all around it not to use it and put tape over the top of the sink. Then I washed all the pots and dishes in the bathroom. When everything was cleaned up, I got in the car to drive home. Finally!

Third Meal: I stopped at Whole Foods to do my own grocery shopping since I have not been home for two weeks. I was grateful to get a parking spot near the apartment and I brought up my suitcase, my back pack, my carry on bag, and all the groceries. I couldn’t wait to have everything unpacked and in place so I could relax, take a bath, have some soup and settle in. But the drama continued. Our 92-year-old neighbor had fallen in her apartment. Our building’s superintendent was able to open her door. When this happened two years ago the EMT stayed for hours trying to take her to the hospital. She refused. This time was different. She’s a lot worse physically than before and she agreed to go. I finally got to have my bath and make my soup. It had fresh organic Shiitake Mushrooms, an organic Japanese Yam, organic Red Onions and some organic frozen mixed Vegetables. I stirred in some organic Chickpea Miso. I was in heaven. I was home. 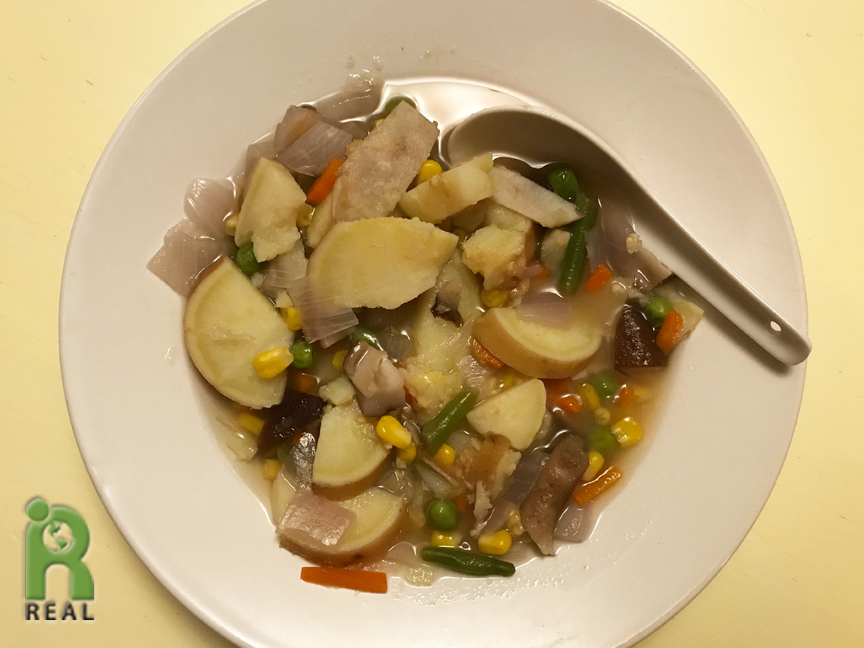