I’ve been home a few days and I am ready for a cleanse. I got the juicer set up and washed all my veggies. I decided to keep each item separate. I made organic Carrot Juice, organic Celery Juice, organic Lemon Juice (with the rind), organic Ginger Juice and organic Apple Juice. It was fun. Now I have my laboratory of healthy juices to drink separately or make my own cocktails. 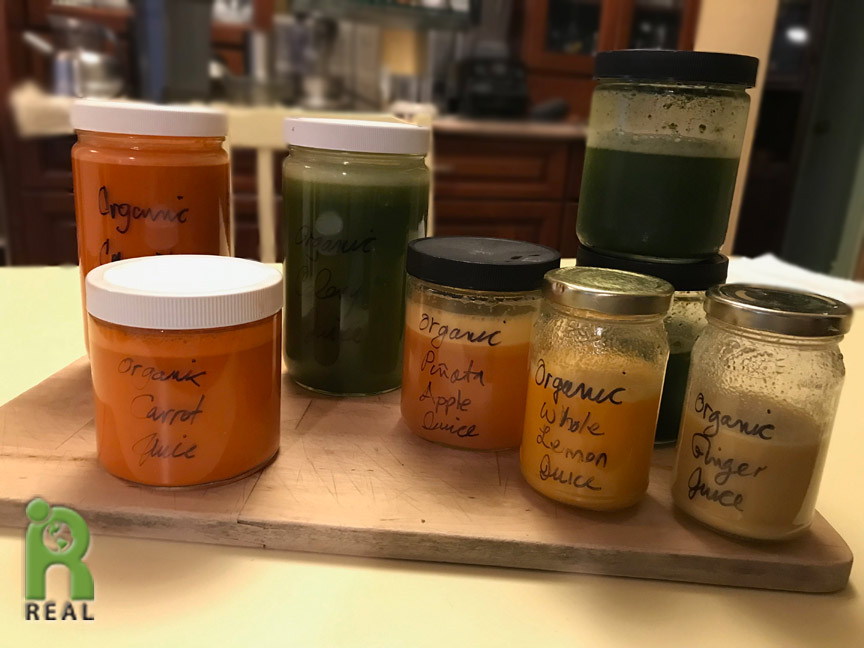 I started with plain Celery Juice. Anthony Williams the medical medium has put celery juice on the map saying that we should drink 16 ounces a day. Dr. Fuhrman disagrees, saying there’s too much sodium, over 400 mg. Williams also says it should not be mixed with other things. Personally, I think that’s a bit extreme and the benefits are unsupported. But I tried a glass, less than 8 ounces. It was okay, but really, too salty for me. I prefer it mixed with other juices. 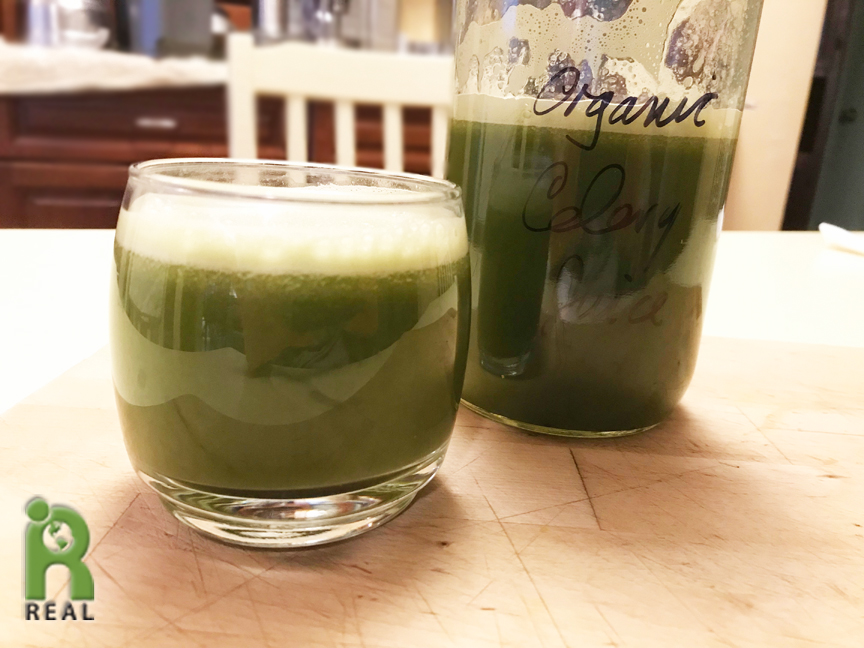 A few hours later I had Carrot Juice. This is a delicous, sweet treat, almost too sweet for me! 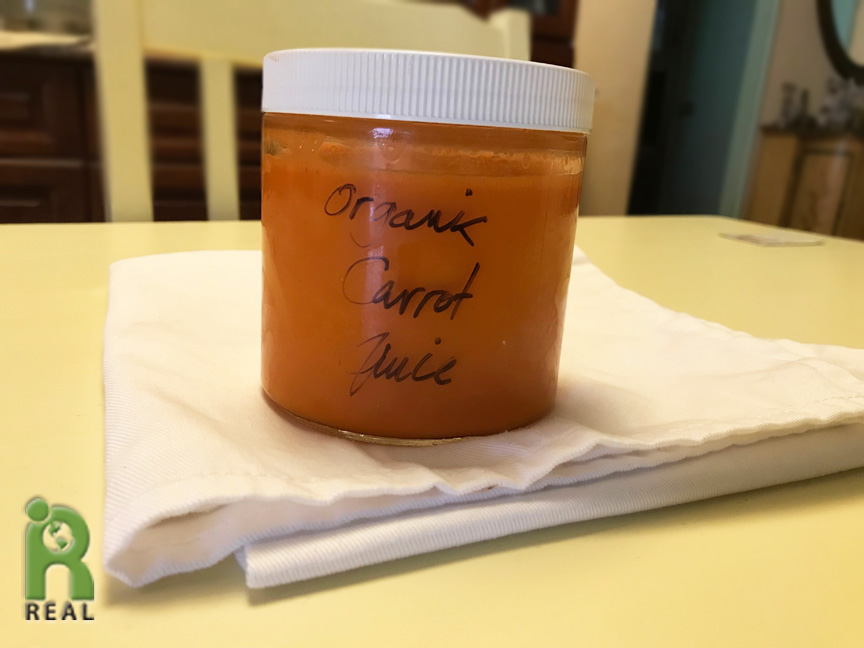 I defrosted two green juices from the freezer with organic Kale, organic Collards, organic Celery, organic Carrots and organic Lemon. I had one shortly after drinking the carrot juice and saved the other for later. 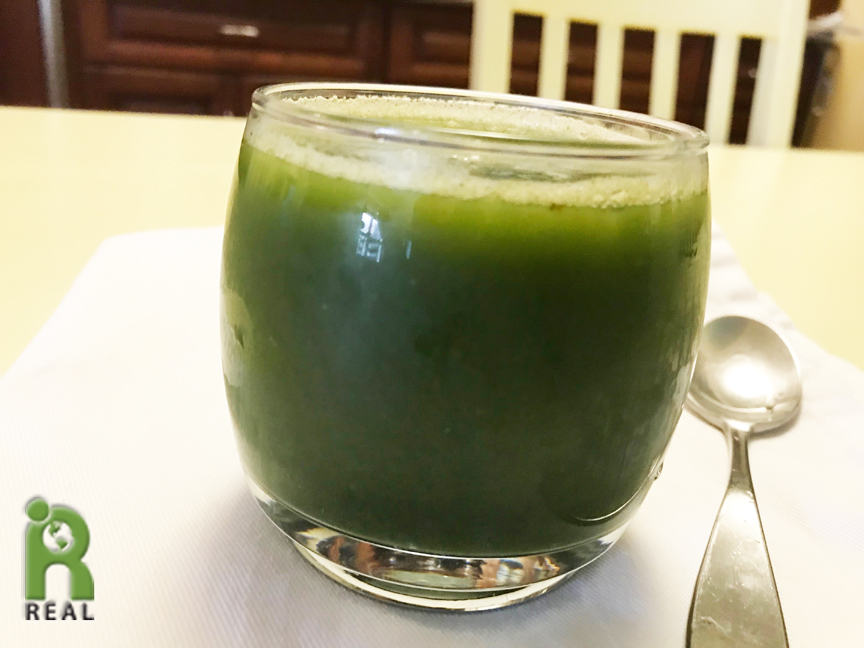 A couple of hours later I had some Apple Juice with a splash of Ginger and Lemon jucies. Fresh apple juice is amazing! 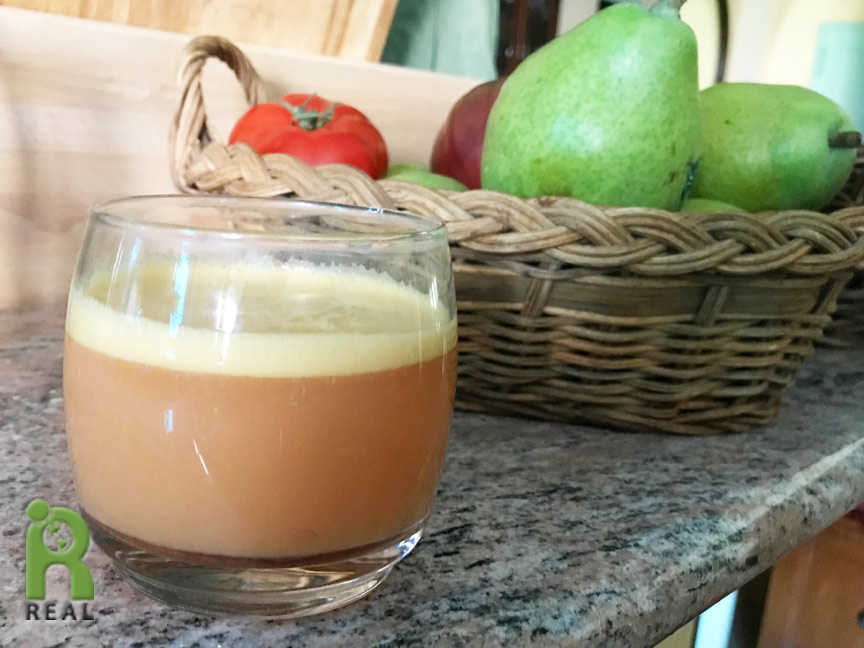 It was dinnertime and I was getting hungry. I made a light plate of homemade organic red cabbage sauerkraut with organic heirloom Tomatoes, orange, red and yellow and topped it with organic Tahini Dressing. 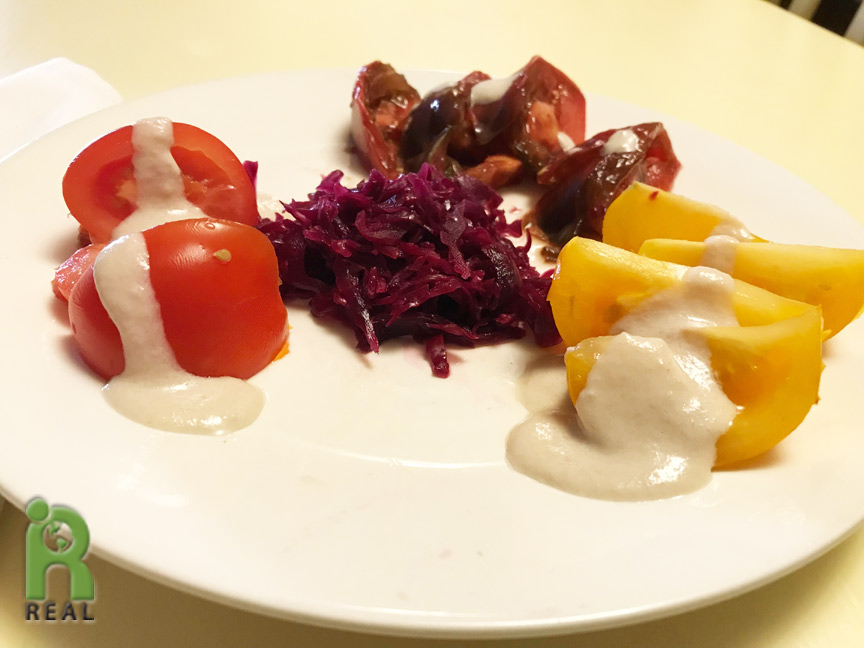 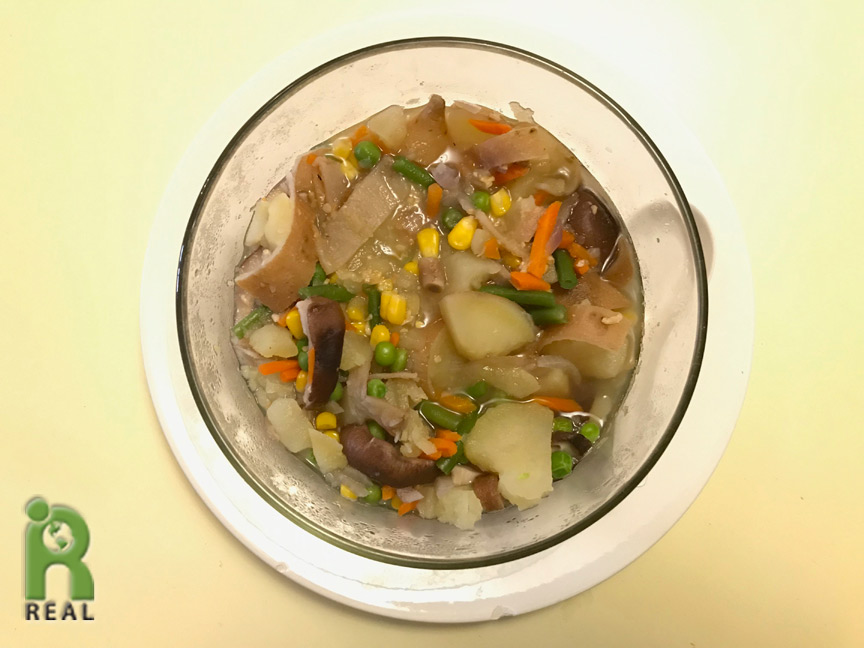 For dessert I had fresh organic Strawberries. 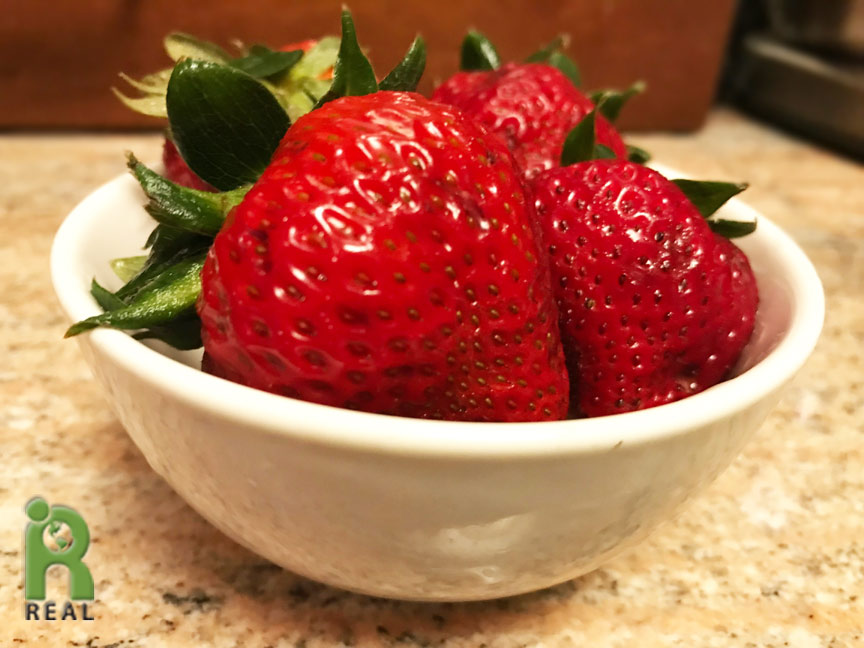 There was that second Green Juice in the refrigerator waiting for me. I added extra Lemon and Ginger Juices to it. 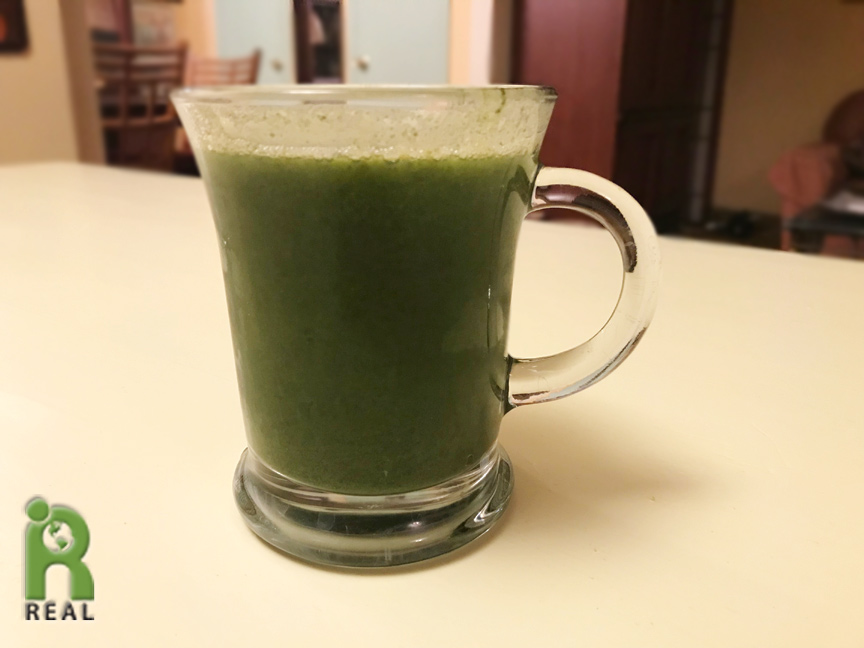 Finally, a little evening snack of organic Corn Tortillas spread with the rest of the Tahini Dressing I made earlier, topped with organic Red Onion, organic Yellow Heirloom Tomatoes and Black Olives. This has been a fun and colorful day of drinking and eating. 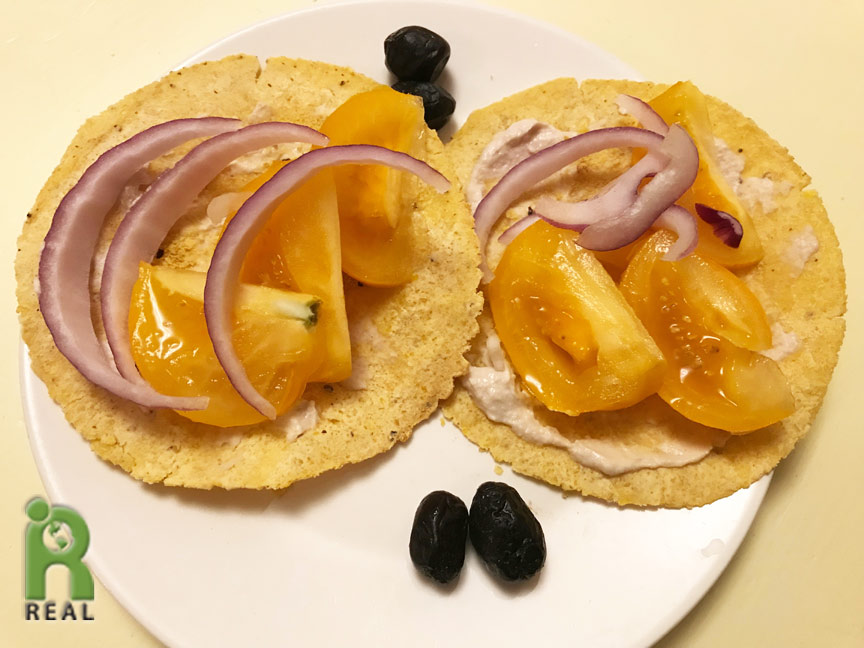