First Meal: After 14 hours of sleep, I got up early and checked out the hotel breakfast. It always amuses and depresses me. I took a bowl of Oatmeal, knowing that it was likely laced with glyphosate residue… I sprinkled it with Cinnamon, Walnuts and Raisins. There was shredded coconut too, but a quick taste revealed it was coated in sugar. Oh America! Must you put sugar on everything??? I also took a bowl of Pineapple and Cantaloupe and made a cup of tea. One of the many things that bug me about “free” hotel breakfasts is the environmental cost of plastic waste. There were garbage pails strategically placed all around for quick “cleanup”. I saved my tea for last. I took one sip and spit it back into the cup. It tasted like chlorine bleach! When you drink purified water, like I do, you become very sensitive to the impurities in the water. How do people drink this? 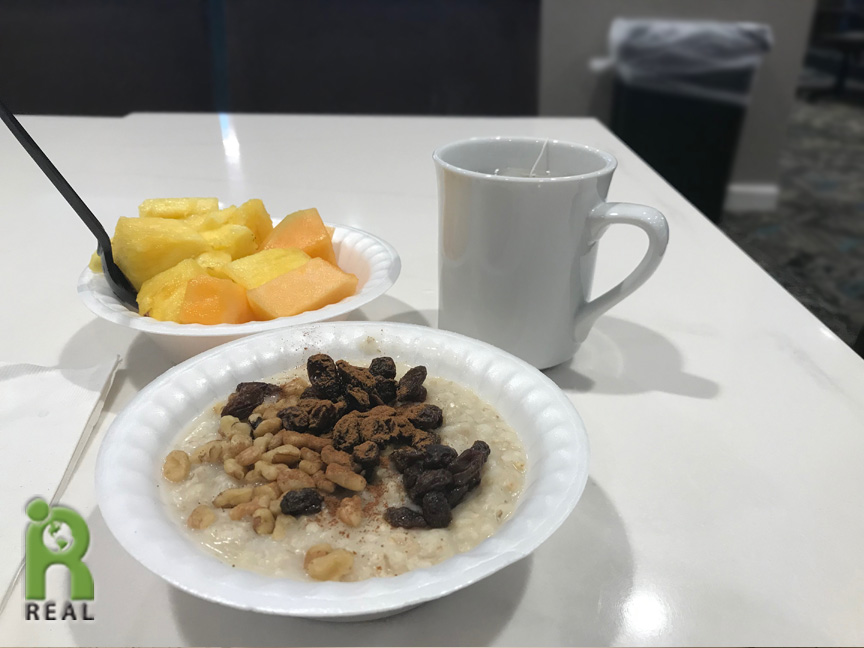 I took a long walk around Houston. It was early in the morning and pleasantly cool. It would get to 95oF later in the day. I was feeling good. Yesterday had been a rough day. I was running on little sleep and was fighting a cough. Today after lots of sleep, walking in the early morning sun felt good. The contrasts began to hit me. “How y’a doin’ m’am?” a very large man said to me in a relatively high voice as he passed me by. Then there was me, a petit woman with a deep, hoarse, New York voice saying, “good morning”. I smiled to myself. I have been trying to be mindful about keeping my speaking voice high so that the transition to my soprano singing voice will be easier. Now with my cough I sound like a bass-baritone. Looking around, I realized I was in hospital city. The MD Anderson campus covers acres and there are other hospitals and medical building everywhere. Even the Houston Health Department is here. It’s quite a business. The hotels and fast food restaurants are here to support the hospitals for patients and their families. I thought about the poison breakfast served at the hotel. Eat the food that makes you sick so you can spend your time and money in the hospital getting well enough to eat more of the food that makes you sick.

Second Meal: When I got back to the hotel I made a organic Purple Sweet Potato Salad with organic Red Onion, organic Celery and organic Tahini. Sweet Potatoes are on the mushy side for Potato Salad but it was all I had. It was delicious. 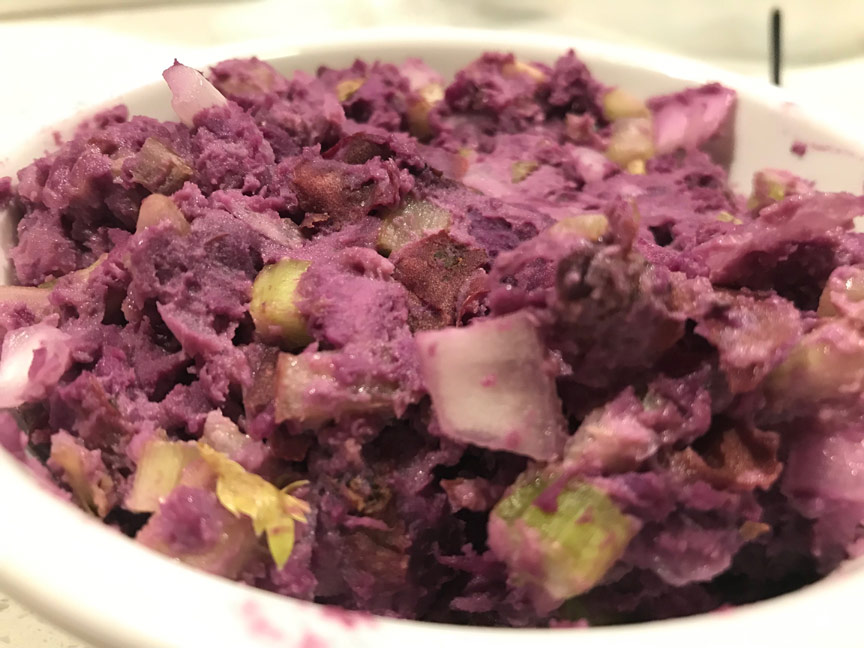 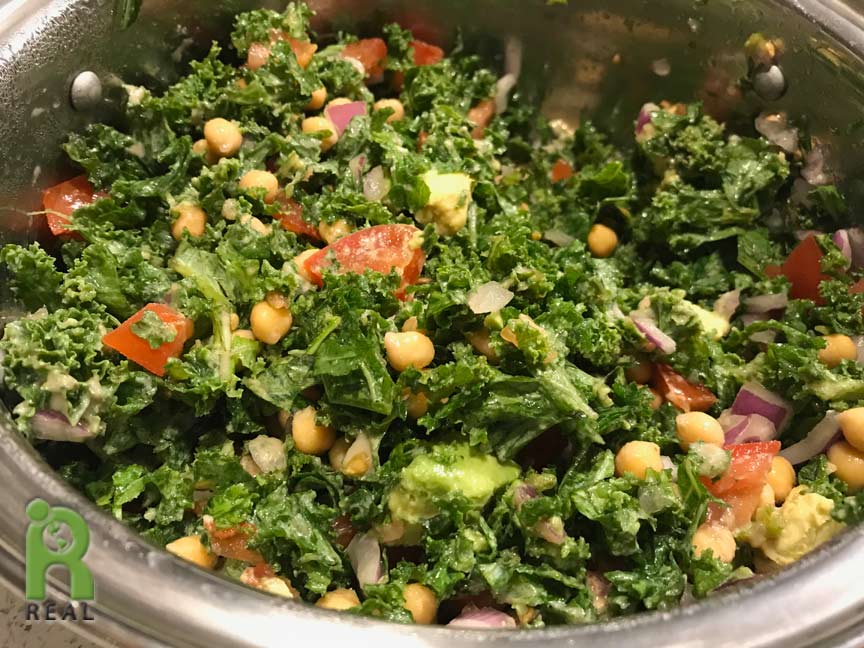 For dessert, I had a bowl of organic sliced Bananas and frozen organic Blueberries. 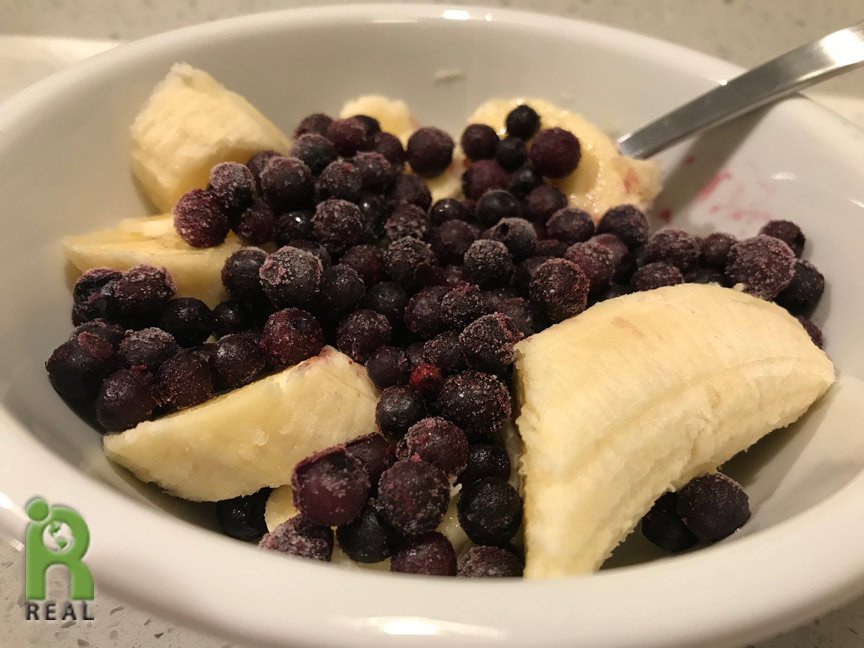