First Meal: It’s a big day today. There is a rally in front of city hall to support the vote to ban foie gras in NYC. The NYC Council is voting today and we want to show strong support for the ban in case the opposition shows up. I am recovering from a cold so I have to stay warm. I packed a thermos of hot tea and a container of Rolled Oats, Blueberries, Flax Seeds and Soy Milk. I arrived at 10am and there was a line starting. It was fun to meet and mingle with other activists.

There was that horse drawn carriage that made three passes down Broadway. A bunch of us tried to reach out to the police to get the driver to stop and also be ticketed since what she was doing was illegal. Someone I was with called 311 and they gave her the local precinct number. I called the precinct and I was told the police were there and they would take care of the problem. When I said they were not taking care of it, she hung up on me. When the carriage driver made her third visit, an officer went across the street to speak with her. I could not hear what he told her. My understanding is he was not aware of the law or that what she was doing was wrong. Later when we relayed the story to council member Fernando Cabrera he said he would followup.

It’s great to have laws to support important things but if they are not enforced, the law is meaningless.

Second Meal: I could not wait for the meeting to take place inside City Hall at 1:30pm. I was feeling tired and didn’t want to relapse with my cold so I went home. Yesterday’s Pho becomes a heartier meal with added Pinto Beans and Mushrooms, served with a small side of Sauerkraut. This felt good. 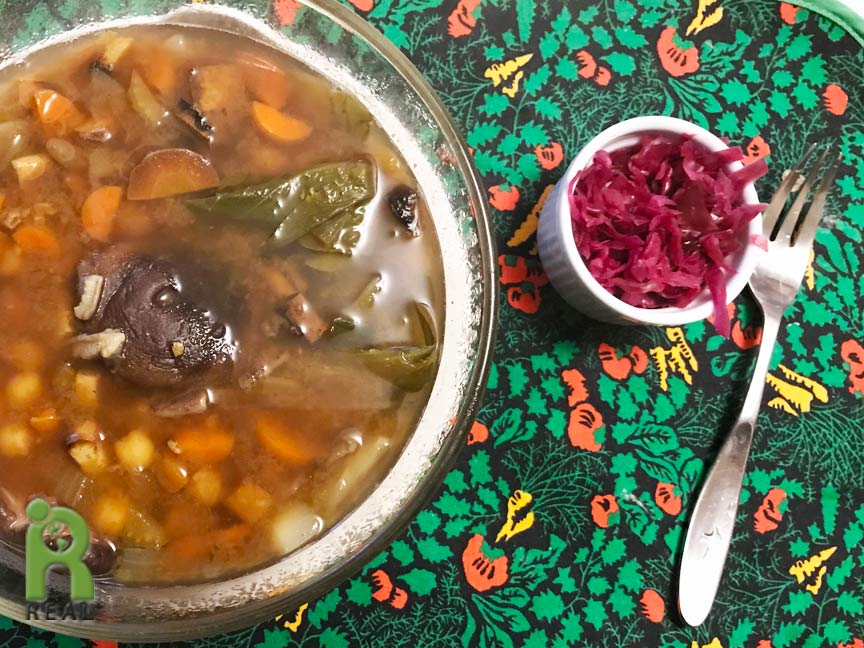 Third Meal: Gary made one of his “steak and potato” meals with Marinated Tempeh, Baked Fries and a Kale Salad. 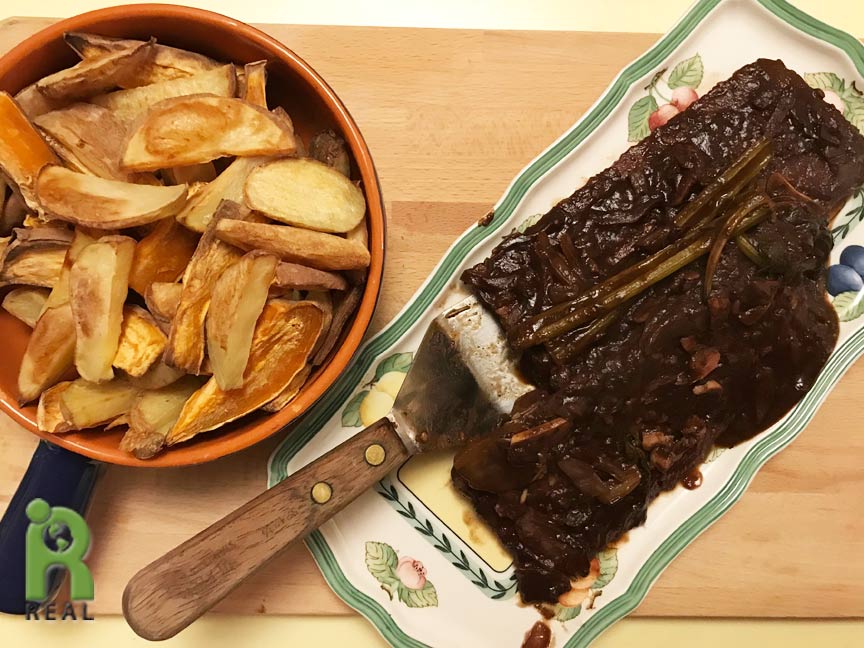 Treat: Later in the evening, Gary improved on my Yogurt and Fruit treat, piling it up higher than I did yesterday. It had Cashew Yogurt, Cacao Nibs, Raspberries, Bananas and Coconut. 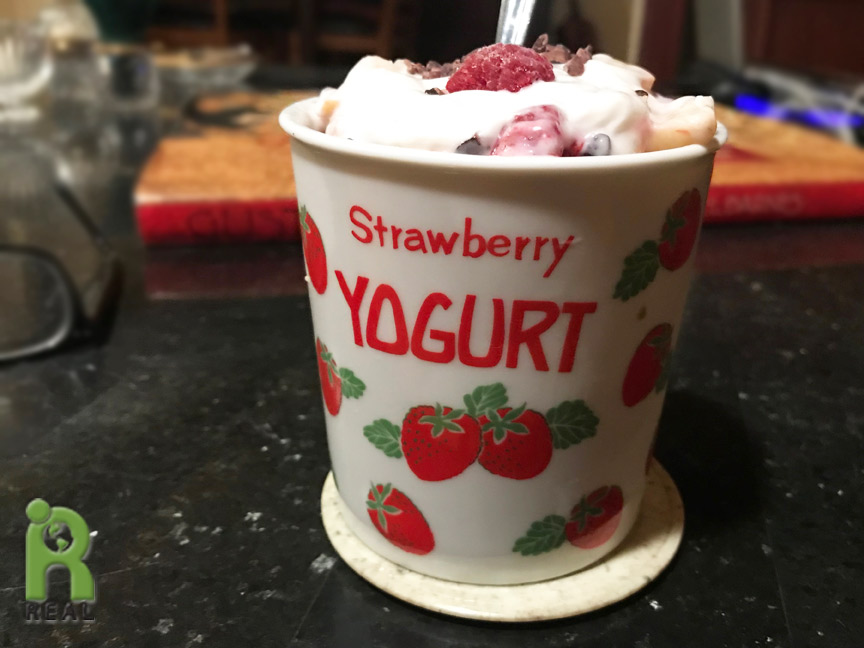 And thanks to the hard work by the Voters for Animal Rights and many other activists, four items of animal rights legislation have been passed today by the NYC Council. 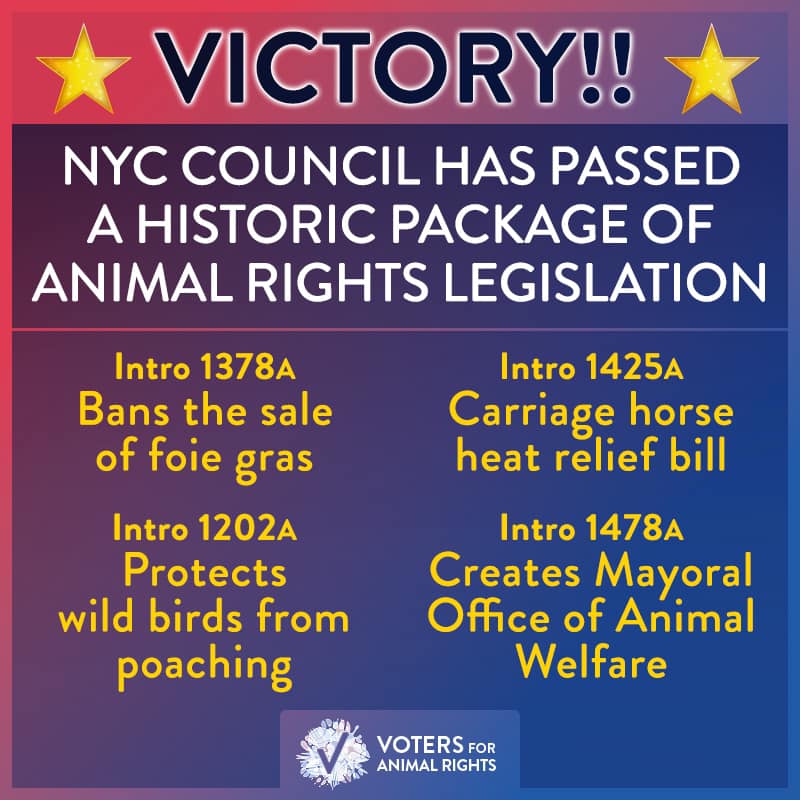