Breakfast: Gary was thinking ahead this morning. He knew I had an early flight to take the next day so he made Blueberry Cornbread, enough for at least 2 days. I had a few pieces with Jasmine Tea. Gary improved the recipe, adding a little millet flour to the mix which gave the cornbread more of a finer, cake like texture. 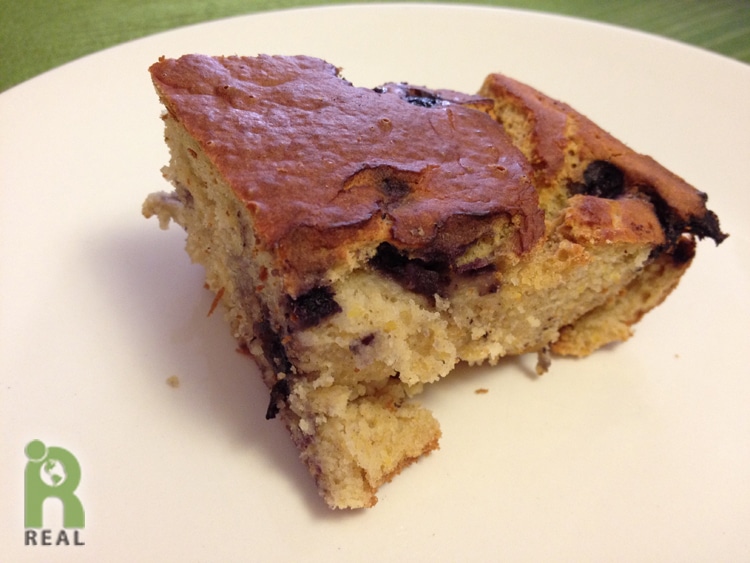 Lunch: We had lots of carrots so I made a double batch of Creamy Carrot Bisque. I froze 3 large jars of it and we had the rest for lunch. This is such an easy soup to make. It’s rich, creamy, and elegant. 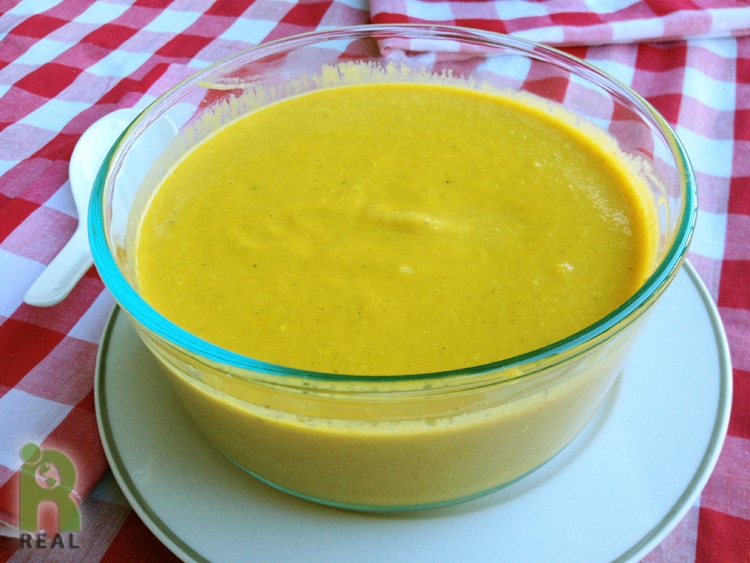 Dinner: With an early flight the next morning and still a lot of planning to do we decided to order in for dinner. Since Simple Veggie closed we have been wanting to try Green Zenphony which took over the space. We both ordered big soups along with Chinese Broccoli and Brown Rice. I had the Roasted Veggie Duck noodle soup, made with bean curd skin, rice noodles, lots of fresh veggies and a delicious broth. Gary had a similar soup with Roasted Veggie Pork. The food was packaged very well with the noodles separate from the broth. It was all very good. We look forward to going to the restaurant soon. 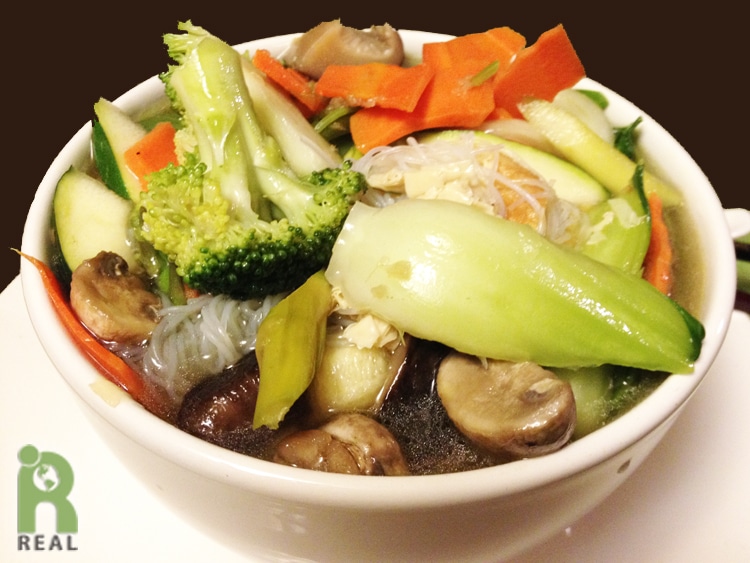